Previous Post
What Egyptians Googled the Most in 2018
Next Post
How This New Local Initiative Removed 1.5 Tons of Garbage From the Nile in One Day

By the End of Year, 1 Million Ukrainian Tourists Will Have Visited Egypt in 2018

Egypt is the second top destination for Ukrainian tourists. 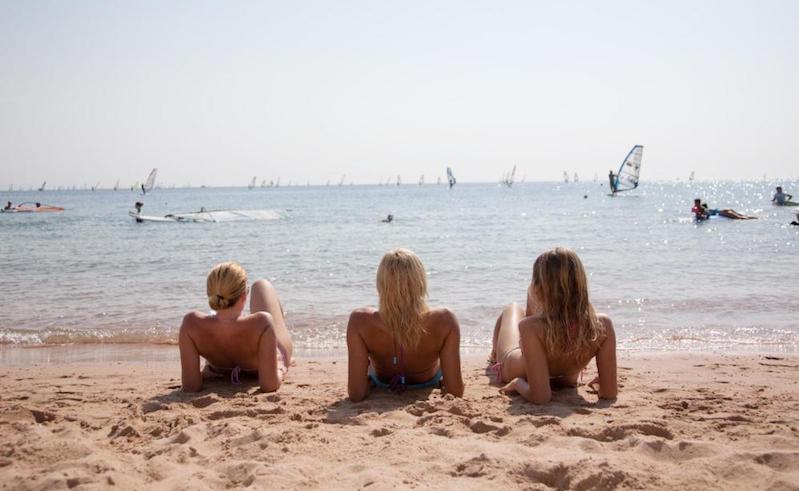 Latii explains that in light of the two countries' strong bilateral relations, Ukraine is willing to export any agricultural products to Egypt upon request. The trade exchange between Ukraine and Egypt went up to USD 2 billion, USD 1.9 billion of which went to Ukraine for the export of wheat among other products. Having already signed an agreement with Ukraine for the export of 17 coaches, Alexandria is also set to receive its first tram coach by the end of the year.