Thought to be among some of his last work, plans are afoot to release the previously unpublished pieces this year. 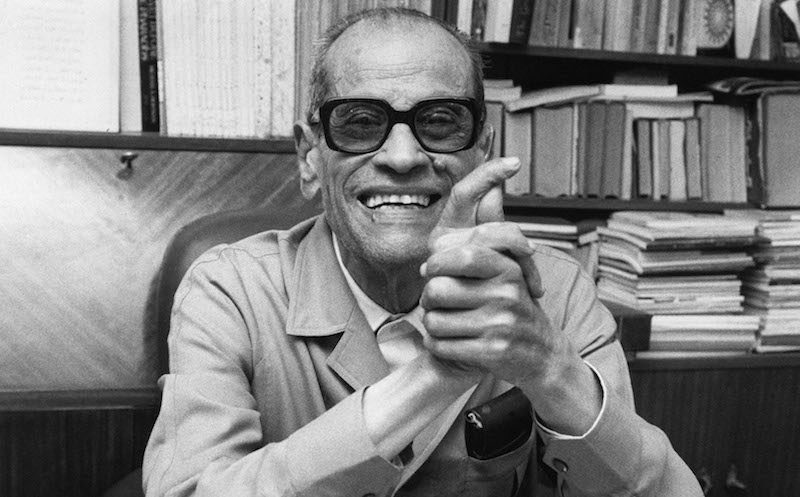 18 unpublished stories written by influential Egyptian author and Nobel Prize winner, Naguib Mahfouz, will soon be released soon, as per an announcement by his daughter Um Kulthum Mahfouz.

Written in the 1990s, the stories were discovered by Egyptian journalist, Mohamed Shoair, while doing research for a book about the controversy surrounding Mahfouz’s novel, Awlad Haretna (Children of Gebelawy). The journalist, who spent years going through archives, books, magazines and newspapers, stumbled upon 50 short stories by Mahfouz that were meant to be published in 1994.

Some of these were indeed published by Al Ahram-owned magazine, Nisfeldunia, before the author become less and less active following his attempted assassination in 1994. Subsequently, 18 of the stories never saw the light of day.

In a storied career, Mahfouz wrote over 150 short stories and 34 novels, with his most famous work arguably being the seminal Cairo Trilogy, which trails three generations of families during Word War II, up until the overthrowing of King Farouk.

Um Kulthum Mahfouz is reportedly looking for a publisher and Shoair is hopeful that the stories can be published in December to coincide Mahfouz’s birthday.