Your Right to Know: Interactive Website Lifts the Veil Off the Inner Workings of McDonald’s

Phase two of the ambitious campaign kicked off with a special event and the launch of a special website. 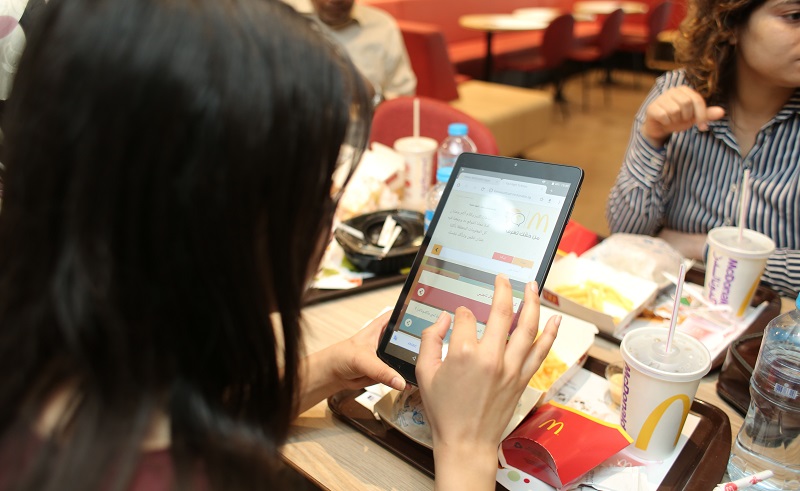 You know on Food Network, when the presenter of any given show goes ‘behind the scenes’ of a restaurant and they hang out, cook something and have a bit of banter in the kitchen? That stuff doesn’t happen too easily. Afraid of the scrutiny that it might invite, restaurateurs and chefs are more than a little guarded when it comes to their work space being intruded.

Fast food restaurants are under scrutiny than most, which makes McDonald's Egypt’s new campaign, Your Right to Know, all the more intriguing. This week, the Merghany Street, Heliopolis branch of the global burger specialist invited a host of media, influencers and other food-loving figures to ask everything and anything they might have ever wondered about in regards to what goes on at the back. It’s an incredibly bold move by the chain, but one that they revealed at the launch event of the campaign on Sunday 14th of April they feel is necessary as they work towards a transparency, quarter of a century into their tenure in Egypt. The campaign is taken so seriously, in fact, that a website was launched to provide easy access and interaction with it. Acting as a kind of FAQ, it allows the public to dig as deep as they want and ask questions about McDonald's’ culinary practices, in an aim to educate customers about the food. For more info head over to the website now and ask you heart’s desire. 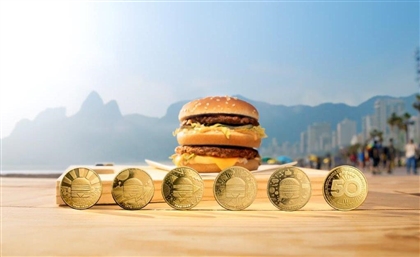 You can exchange them for Big Macs, but you won’t want to after seeing them. [...] 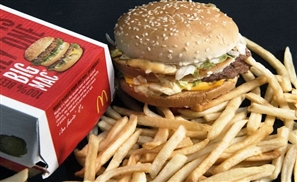 Egypt's Big Macs Are Officially the Cheapest in the World

Egypt and Saudi Arabia are the cheapest Arab countries where you can get a Big Mac! [...] 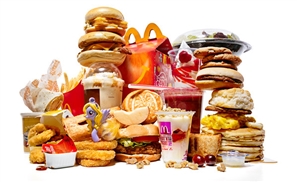 The company responsible for supplying meat to McDonald's and KFC in China has been [...] 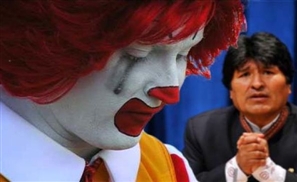 McDonald's has closed in Bolivia after making losses, facing a culture that just [...]
Week Month Year