The Cairo club has already been fined, but things could get much worse. 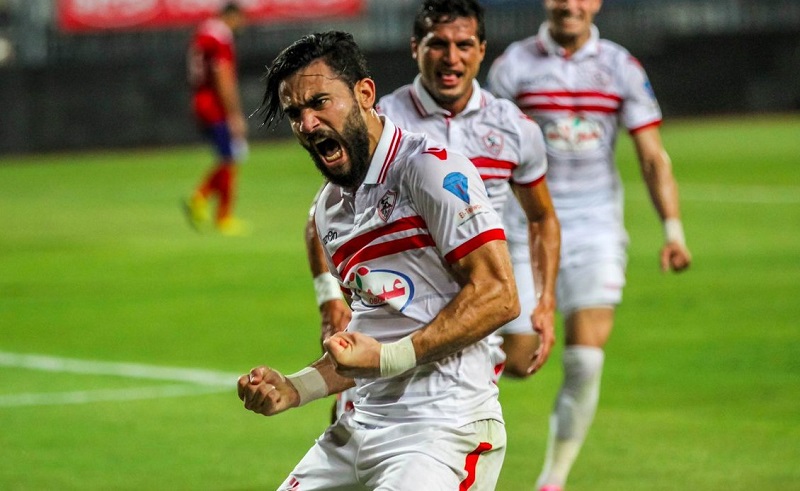 The disciplinary committee of the world governing body for football, FIFA, has issued a warning to Egyptian giants, Zamalek, after the club failed to cover the overdue salaries of former players Alexi Enam Mondomo, Ricardo Alves and Junior Agogo, according to KingFut. The club, along with 6 others, is now in danger of being placed under a transfer ban should it fail to comply.

“All clubs concerned were found guilty of failing to comply with previous decisions of a FIFA body or a subsequent CAS appeal decision ordering them to pay significant overdue amounts of money to players,” FIFA’s statement on Thursday read.

Zamalek was fined a total of CHF 25,000 (EGP 450,000), and now has 60 days to pay the outstanding amounts. “The club will face an automatic deduction of six points and the automatic imposition of a transfer ban for two entire and consecutive registration periods if it fails to meet the final deadline,” they added.

In similar news (unfortunately), FIFA fined Egypt $50,000 for playing a World Cup game against Kuwait during a mandatory rest week for World Cup players. No wonder we were terrible.