Previous Post
'Souad' Selected as Egypt's Official Submission to the Oscars
Next Post
Bora: Bubble Tea Is the Main Protagonist at This New Maadi Cafe

Argentinian Street Food in the Heart of New Cairo with Choripan

These Argentinian inspired sandwiches, known as choripan, are a classic street food – a juicy grilled spicy sausage on a fresh crisp bun drenched in a bright herbacous sauce. You're in for a ride.

Choripan is the ultimate in Argentinian street food, a sandwich consisting of a chorizo sausage and a variety of condiments in a crusty bun. It is usually consumed on the go, since it is mostly sold at street stands throughout Latin America. Thanks to a New Cairo spot, however, you can now have 'em in Om El Donia. 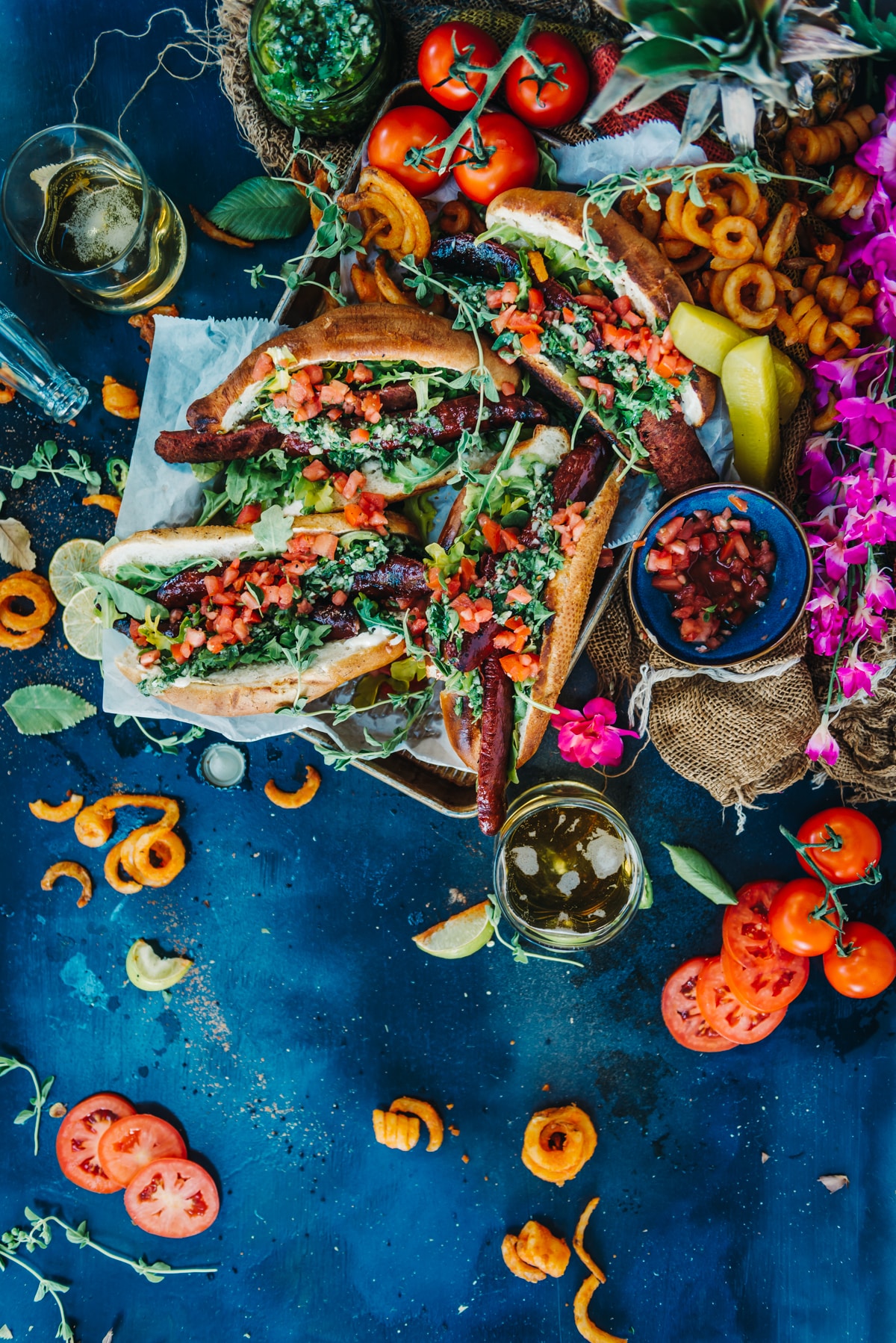 Enter Choripan, a new Argentinian eatery in the Fifth Settlement that celebrates the iconic Latin American dish. The name choripan is derived from two words: chorizo, referring to the sausage, and pan, meaning bread. Think of them as sogo2 but make it agnaby. 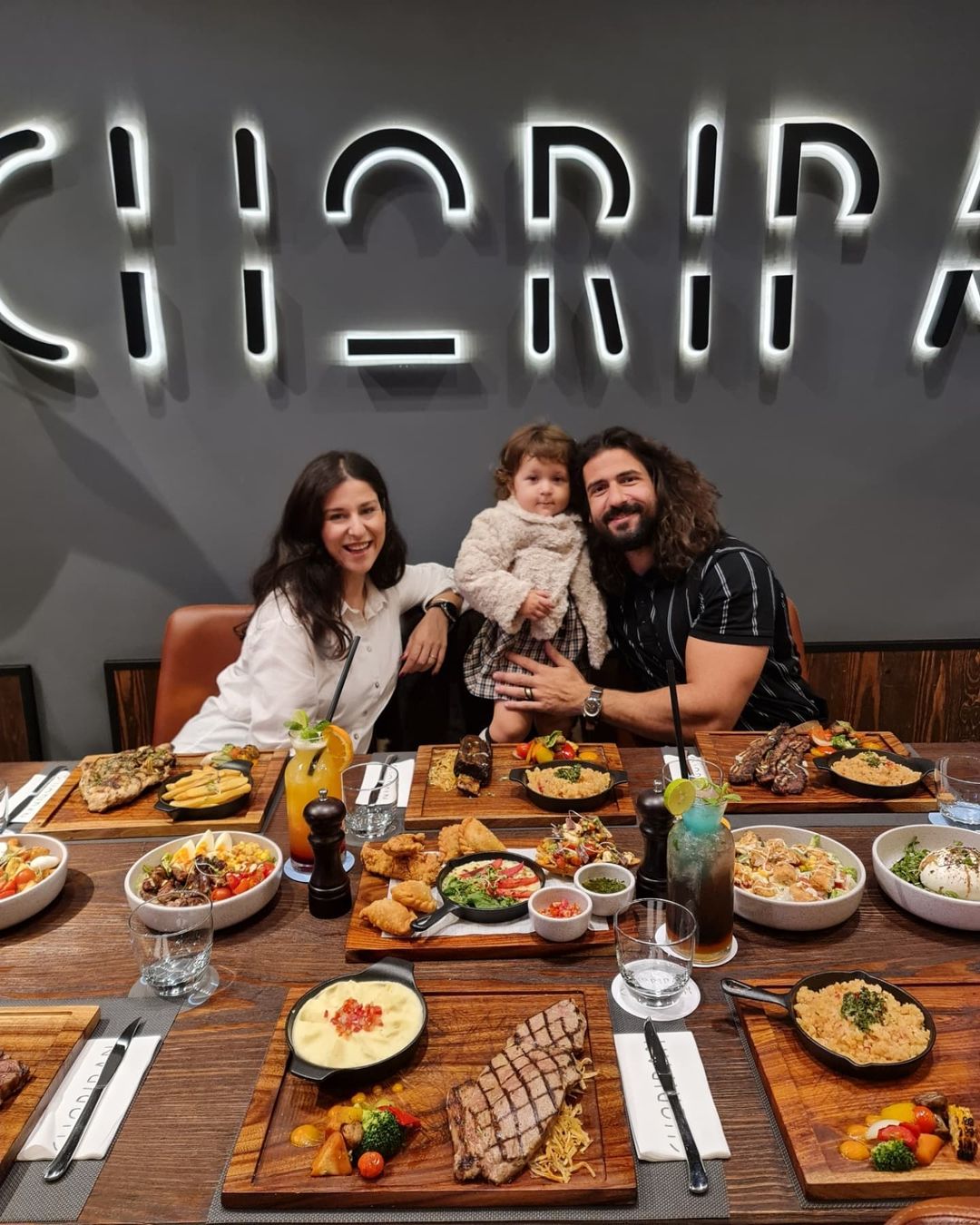 The vibe at Choripan

The restaurant's menu is simple and effective. It boasts a handful of variations of choripans along other delish Argentine dishes like tomate chimichurri (a traditional Argentine soup that tastes like Coldplay song), salmon rojo (a salmon steak that is drowning in chimichurri sauce) and asado kalbi (they're basically parilla short grilled rib steaks). For dessert, they have churros and tres leches because obvi. 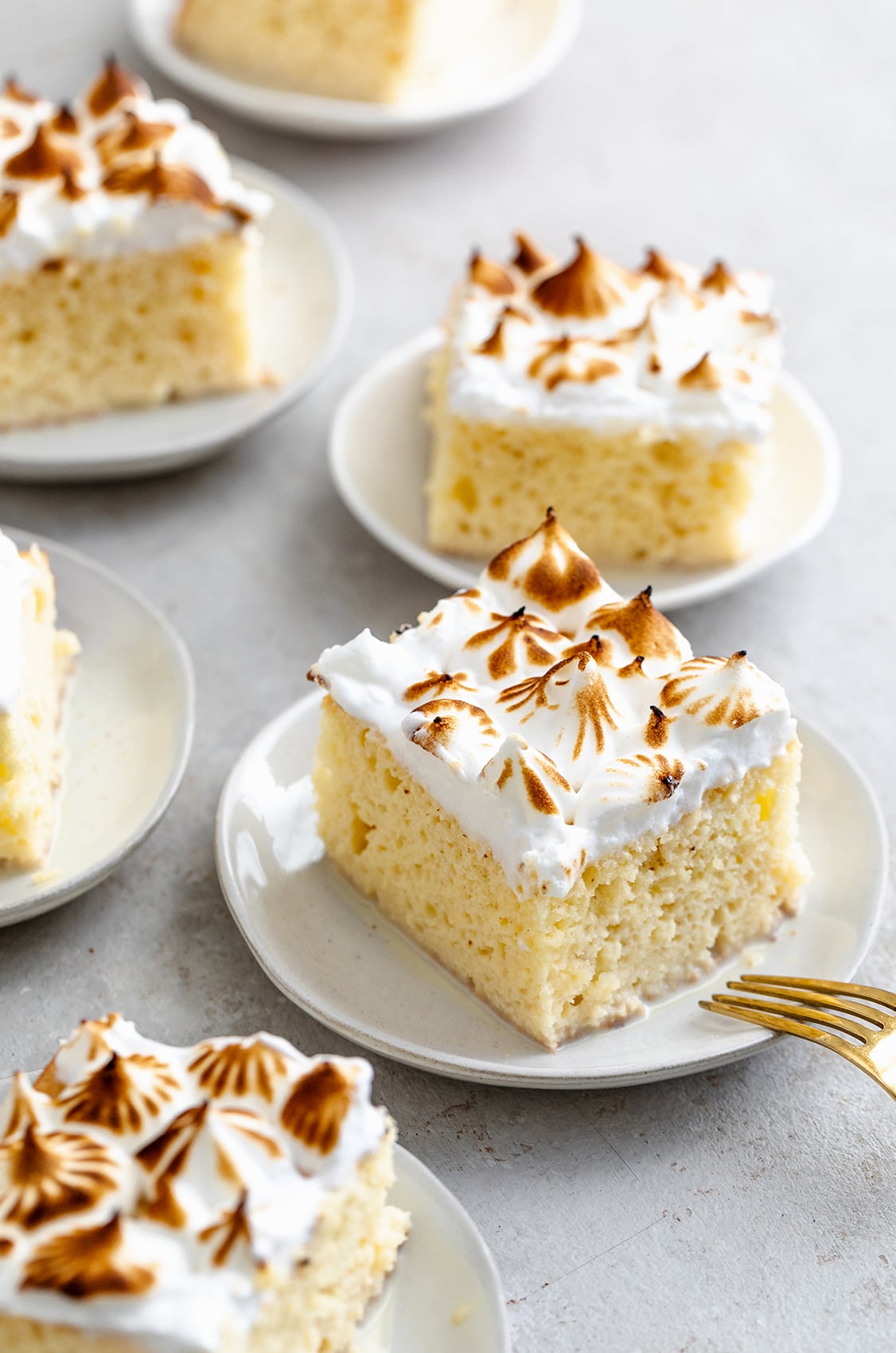 Choripan unfortunately does not deliver, so you better collect yourself and head down to Arabella Plaza and get your Argentine game on.

You can finally spill the tea with some karak. [...]
RELATED ARTICLES

Embrace the Darkness in this Gothic New Cairo Home

Seeped in gothic imagery, this New Cairo home is the result of Balance Innovation’s [...]

Taco Tuesdays are every single day at Tatio. [...]

Their menu is small and concise, choosing only the most drool-worthy brunch [...]
Week Month Year