Lucy, Fatma, and Nora Wafaay found themselves at different places in their lives, but what brought them together was their love for baked goods.

In old English, a baxter was the male baker, and a baker was the female. To break the stereotype, three Finish-Egyptian ladies decided to launch a European-style bakery and called it Bäxters! Lucy, Fatma, and Nora Wafaay found themselves at different places in their lives, but what brought them together was being in the kitchen. That's when the lightbulb idea came to mind of launching a brand that unites them together. So, they did the brave move of quitting their jobs, and poured their heart and soul into Baxter. 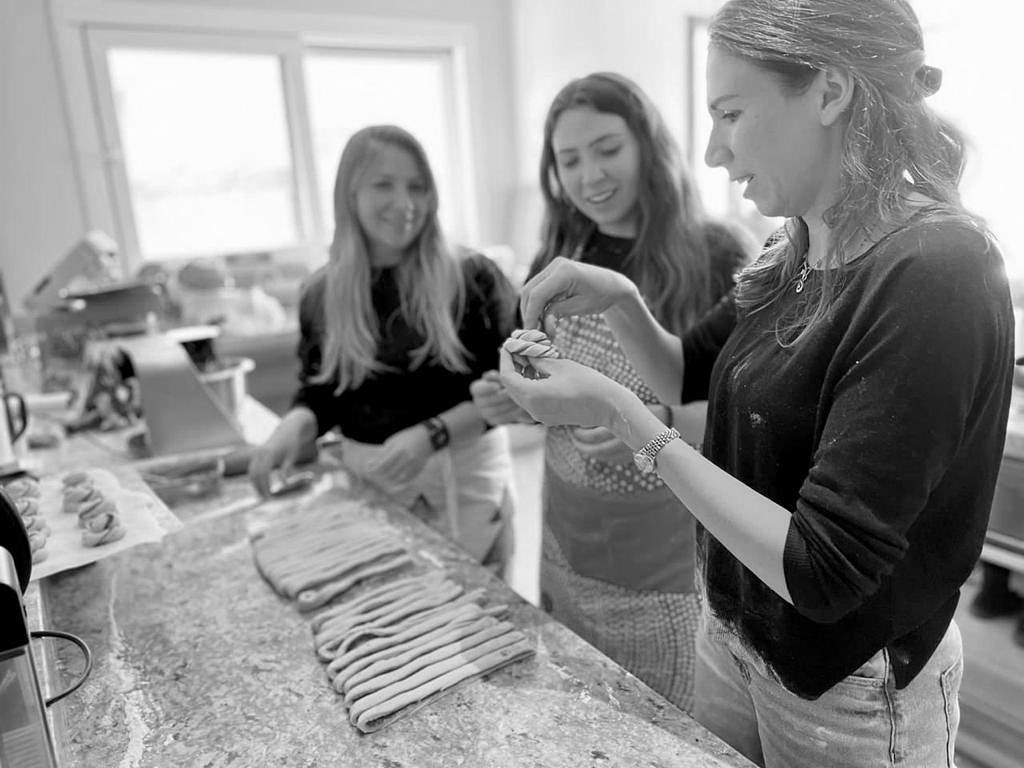 The three sisters behind the brand

"We have desserts from all around Europe," Lucy told Scene Eats. "We make sandwiches, salads, and basically anything you can find at a  Scanadavian-inspired bakery. We have a rich chocolate cake called 'Kladdkaka' from Sweden, and 'Pulla', a Finnish cinnamon bun." 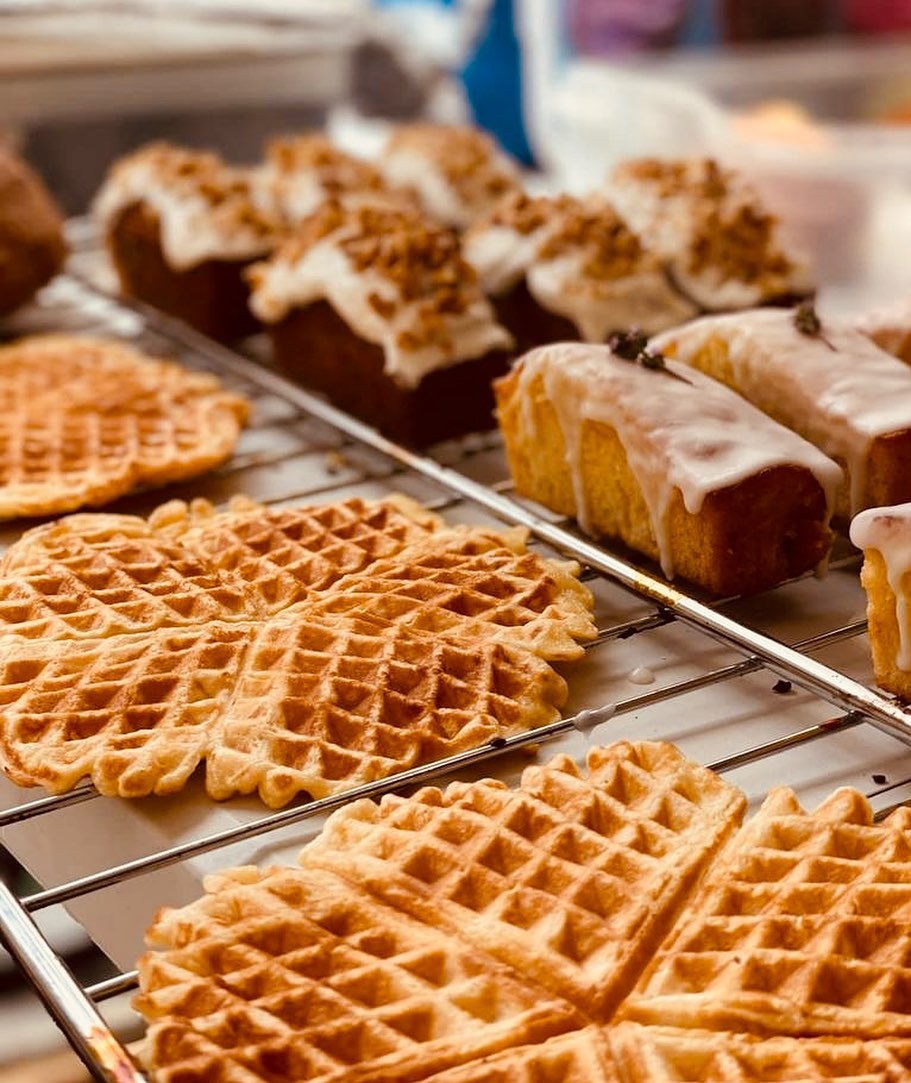 This is the first bakery of its kind in Egypt

Lucy took us back in time and reminisced over her early years in Finland with her sisters, picking berries, which is why a lot of the inspiration is based on berries, an old memory she holds dear. So, when can you get a taste of the goodies? We thought you'd never ask! 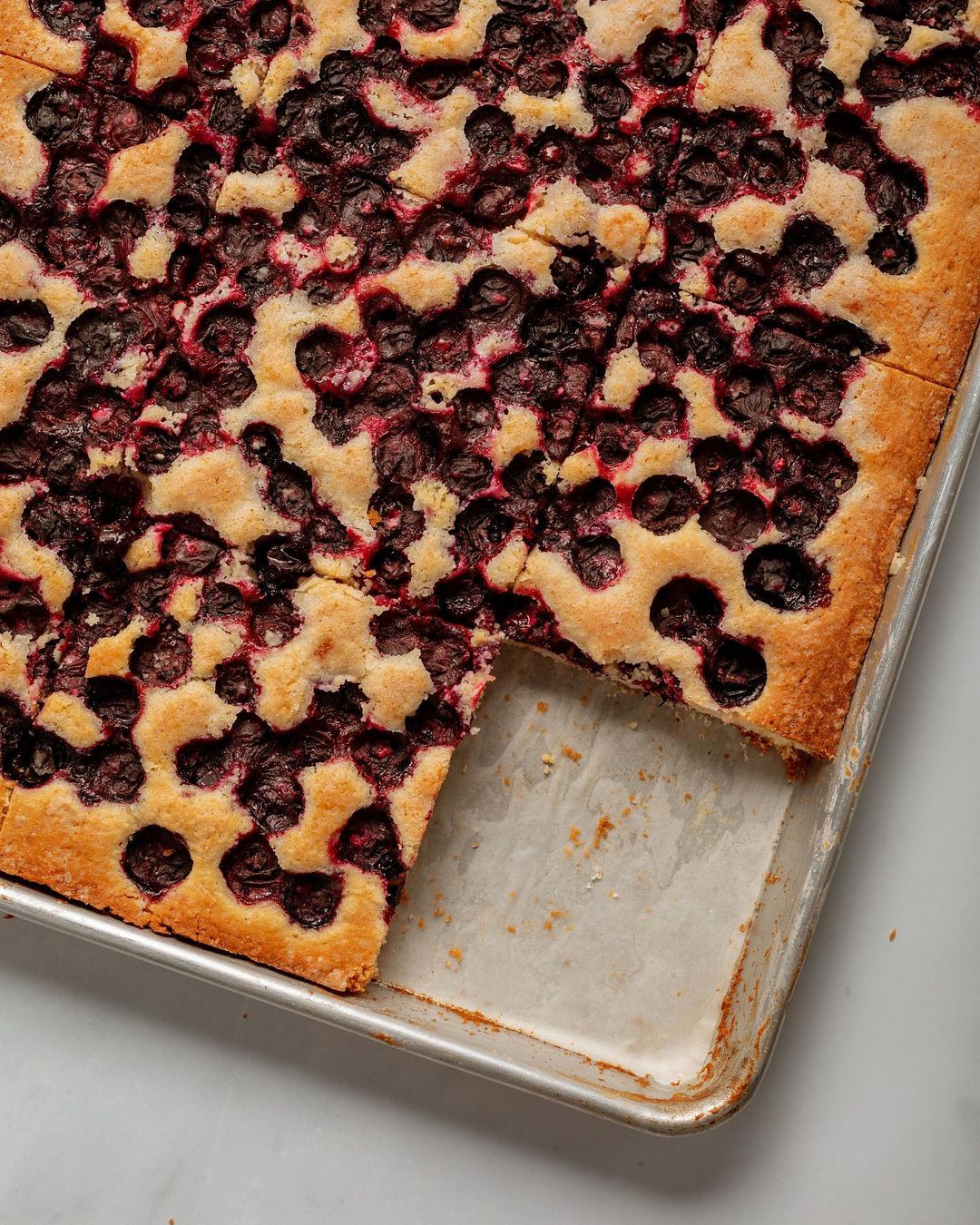 The bakery's soft opening is taking place in Sahel this summer, where Bäxters will be delivering and catering just to get a feel of the market. Afterwards, the bakery will be opening by the end of August/beginning of September at New Cairo's O1 Mall, and we simply can't wait! Oh, and if you can’t wait until all of that happens, you can simply slide into their DMs and get your nomtastic creations delivered to your doorstep.

Titled ‘Mo: A Global Icon’, the film is free to watch on FIFA+ and recounts Mohamed [...]

All COVID-19 Entry Restrictions Lifted on Arrivals to Egypt

It is hoped that this decision signals a return to normalcy for Egypt’s tourist [...]

Luxor's Karnak Temple Just Got Its Own Restaurant

With its strong emphasis on colours, the new collection - titled ‘Is Emily Still in [...]
RELATED ARTICLES

Lily's: The Online Bakery Specialising in Literally Everything

The online shop will bake anything you ask them to. [...]

Born & Bread: This Grandma-Curated Bakery Is Changing the Scene

The category is teita, and we're absolutely here for it. [...]

In a world full of new and exciting desserts, this online bakery only focuses on [...]

Debby's Is the Wholesome Bakery Giza Needs but Don't Deserve

Baking, given that it’s action based and actually requires a lot of effort, is a [...]
Week Month Year