Tagines are one of life's many simple joys. Mostly because there's no shortage of them and popping by any joint that serves them is easy AF. We here at SceneEats are not talking about any kind of tagine tho, we're talking about the one and only shrimp tagine. Ahh, yes. The seafood tagine that trumps any other kind tbh. This article will list down all the best places in the capital to get your tagen gambary game on. 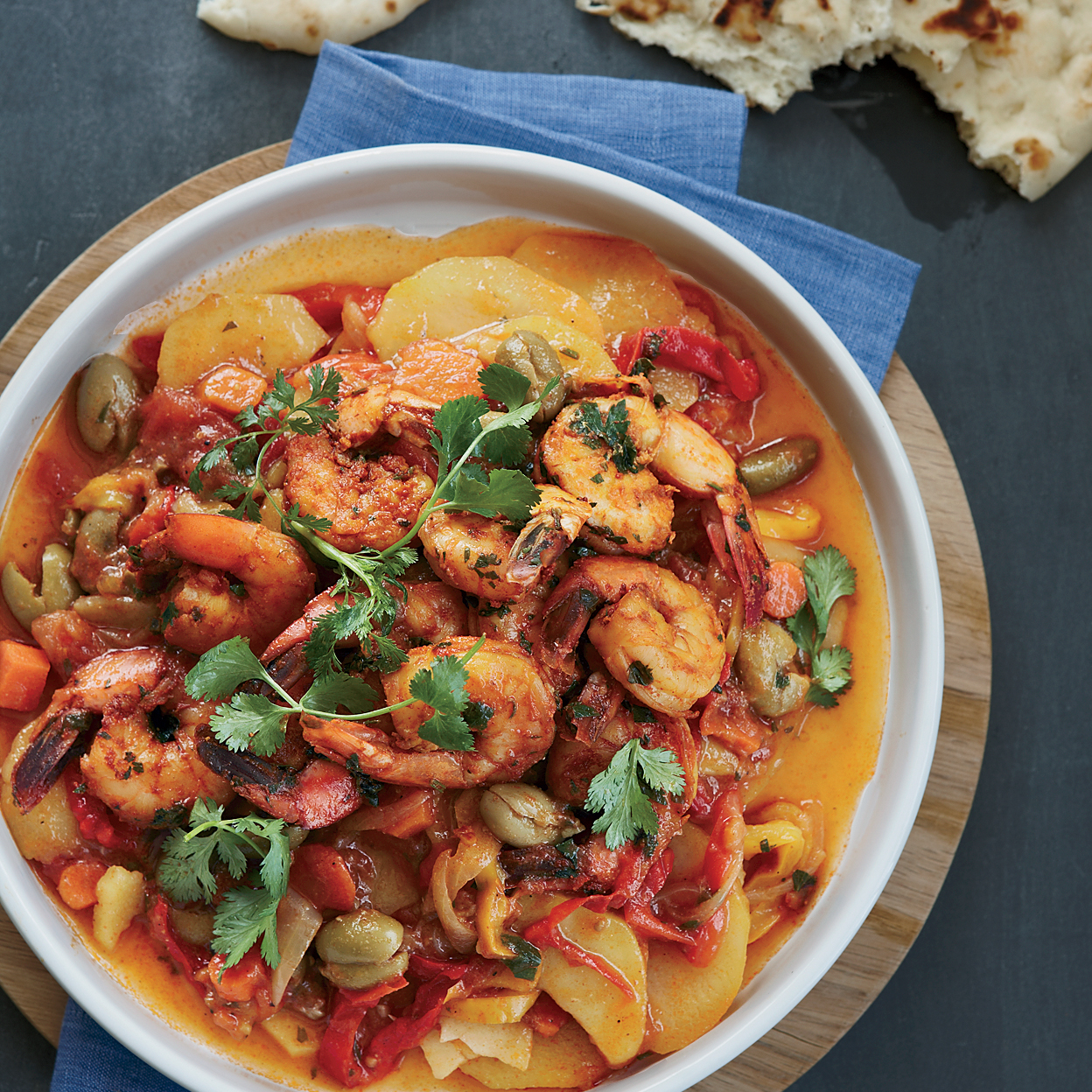 He's called Afandina for a reason because his stuff hits the spot. In every way there is. 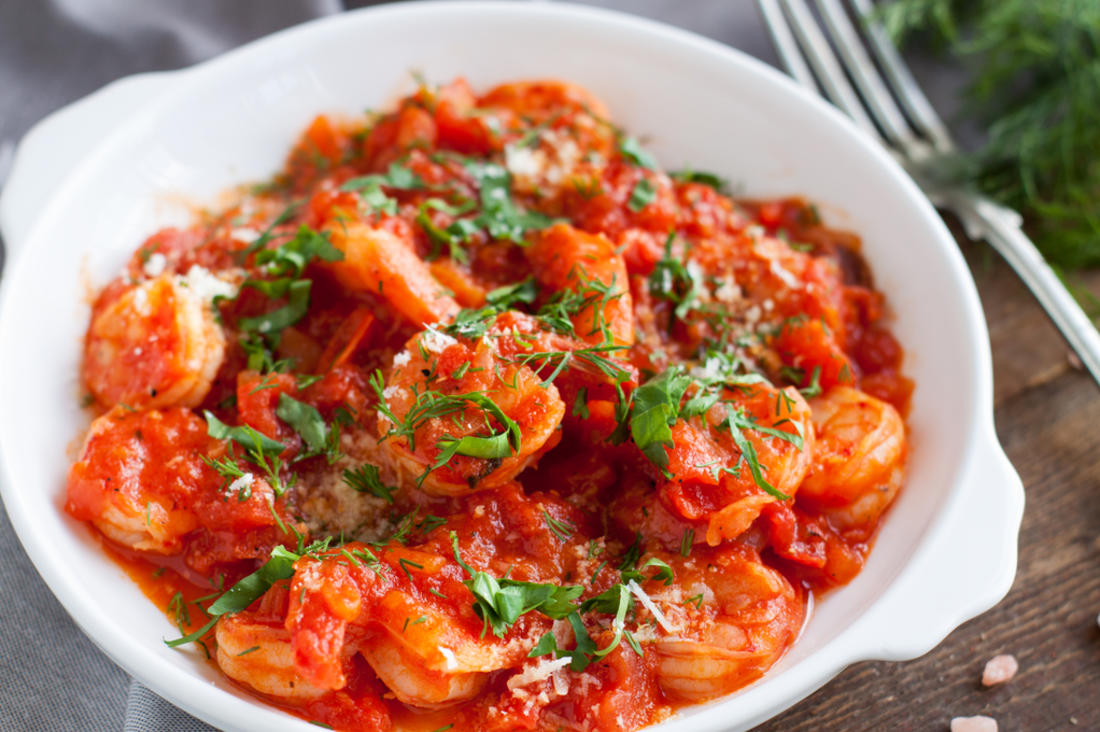 The popular seafood spot obvs had to be included on this list for their yaaas-inducing shrimp tagine. Get their red sauce one and make sure they go heavy with the vegetables. You'll know why when you try it. 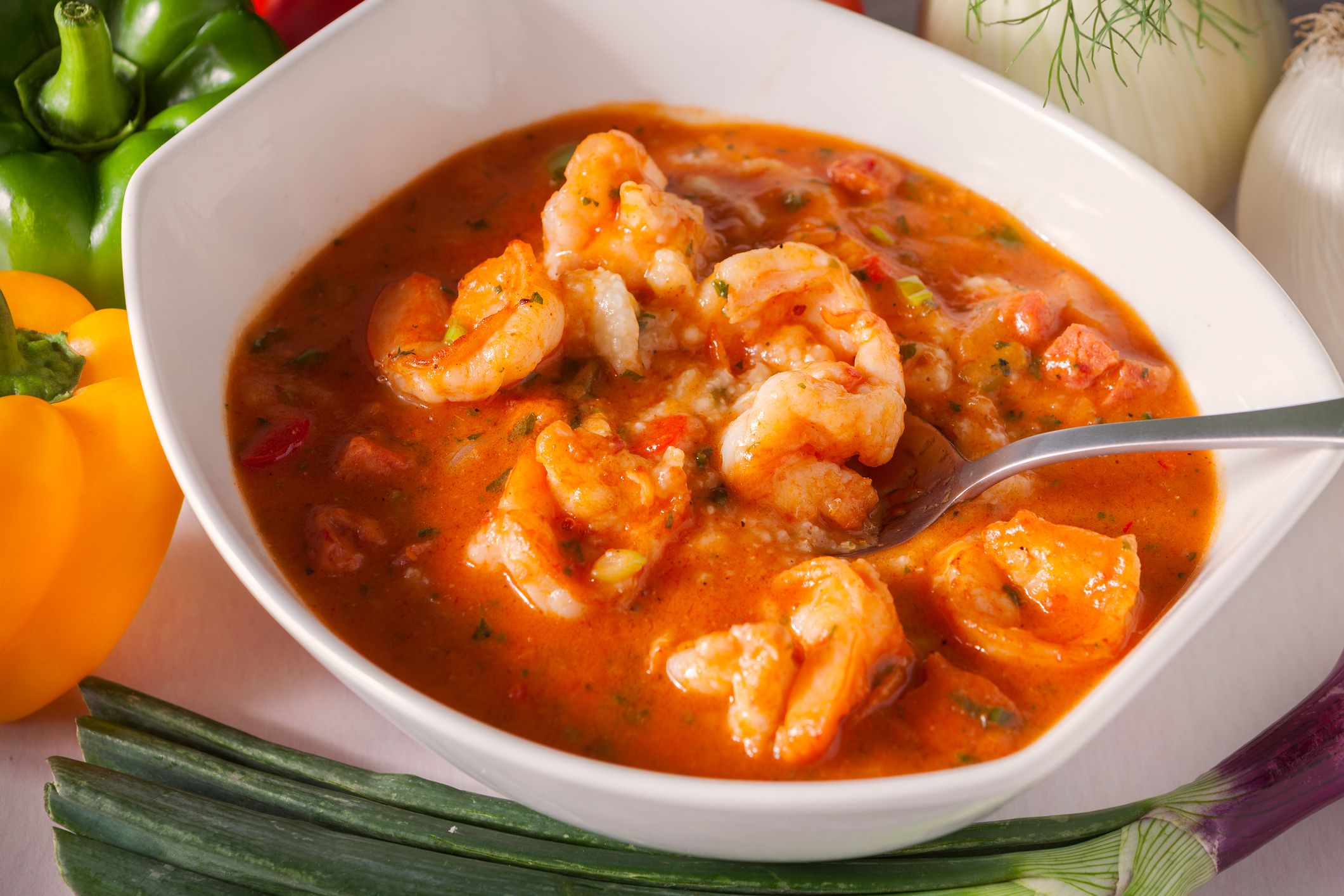 You will most probably want to get Hamedo to adopt you instead of his son for obvs reasons. 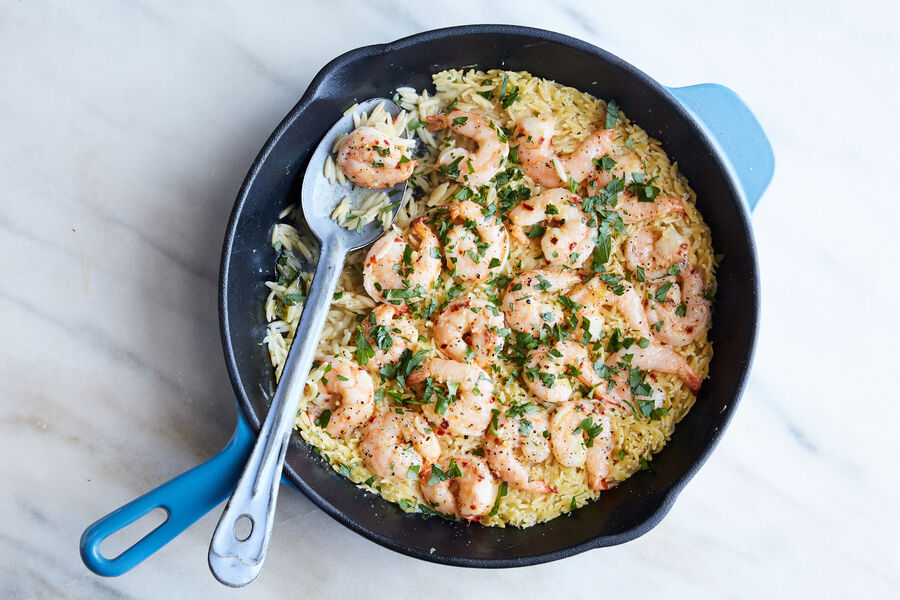 It doesn't matter if you're into red sauce or white sauce, their shrimp tagine excels in both.

If you don’t know what to do this Eid, the Four Seasons has got you covered. [...]

Located in El Helmeya, the eatery was first established in 1802 for the sole reason [...]

Beit Zeinab Khatoon is a perfect marriage of history and indulgence with [...]
RELATED ARTICLES

They make seafood hawawshi, fattah, pizza and pasta. We repeat, you can have all of [...]
Week Month Year