Sponge cake, and layers on layers of cream, this Russian delicacy is now being served in five different flavours by an Egyptian bakery.

Why did the Soviets crumble? Was it because they ate too much cake? Was it because they introduced a multi-party system that slowly but surely triggered it’s demise? Mayhaps. Who knows. All we know is that in the 19th century, a young and plucky Russian chef wanted to woo Empress Elizabeth Alexeievna, he baked a cake with honey and THICC sour cream. Unbeknownst to him, the princess hated honey. But she ate it, fell in love with it and the chef’s head remained intact. The cake in question? The Medovik. A Russian delicacy that was widely popular during the Soviet era. 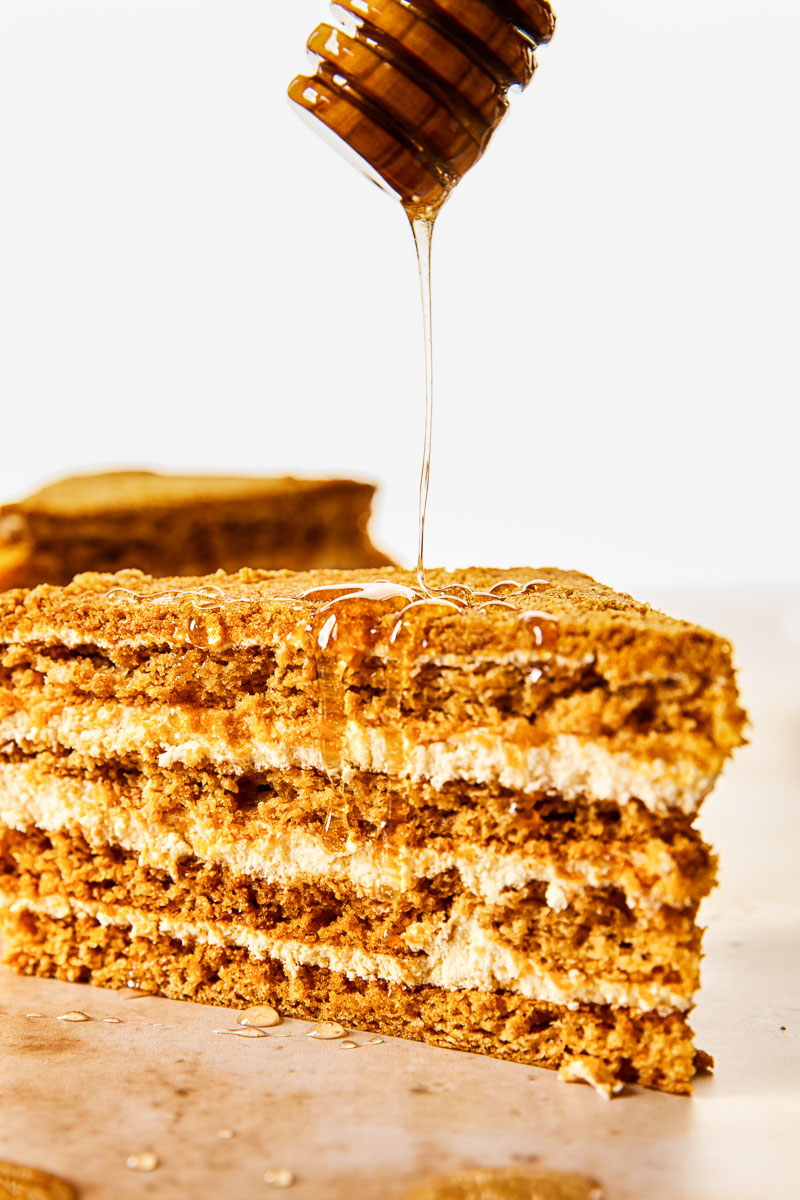 The bakery only makes the Russian cake

Now fast forward a couple of centuries, to a time when social distancing isn’t you feeling especially unsocial and just pray your friends cancels plans so you don’t have to, but a method to, you know, save lives. A time when raiding a fridge is less of a quirk and more of a growing concern. That time is now, and what should be in said fridge should be Egyptian bakery Pastel, who are now making the Medovik in five different flavours (vanilla, caramel, coffee, Nutella, and Lotus).

If you've never had it, it tastes like the perfect marriage between biscuits, Graham crackers, and gingerbread cookies stuffed with dulce de leche whipped cream. 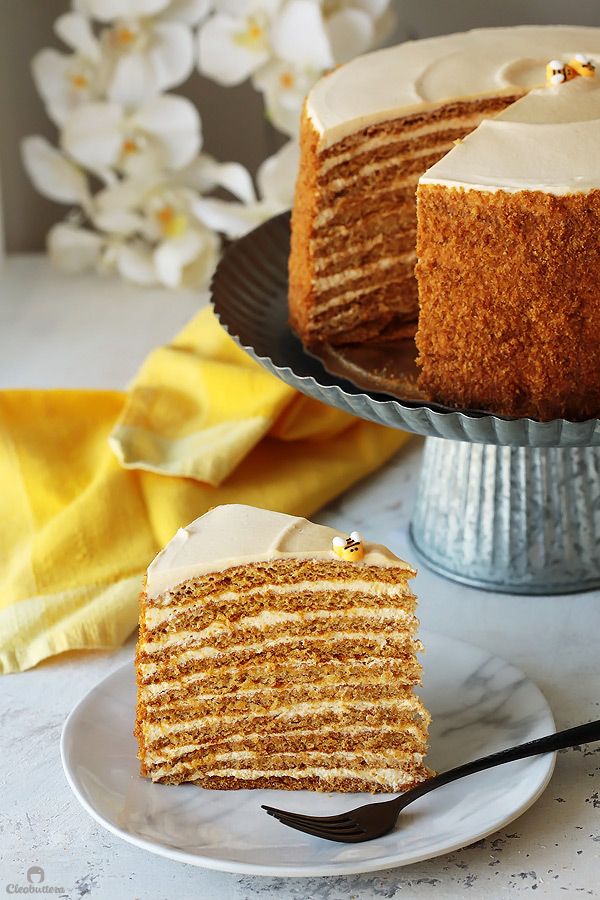 The Lotus cake from Pastel

Pastel is a delivery-only spot but it plans to have a physical location quite soon. You don't need to worry though, they don't take sides and do, in fact, deliver anywhere in Cairo.

This artistic Maadi nook serves you heaven in bite-sized doses. [...]

This Egyptian 3D Artist Paints a World of Pastel

Meet Moscow: The Egyptian Rapper Who Promises To Conquer The Continent

In this exclusive #SceneNoise docu-feature we take to the streets of Giza with the Egyptian rapper whose harangued yet heartfelt lyrics are [...]