Who needs mekhalel when you can have a ful burrito? 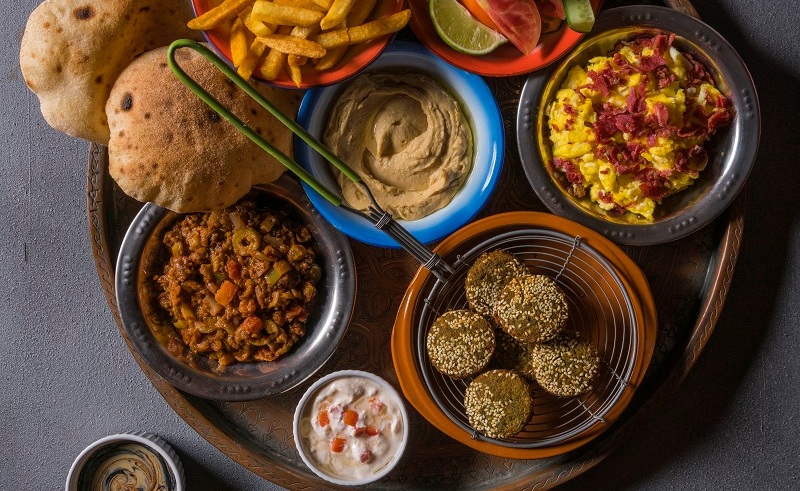 Cairo has long been stacked with hip eateries serving authentic cuisines from every corner of the world, and our taste buds are always here for it, TBH. However in our quest to properly treat ourselves, rarely do we strut down the classics corridor; Foul and Ta'meya. We know them maybe too well, no surprises there, right? El Torr begs to differ.

El Torr, the new hippie street food maven on the block, opened up its first store in Cairo a few months back, bidding to revolutionise  how we see traditional Egyptian food, and they delivered. In addition to offering high quality traditional dishes, expert chefs from Italy, India, US, Mexico, Syria, and many other countries gathered in El Torr's kitchen to fuse their country's traditional cuisines with Egypt's, and the result were drooling creations the likes of Burrito Ful, Smoked Koshari, Mahraja Ful, and much more finger-lickin' fusions.

Furthermore, El Torr introduced their trademark snack Fava Nuts - otherwise known as the healthiest snack to ever exist - which now sells in 20 different outlets across Egypt; Gourmet; Quick 24; Seoudi Market, Four Seasons Hotels, Alfa Market, with plans to begin exporting them by the end of this year. They're that good.

A testament to El Torr's is how fast they're expanding. In just 6 months, El Torr has already opened a second branch in Sahel, with four more planned branches set to open over the course of the upcoming year. An Egyptian McDonald's in the making? Grab a Foul Burrito and find out for yourself. 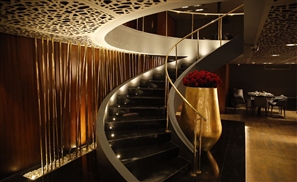 Inside Keji, The Nikkei Empire Bringing The World’s Hottest Ethnic Fusion To the Nile