You should know better than to go through a lamb shank while watching Seinfeld reruns in your bathrobe, anyway! 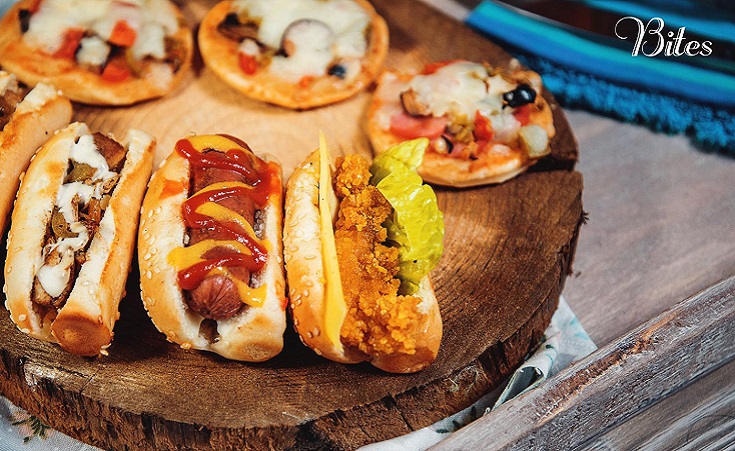 There are always new restaurants popping up around Cairo, we can’t even keep up. One day there’s a new place, and five minutes later it’s gone. What’s great about that though, is that we’re always coming across new food services that are totally mind-blowing. One such place is Bites, a new catering service operating out of Tagamoa El Khames. They don’t have a premise, so don’t worry, you won’t have to trek all the way out to Mordor (Tagamoa) to taste their amazing food. You call, choose what you want, and they will deliver it right to your doorstep. Yay!

Every restaurant must have an edge if it’s going to survive in Cairo and what makes Bites special is that all their food is tiny, like Alice in Wonderland tiny. Everything is bite-size and overwhelmingly adorable. Despite the small size, there is a great deal of detail that goes into making the bites, it makes you almost not want to eat it because it looks so damn good.

Offering mini-pizzas, mini-burgers, and mini-sandwiches, Bites make everything with very good ingredients, a fact that becomes apparent as soon as you put one (or 5) of their mini-anything in your mouth. Offering a catering service as well as a regular delivery serice, Bites requires a minimum order of one box made up of 12 pieces of anything. Boxes range from EGP 50 (for mini-pizzas) up to EGP 400. Meanwhile their catering service's prices vary.

Bites was founded in May 2015 by 31-year-old Nihal Gouda as a small home-based project. Gouda has a degree in International Commerce from La Sorbonne in Paris under her belt, and it seems her impressive credentials really moved the business forward. In about a year and a half, Bites grew into a full-scale project with a staff of chefs that provide a high-quality service. She first started doing marketing via social media, then decided to reach out to companies herself, offering them deals on catering. She managed to nab three big deals with Pepsi, Nestle, and Abou Ghaly, where she caters all their internal events and meetings at a discounted rate. The deals also include discounts for employees of those companies who want events catered outside the company.

“My best-selling items are chicken fajitas, mini-pizzas, and mini-burgers, people really like the burgers,” says Gouda.

Bites catered our MO4 Party last week and we absolutely fell in love with them. We know you will too. 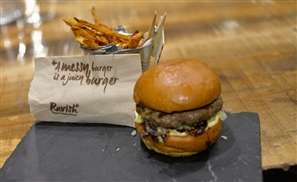 With so many contenders, it's not easy to conquer the burger game. Our [...] 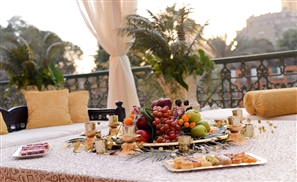 Your guide to the restaurants and hotels that will make you the host(ess) with the [...]
Week Month Year