Sahel’s Salt of Earth restaurant is setting foot in Cairo’s Garden 8. Still under construction, they’re packing up their stuff for the summer and heading over to New Cairo to serve up their eclectic menu offerings. 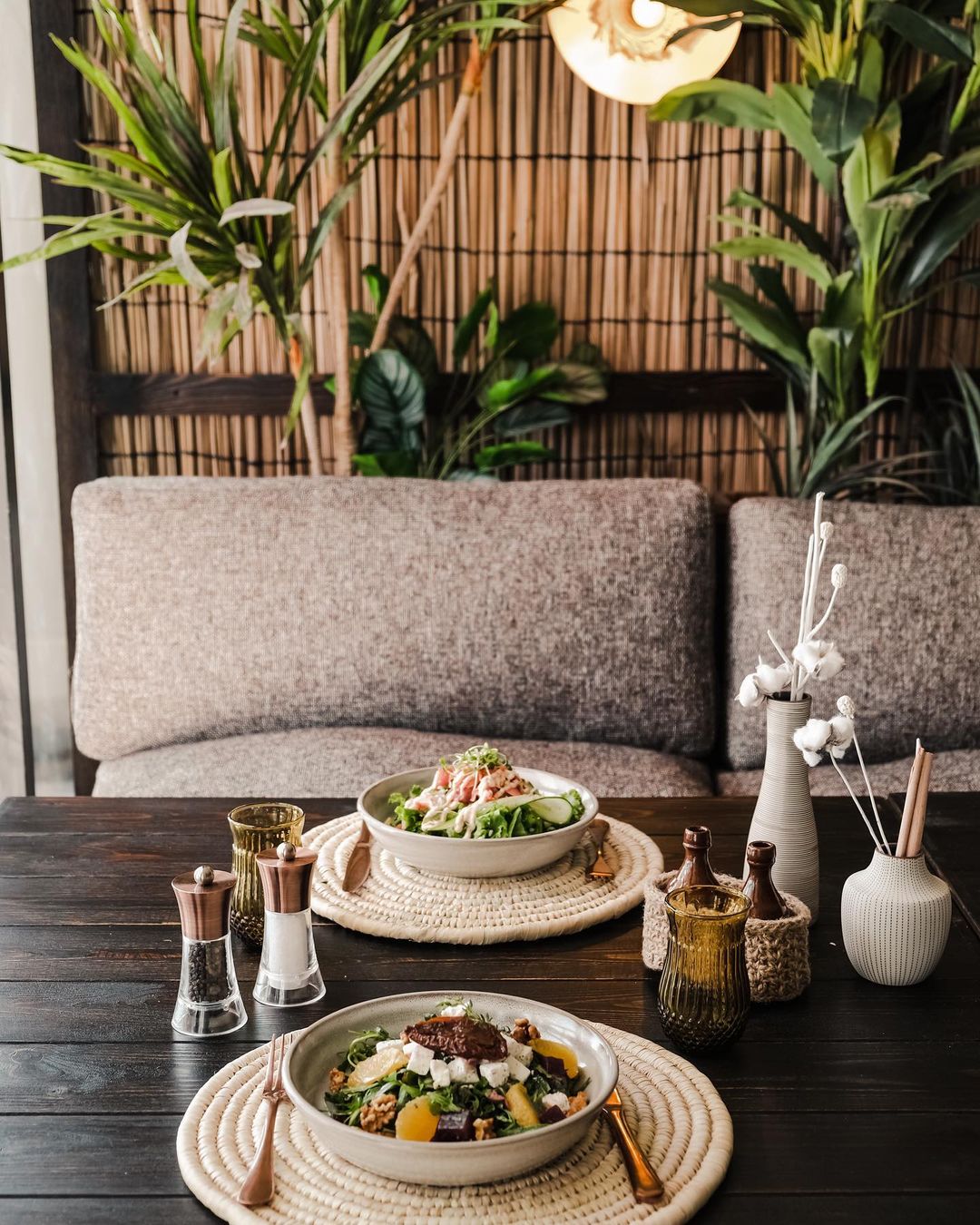 The setting at Salt of Earth

Fancy but still accessible, their concept mixes between amped up Mediterranean eats, American classics, Italian cuisine, and other international favorites. From wood fired pizzas to French pastries like choux a la creme, their offerings as well as interiors are entirely contemporary. 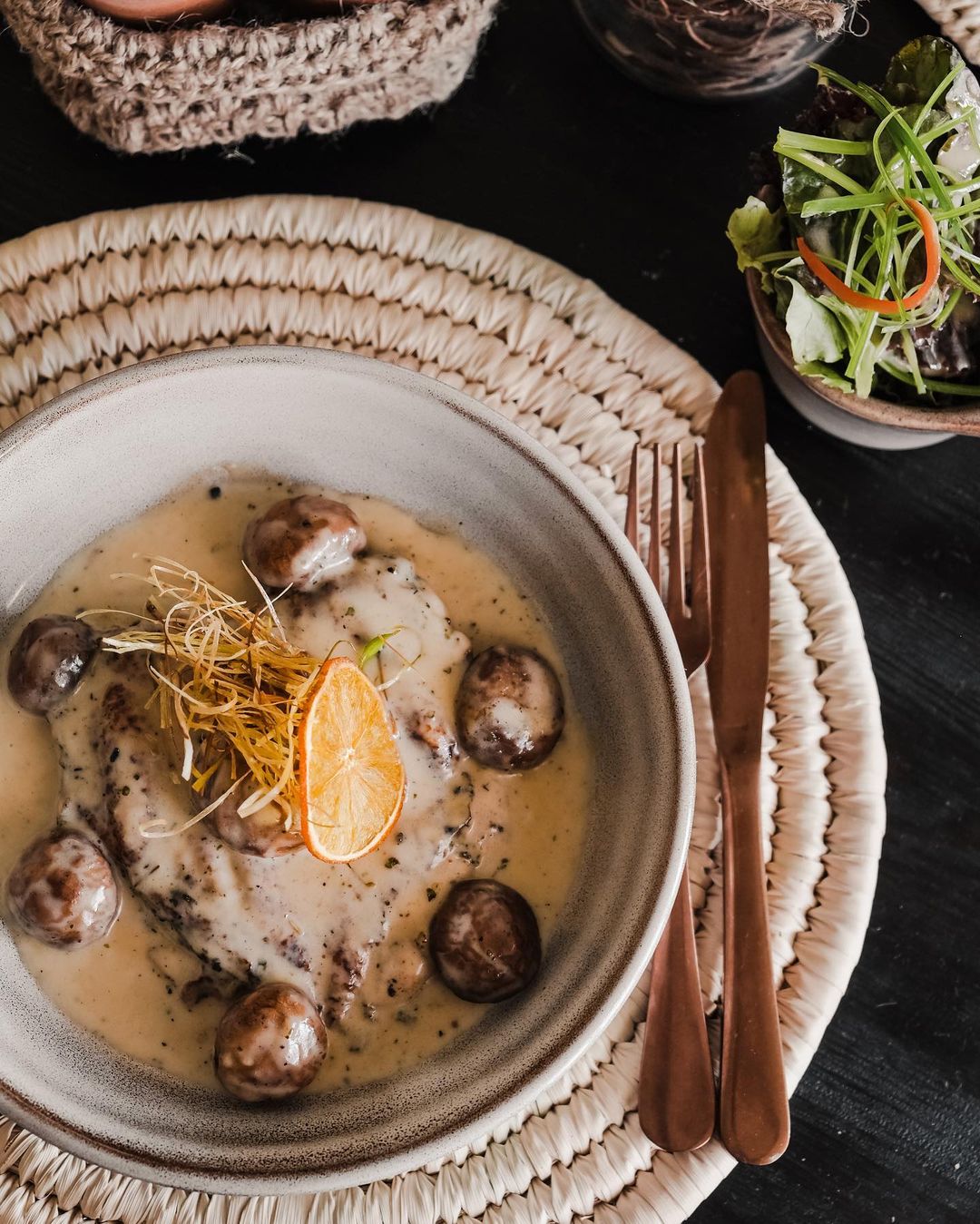 The food at Salt of Earth

Think of a beach, neutral, boho space akin to El Gouna’s Casa Cook— now make it a restaurant. That’s kind of what Salt of Earth looks like. You can expect ambient vibes, cosy feels, and exquisite flavors. The eatery is already open in Swanlake North Coast, but will soon be opening the doors to their Cairo location. If you’re still in Sahel, call them up at +2 0120 508 8700.

Product design shop and art gallery Cairopolitan is hosting a series of [...]

A variety of farms across the country dedicate themselves to farming fresh, organic [...]

66 Sushi is Rolling Up Cheetos Sushi and Other Insane Concoctions