The 6th of October restaurant treats seafood the same way one would treat fried chicken, and we're actually here for it.

There's no doubt that many restaurants across the country have been putting their on twist on seafood, attempting to elevate the cuisine with something that sticks for more than five minutes. A joint has just appeared by the name of The Shrimp, and something tells us their take on the seafood dish is here to stay...and slay.

The boxes at The Shrimp

The eatery's concept is very simple, which is why we honestly believe it works. The Shrimp doesn't try to do the impossible, the only thing its doing is that it turns shrimps into the main characters, giving it the starring role if you will -- treating it literally the same way one would treat fried chicken. We mean, like, they have a box for EGP 99 that comes with eight pieces of fried shrimps, onion rings, mozzarella sticks and soft drinks.

The Shrimp also makes gambary sandwiches where you can get them with cheese, turkey and salami. 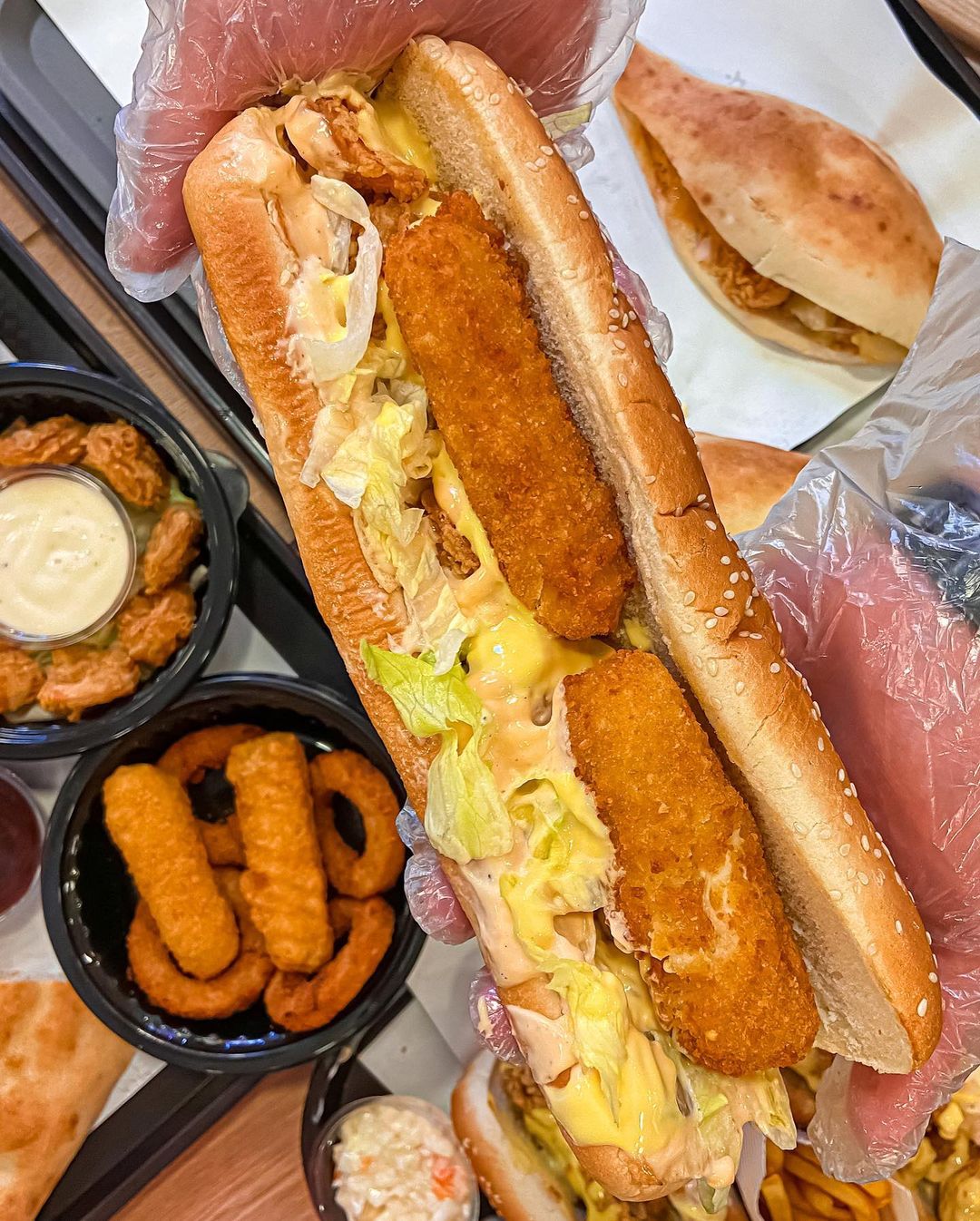 The sandwiches at The Shrimp

We don't know about you but this local brand is a victory for Egypt's vegan scene. [...]

The sad reality of the matter is that the overwhelming majority of the chicken we [...]

We repeat, this restaurant makes chicken doughnuts and sushi. This is not a drill! [...]
Week Month Year