Tabla Luna opens a new branch in Zamalek following their other two hit restaurants in Maadi and Westown Hub. 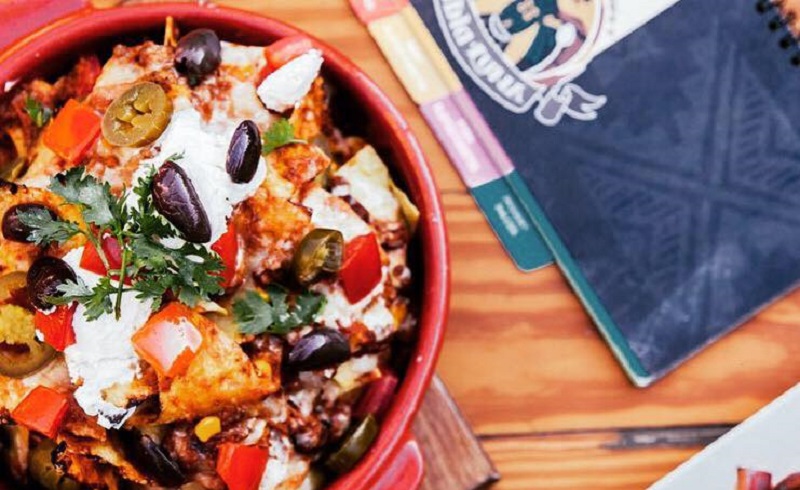 For those of us refusing to leave the chaotic comfort zone that is Central Cairo and its protective traffic moat, being jealous of our southern neighbours in Maadi is nothing new. With leafy streets, seven million roundabouts, and their very own Tabla Luna why wouldn't we?

But this rivalry is no more. Everyone's favourite Latin American restaurant has finally opened a branch in Zamalek to indulge our wanderlust without having to go further than a 5 KM radius from home.

It makes complete sense for Tabla Luna to jump on this opportunity to treat Zamalek residents and visitors to their "serene Latin American environment and a fiesta of authentic flavors" since the neighbourhood has long been home to some of the coolest culinary endeavours this fair city has to offer. And it seems like they've adapted well to their new home in Zamalek, where the branch closes about an hour later every night than their Maadi and Westown Hub ones, according to their Facebook page. Way to know your audience, TL!

As for those of you already familiar with the restaurant's offerings; you can expect a similar visual treat, from décor to plate, as well as the same authentic and diverse menu from this branch. 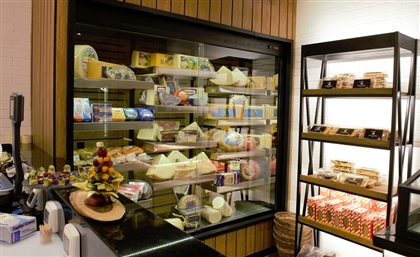 With a massive menu full of all-day goodies, this place is like a diner that [...] 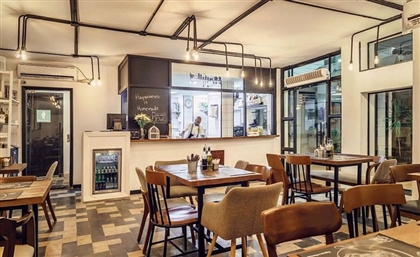 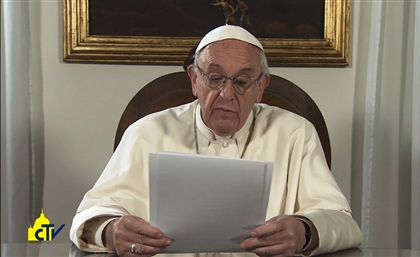 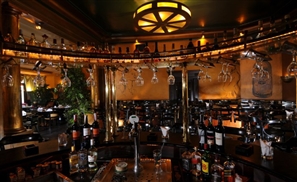 From downtown cafes to swanky Zamalek bars, here are a few of our favourite places [...]
Week Month Year