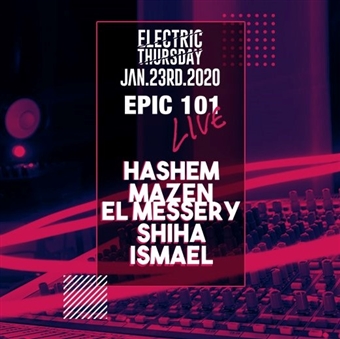 CJC 610 hosts a live showcase of its best talents from the Epic 101 studios on 23rd of January.

Mazen El Messery is one of Epic 101 Studios ' youngest future producers and instructors. For the past eight years, from house to disco to minimal, he has created live sets that fuse different timbres. At a very young age, SHIHA started his DJ / production work. He was always one of Cairo's top producers.  Throughout recent years he has carried up his bass lines and his streamlined style. Former Kairo Koming and Ismael Hosny, production master will close the night by mixing rhythm with a techno focused package. 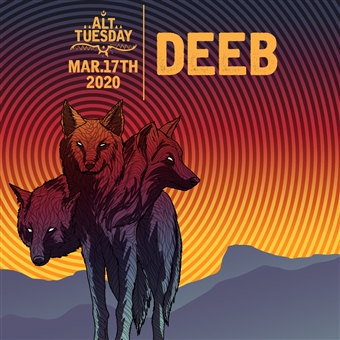 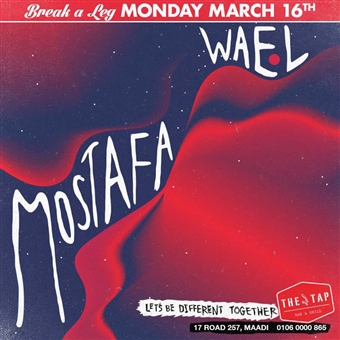 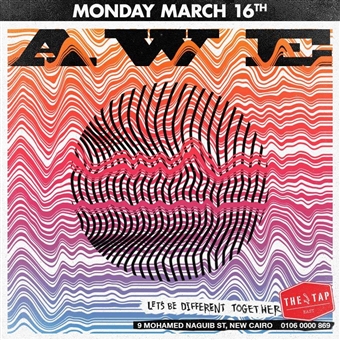 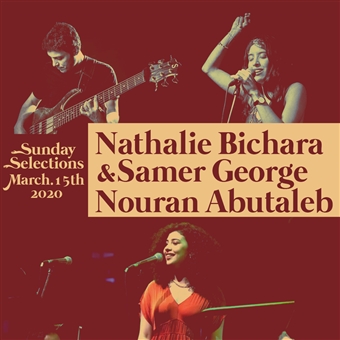 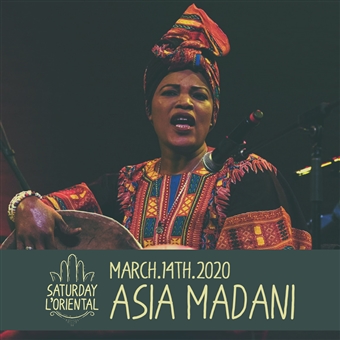