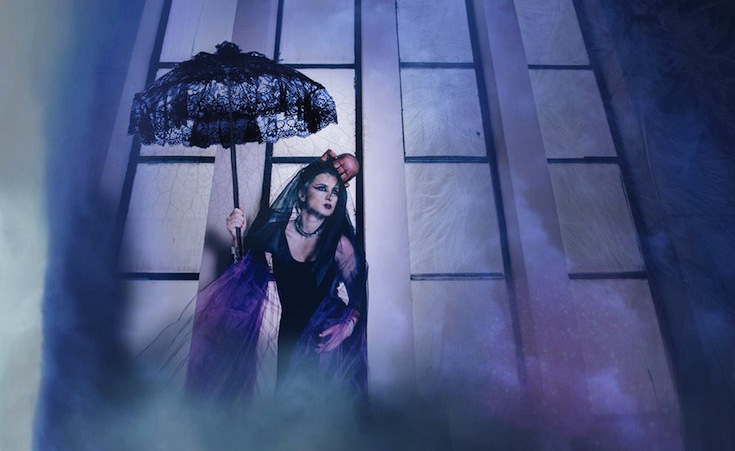 Happy Friday the 13th everybody! Known as the unluckiest day ever, this unlikely combination occurs up to three times every year and freaks out the superstitious so bad that they get anxiety attacks just looking at the calendar. There are plenty of theories as to why Friday the 13th has such a bad rap, most of them not having anything to do with a machete-wielding maniac in a hockey mask, but the most popular origin story is the arrest and massacre of the Knights Templar on Friday the 13th 1307. Now, it doesn’t make much sense to us how a bunch of white guys killing each other with swords birthed a superstition like this but since science people even have a name for fear of Friday the 13th, paraskevidekatriaphobia, we kind of just have to accept it.
To commemorate this, the most hapless of holidays, we’re celebrating several of the world's most  popular superstitions in true CairoScene style, with a THEMED FASHION SHOOT! Just because.
Walking Under A Ladder

Whether it's because Europeans used to hang folks from the top rung of a ladder and walking underneath symbolised death, or because triangles were super sacred to the ancient Egyptians and passing through one broke their magic or something, there’s never been a curse that looked so good.
Black Cat Crossing Your Path

A cruel medieval European superstition that we all have to deal with, black cats used to be killed for being “unlucky” in the middle ages. In Egypt though, cats, especially the black ones, were considered sacred. Let’s bring that back.
Breaking A Mirror

The roots of this superstition are easy to figure out if you think about it. Way back in the day, glass mirrors were very ornate and often had pure silver backs, so breaking one wasn’t so much a matter of cosmic consequences but simply that you would probably get your ass beat or be out a whole lot of money.
Opening An Umbrella Indoors

Another modern superstition that may have roots in ancient Egypt. Back then umbrellas were used to protect people from the sun and also maybe evil spirits or something. So opening one inside, where there wasn’t anything to protect yourself from, might have offended the God of the Sun. Which is not cool.
Spilling Salt

This one is easy too if you think about it in a historical context. Salt used to be a crazy rare commodity that only the super rich could afford so, understandably, spilling some would land you in a world of hurt.
666: The Number Of The Beast

Another instance of numerical negativity, six hundred and sixty-six comes from the Book of Revelations in the Christian Bible which says the number is the mark of the devil. We don’t really get why the number is such a big deal but you can’t deny that it doesn’t look wicked cool next to a pentagram.
Project by @MO4Network's #Mo4Productions #Mo4fashion 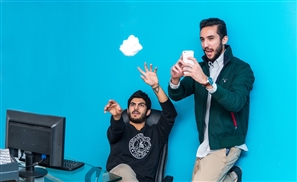 Despite protests from some of our more "fashion independent" staff members, Gant [...] 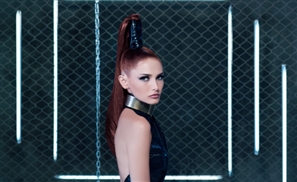 Whether you crave couture, like the laidback look or are just looking for an [...]
Week Month Year