In 1989, Italian photographer Ferdinando Scianna came to Egypt for a black and white fashion shoot where the magical landscape of Nubia, Luxor, and the pyramids would be captured with his enigmatic lens. 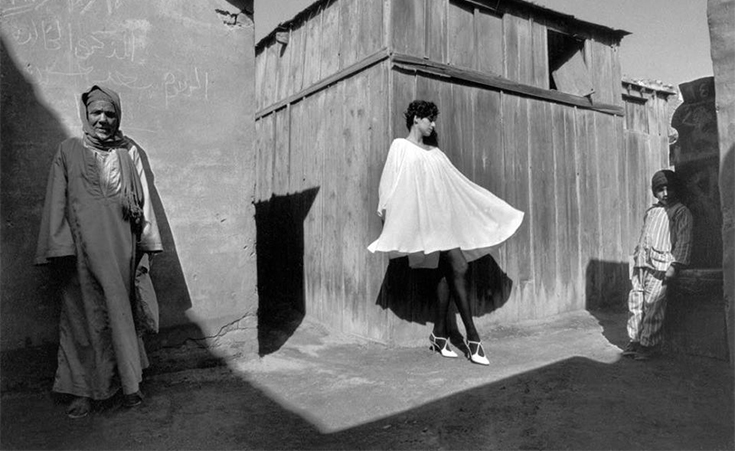 We spotted a collection of black and white photographs taken in 1989 by Italian photographer Ferdinando Scianna, in a shoot he reportedly carried out for Vogue France. The photos, as well as a colour fashion shoot taken later in 1992, represent a unique historical collection where high-end international fashion meets authentic Egyptian settings, a mixture rarely displayed since then with such stunning results.

An artist who is very attached to his homeland, Sicily, Scianna came to Egypt on several occasions, masterfully crafting both fashion shoots as well as photojournalistic reportages. A contributor for Le Monde Diplomatique and Italy’s first photographer to enter the legendary Magnum Photos agency, Scianna made an incursion into the world of fashion photography in 1989, contributing in a great part of Dolce & Gabbana’s successful campaigns in the mid-1980s.

Modelled by Gisele Zelahui, this shoot was held across Cairo and Nubia, in locations such as the Ibn Tulun mosque in Old Cairo, the Giza Pyramids, and the Temple of Karnak in Luxor, during the seven years the internationally acclaimed photographer would dedicate to fashion photography. Check out the breathtaking shots below. 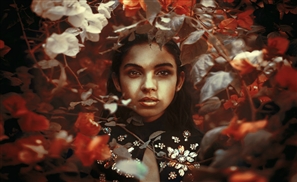 What happens when you combine a surreal photographer with a wicked designer, make [...] 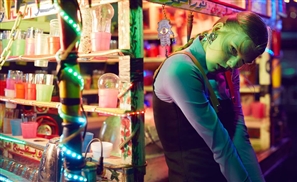 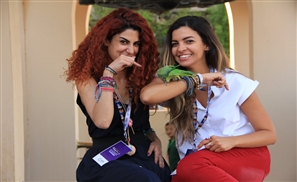 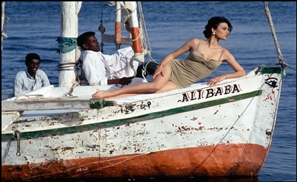