Cairo’s Fashion Nights Out 5: Because You Can Afford It!

In an attempt to boost the economy and end Cairo's endless fashion faux-pas's, Pashion Magazine brings us Cairo's Fashion Nights Out 5 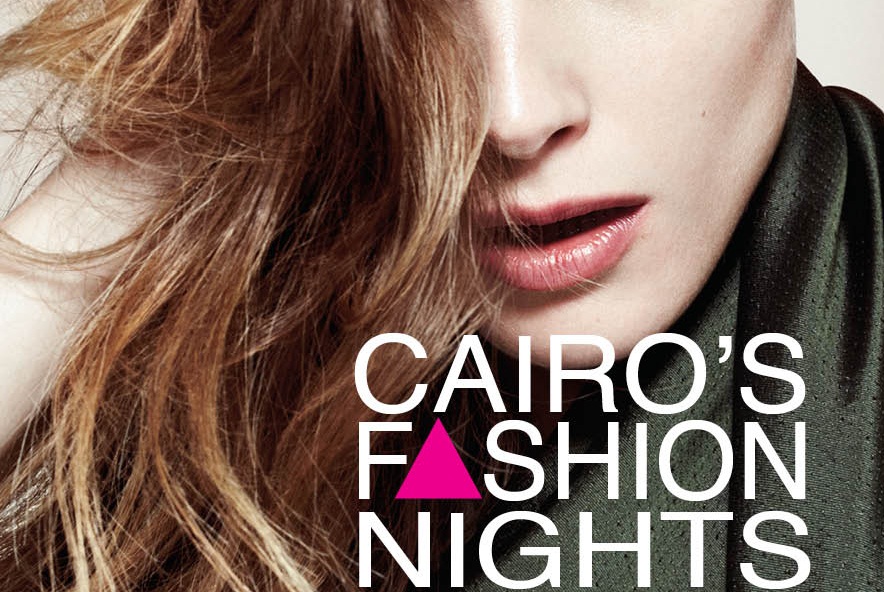 Let’s face it, Cairenes are sloppy dressers! For years now, we have had to brave pit-stained Carina tops, stinky yoga pants, and sweaty, multilayered, visually-appalling head scarves on our subway rides to and from work. It got so bad we considered marrying rich. It wasn’t until a charming woman by the fashionable name of Susan Thabet founded Cairo’s Fashion Nights Out in 2011 that we went back on our decision to save up for a car and blew the money on clothes and jewellery instead, thank God.

Inspired by Vogue’s Fashion Nights Out, the event serves as a launchpad for destitute Egyptian designers by providing them with a platform to showcase their handiwork (get it?) and providing Cairenes with their much-needed seasonal fix of homegrown fashion. According to Susan Thabet – founder of CFN, Editor-in-Chief of Pashion Magazine, patron saint of struggling designers, and all-around nice lady – the idea behind the event’s first edition was to “create some visibility and generate traffic for designers to showcase their creations” following the January 2011 popular uprising which saw the economy slide into recession. “Business was slow, people weren’t shopping,” laments Thabet. Quelle horreur!

Seriously though, the significance of CFN is that it came at a time when Egypt’s fashion industry was at its lowest ebb, shedding light on the work of gifted designers with limited means, struggling to survive on the market. Our thoughts and prayers go out to them in this time of fashion slumming.

The 5th edition of Cairo’s Fashion Nights Out promises to be even more glamorous as it is due to be held in First Mall, believed to be Cairo’s number one swanky shopping destination for well-off beautiful people. And with budding retailers like 69 and Danoush and up-and-coming – and relatively unknown – designers like Nour Zein, Dina Shaker, Laila Balbaa, Lina Shawqy, and others set to feature, CFN5 is sure to be a hit. It also coincides with Christmas shopping season, which is perfect because you could pick out the fugliest bracelets for your mean cousins and that one aunt that keeps nagging you into marrying her friend’s son and calls you a spinster to your face - all while helping struggling artists.

So, if you’re an aspiring designer trying – and failing miserably – to make it big in the concrete dump that is Cairo, and you – deludedly – think you have what it takes to be the next Alexander McQueen, all you have to do is get in touch with Pashion Magazine via e-mail at info@pashionmagazine.com. So, go ahead, put your fashion designing cap on and do your thang then bring that sexy thang to First Mall on Wednesday December 9th and sell it to people who can afford discretionary expenses. It’s that simple.

Yeah, we know, more than half of the population lives on less than a dollar a day and the world is on the brink of a third world war and Iran is acquiring a nuclear bomb and Miley Cyrus just dyed her armpit hair the wrong shade of pink, but we have to rise above all the tragedies and hardships in life and take a breather from it all every once in a while to chase material possessions, which – along with alcohol and Sudoku puzzles – constitute human happiness and joie de vivre.

So, if by any chance you have 12 hours to spare, or if you’re a suburban housewife with nothing better to do than swipe your husband’s credit card all day, or if you’re unemployed because you got your dad to pick up your inflated bills, and you like spending money, mark your calendar for Wednesday December 9th and come join us as we celebrate Egypt’s finest emerging designers. Or don’t, whatever. No pressure. 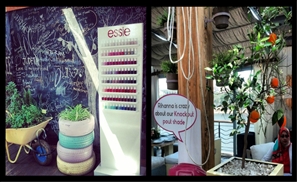 The nail polish of the stars, the one and only Essie, has finally landed in Egypt. [...] 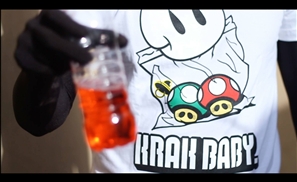 The local street-wear brand is hitting Zamalek with a pop-up store this weekend, [...] 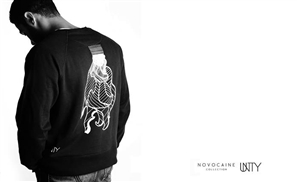 We talk to Omar Mobarek of UNTY about the unique aesthetic and high quality that [...]
Week Month Year