Previous Post
Dijon Bistro: One of Heliopolis' Favourite Bars is Getting a Complete Makeover
Next Post
Gender, Religion, and Race in 'Star Trek: Discovery' and What This Could Mean for the Arab World

My Fabulous Me airs on December 26th in a 3-part series. 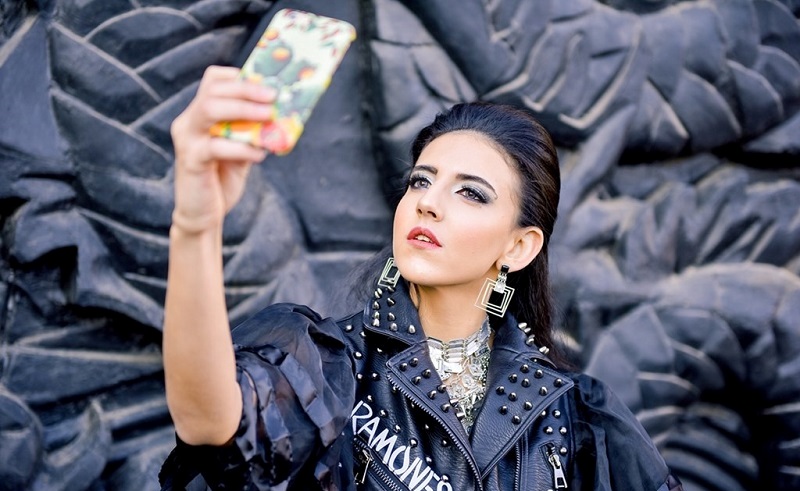 Across more than four cities in the region, an E! Entertainment new reality show will follow the lives of some of the Middle East's most glamorous fashion and style icons, with our home girl Hadia Ghaleb being the only Egyptian fashionista on the new show My Fabulous Me, Harpers Bazaar Arabia reports.

The E! Entertainment production kicks off exclusively on OSN December 26th, with every episode going up-close on two different media personalities. Check them out: 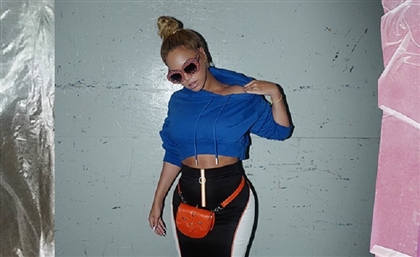 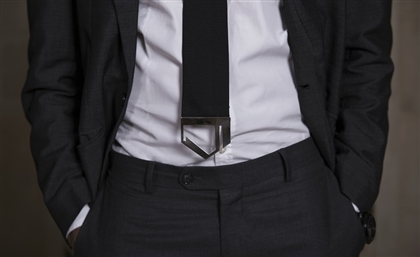 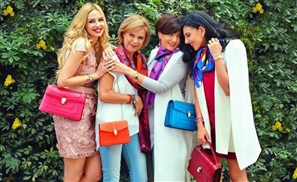 Style mavens Hadia Ghaleb and Nour Aboulela honour their mothers with some serious [...] 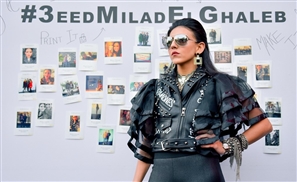