Mohanad Kojak Will Debut at Fashion Forward Dubai This Year

Kojak will have his fashion show debut at the prestigious Fashion Forward Dubai's tenth season. 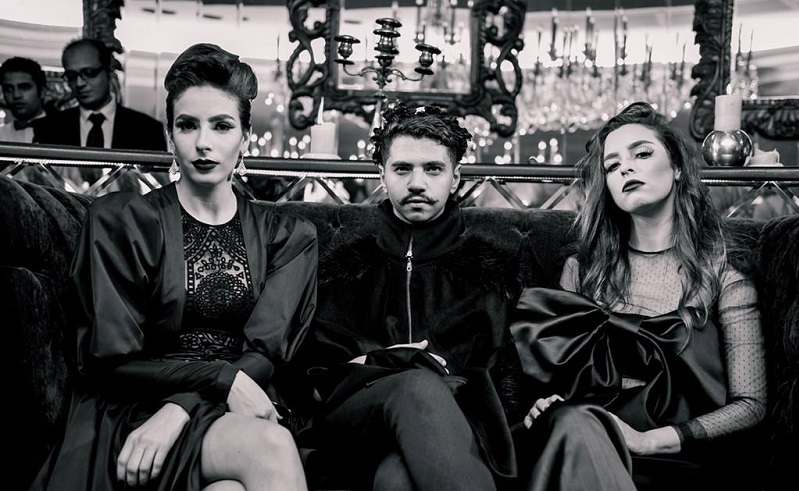 Love or hate him, Kojak is a powerhouse in Egypt's fashion scene, more recently he's even dressed some of our biggest stars at the Gouna Film Festival, including Nelly Karim, Gamila Awad (twice), Ahmed Malik, Yosra El-Lozy and more.

Now, he's about to step into yet another big international spotlight, as he joins the region's most sought after style event of the year, Fashion Forward Dubai, which is bringing together the Middle East's best designers starting October 26th to the 28th.

The young fashion guru-in-the-making is excited for what will be his first full-fledged fashion show and is eager to show off his haute couture as well as his ready-made outfits in front of the cameras. The tenth season of FFWD will be Kojak's first appearance at the event, and this rendition is also special because it marks its move to Dubai Design District (D3) for the first time.

Kojak’s attire is unique in its blending of unconventional pieces of clothing, like tracksuits mixed with dresses, and all sorts of other creatively brilliant mixes. He will also be reintegrating his signature fabric which he launched upon his debut in the fashion world, the Romeo and Juliette goblin fabric. 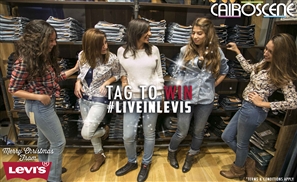 A FREE Pair Of Levi's Jeans, Anyone?

Do you #LiveInLevis? Instagram your best denim look and you'll win a free pair of [...] 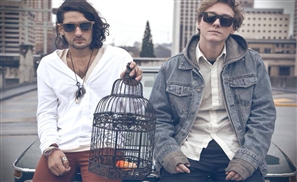