Big news from the original Egyptian app as they expand regionally and partner up with travel powerhouse, Uber. 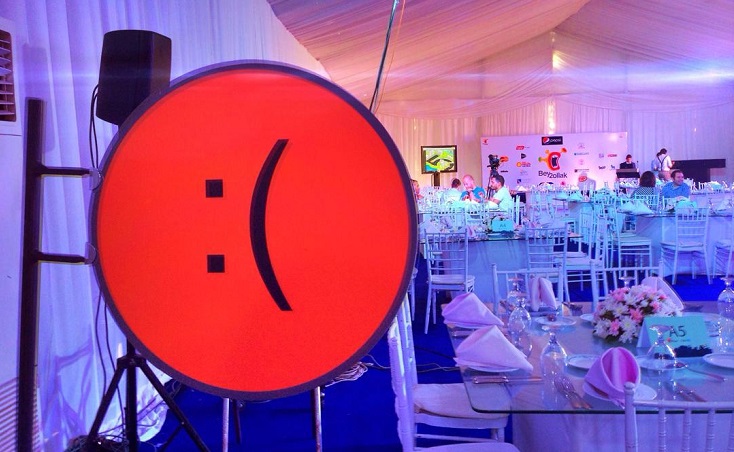 They went from a simple BBM service to an award-winning app: celebrating their fifth anniversary this year, Bey2ollak announced two exciting bits of news. The Egyptian startup is partnering with international giant Uber and expanding regionally, as they launch their first version in the Saudi Market in November 2015.

“We are enthusiastic to take Bey2ollak to the Saudi market, named Why Traffic. We are eager to pursue expansion as the application is unique and can impact the quality of life for people living in high-traffic cities’,’ said the startup’s co-founder Aly Rafea at the anniversary event.

Held at the Pyramids Heights in Cairo, the event revolved around the journey that turned Bey2ollak into one of the leading user-led applications in the country. Ranked 54th in Egypt's startup ranking, the company launched virally in 2010 and received more than 5,000 registered users only on the first day. Using the power of crowd-sourcing, social interaction, and localisation services, the mobile application allows users to exchange status about traffic, providing users with real-time information on the situation in the streets of Cairo.

With currently one million registered users and a partnership with Vodafone, the company is now partnering with Uber to incorporate their service into the app, as co-founder Islam Rizo announced to the surprise of participants at the end of the event. 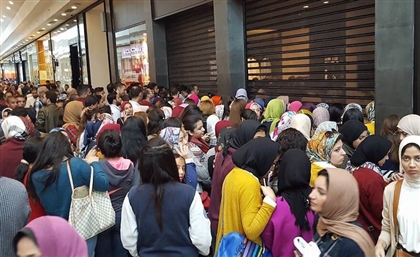 Don't Get Trampled in a Cairo Mall this Black Friday

Shop like a pro on Black Friday and get the best deals with the least stress on [...] 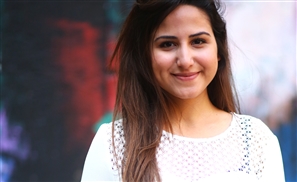 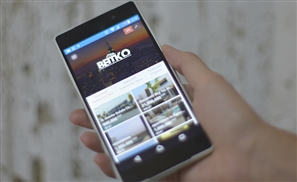 Beitko: Egypt Finally Gets an App for Real Estate 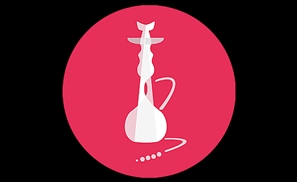 Developed by The Planet, Shisha Square plans to become a comprehensive guide on [...]
Week Month Year