Previous Post
El 3eilah: Infusing Warmth Into Your Otherwise Dreadful Apartment
Next Post
All Hands on Deck for The Boat Show at Seasons Country Club

The PS4's very own virtual reality headset means you get to play PlayStation games on your face - 50 of them available right at launch. 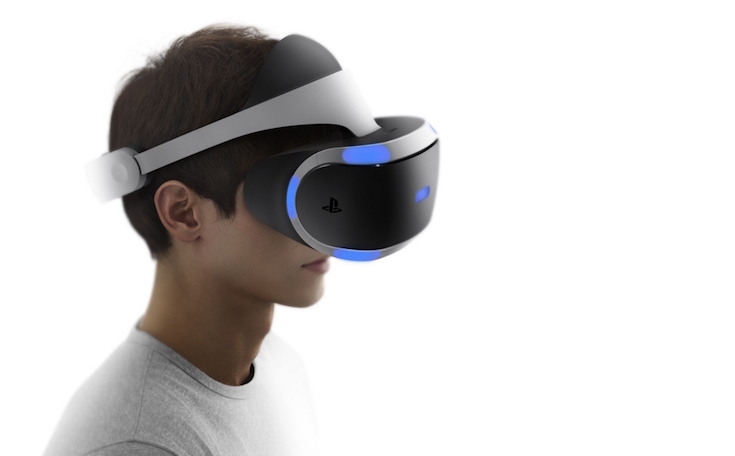 The PlayStation Virtual Reality headset has officially been announced at the Game Developers Conference in San Francisco, with a selling price of $399 USD and a release date of October. Sporting a 5.7 OLED display with 1920x1080 resolution, the PS VR will also track your noggin in 360 degrees and support 3D audio. This pricet ag does not include the PlayStation Camera or Move controllers, which are both meant to be part of the VR experience as well.
During the conference, Sony Computer Entertainment CEO Andrew House said that more than 230 developers are crafting experiences for the headset with 50 games anticipated at launch, including a Star Wars: Battlefront experience.
Consumer grade virtual reality headsets are going to be all the rage in 2016, with dedicated hardware from HTC, the Oculus Rift, and Microsoft’s HoloLens augmented reality rig all making their debut. Likewise, cheaper, mobile-powered options, such as Google Cardboard or Samsung’s Gear VR, are gaining prevalence with consumers looking to get their VR fix on a budget.
With almost 40 million PS4s in the wild, the PS VR already has an installed base of gamers and mediaholics that would probably be more than happy to wear their TVs on their faces. We’ll be resting our eyeballs in preparation for all the VR Battlefront we’ll be playing at the office when the PS VR launches in October. 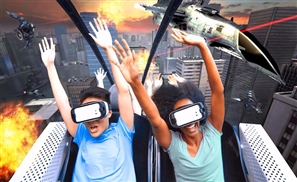 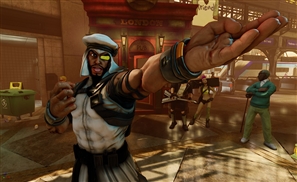 Does the latest entry in Capcom's legendary fighter have what it takes to please [...] 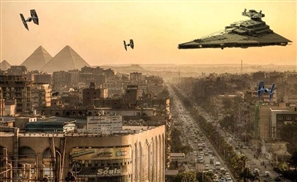 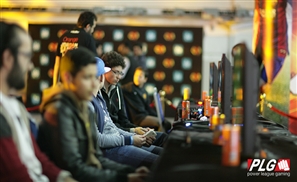 Geeks will have their chance to shine next week as Egypt's Games Week takes over [...]
Week Month Year