Previous Post
5 Spots in Sahel to Get Artisanal Pizza
Next Post
Bel Bicycle: 50 Bike Riders Are Taking Over Cairo’s Streets Starting This Friday

Sony Contemplates Opening A Game Studio In The Middle East

The gaming giant says a studio to develop Mid-East specific content is not "out of the question." 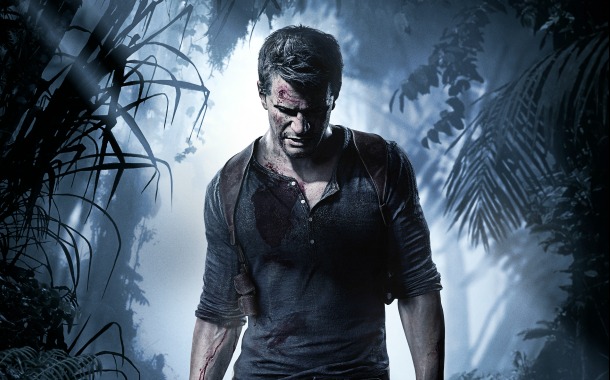 We could soon see more first-party PlayStation games that utilise the talent, history, and lore of the Middle Eastern region. With the Middle East and North African region gaining more and more attention every year and more developers looking to localise their games in Arabic, Sony may be on the lookout to set up a first party studio to do such a thing.

Speaking to IGN Middle East, Jim Ryan, the President of Global Sales and Marketing at Sony Interactive Entertainment said, “We're always on the lookout for new development talent.” He continued, “Obviously there are certain logistical difficulties when you move away from the core region of the UK and Japan and the West Coast of America, but other publishing companies have done it: Ubisoft for example. And I think again as the whole ecosystem locally starts to grow and starts to expand you often get into a virtuous circle of things that were not previously under consideration all of a sudden become 'wow yeah we got a huge business there, we need development there to support content that is really culturally relevant'. It's by no means out of the question, but no firm plans at the moment.”

Colour us excited for the prospects of all the more great games close to home. Uncharted starring a brown guy; God of War in the Egyptian pantheon; Crash Bandicoot through the streets of Cairo? The possibilities are endless! 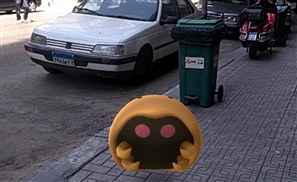 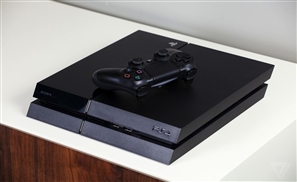 Arabic words are scary but calling yourself 'BabyDevourer9000' is fine. [...] 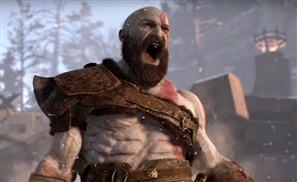 There's more to gaming in Egypt than just FIFA. Check out all the announcements [...] 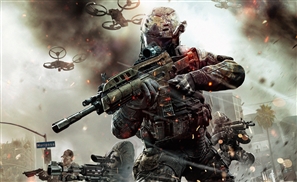