Previous Post
Win A Free Pair of Glasses From C&Co. With #ShootYourShades
Next Post
Nacelle Announces Its Last Ever Season of House Sessions

The next chapter in the saga of the Skywalkers has begun filming at Pinewood Studios in London. 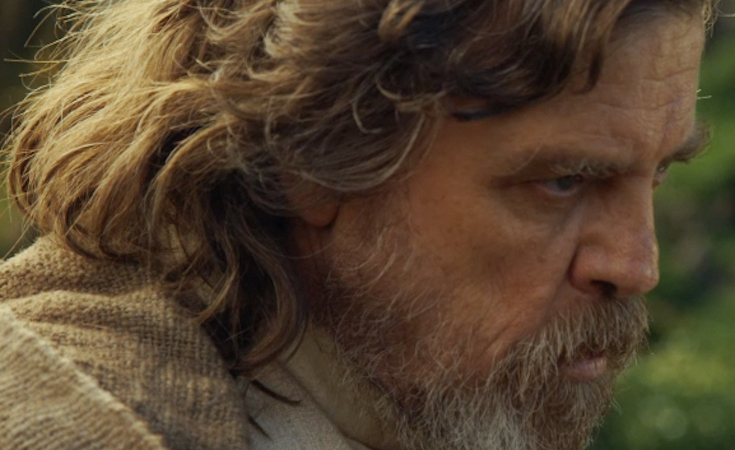 Director Rian Johnson along with the cast and crew of Star Wars: Episode VIII have begun filming began filming today at Pinewood studios in London, releasing a teensy-tiny video clip as well as an official cast list.
The film will apparently pick up right where The Force Awakens left off - the most epic cliffhanger in the history of everything, where Rey hands a silent Luke Skywalker the lightsaber of his father. The 30 seconds of new footage shows another angle from the encounter, with a close up on Luke’s awesome old Jedi beard, before cutting away to the film’s director, Rian Johnson, commenting "Beautiful."
Set to be released December 15th 2017, the film will also feature Academy Award nominee Laura Dern, newcomer Kelly Marie Tran, and confirms the long rumoured appearance of Benicio Del Toro.
This year’s Rogue One: A Star Wars Story will be a sequel to the prequels. Taking place before Episode IV, the film tells the story of the commandos that stole the plans to the original Death Star.
Check out the video below and make everyone you know watch, whether they give a damn about Star Wars or not. 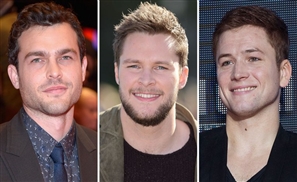 But, more importantly, who's going to play young Chewbacca? [...] 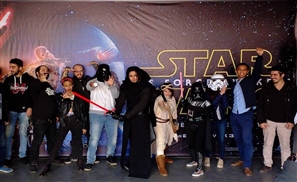 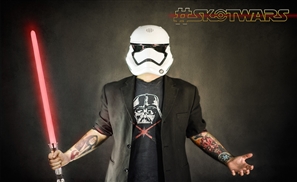 Our resident dark-sider is inviting the 10 biggest Star Wars fans in Egypt to see [...] 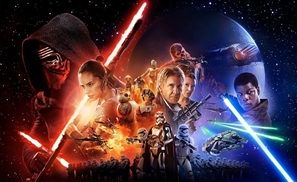 'Star Wars: The Force Awakens' is out in less than a month but Egypt gets it before [...]
Week Month Year