Previous Post
Maknoon: Boundless Furniture by Karim El Tobgy
Next Post
The Meatery: A Taste of Standards Beyond Compare

Machoism and the Hatred of Women: Egypt's Rape Culture

In her CairoScene debut, Manar Zakaria looks at societal, cultural and even media-fueled proponents of an embedded culture of violence against women in Egypt. 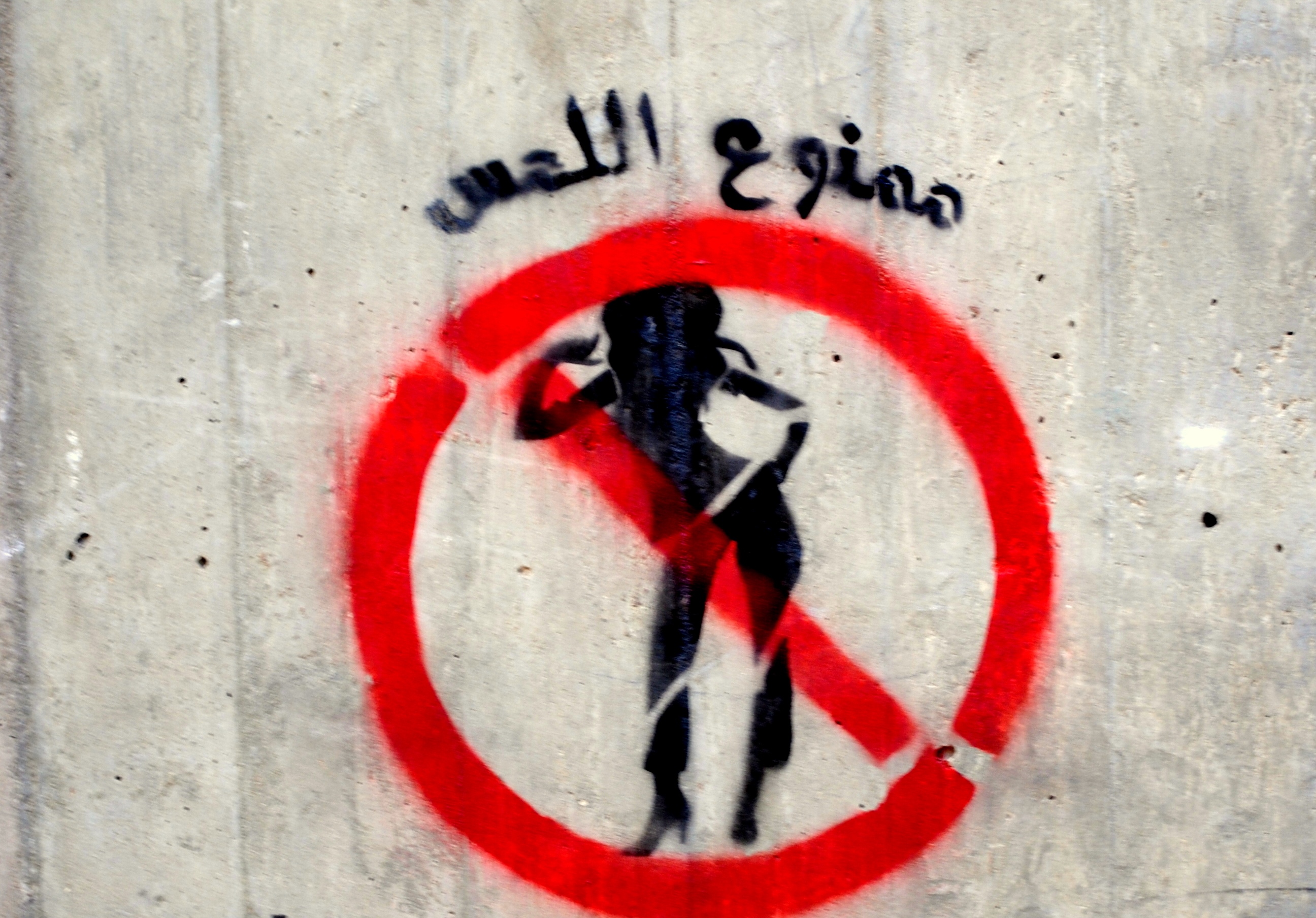 Rape culture is defined as “a concept in which rape is pervasive and normalized due to societal attitudes about gender and sexuality” (by Wikipedia). I like the more detailed definition made by Huffington Post which states that rape culture is “a culture in which dominant cultural ideologies, media images, social practices, and societal institutions support and condone sexual abuse by normalising, trivialising and eroticising male violence against women and blaming victims for their own abuse.” Examples of rape culture are around us in our daily life in TV shows and the music industry, and yet some people choose to deny it.

But, what were you wearing?

An example of rape culture that contributes to the low numbers of sexual assaults reported to the police (not that they do anything) is victim blaming. Victim blaming can be defined as “putting blame for the occurrence of a traumatizing event on the survivor instead of blaming the perpetrator.” Occurrences of victim blaming include commenting or inquiring about the victim’s choice of clothes, whether the victim was drunk, or had provoked the rapist in any way. All these three examples are brushing off the fact that the victim was harassed, or raped, by putting the blame on the victim instead of the rapist. This is a part of rape culture that shows how many excuses society can make up for rape. Let’s not forget Maha Bahnassy justifying the sexual assault of the woman who was mob raped over a year ago in Tahrir Square by claiming that “the people were just having fun.” Another example of victim blaming; how the victim is shamed for being raped, and for the bigger part is forced to marry the rapist. This is sick in every meaning of the word. The victim is forced to shut up, deal with a traumatising event as that without any sort of professional help, and put up with all the judgmental words people throw at her/him.

A misconception that is widely spread is that women are the only ones getting raped/harassed/beaten up, when in fact this has nothing to do with gender. Statistically speaking, women definitely suffer from rape culture more than men do, but the men who have been through this are treated with such disgust and inferiority that none of them speak up. There are men in abusive relationships just as women are, young boys and men get molested, and them being men does not lessen the fact that it is a problem, and in no way their fault they’re not “manly” enough. An example of this is the man attacked in Cairo for looking feminine who earned no sympathy from any one just because he was a man. Harassment is harassment regardless of the gender of the victim.

Rape culture is still going big due to the way women are viewed. Sexual objectification is the most factor that plays a part in rape culture. For the bigger part, women are viewed as objects with no feelings, opinions, aspirations, and are created for the sole purpose of pleasuring men. Women are then transformed into an object that can be used without thought. The people who view women in this light would have no problem normalising, tolerating, excusing and condoning rape, because to them nothing is wrong with this.

Misogyny, which is the hatred or dislike of women, is the second most factor that plays a part in rape culture. People who are misogynists will either not care about harm and wrong being done to women, or will deliberately hurt women in any way they think is fit.

Many rape and sexual harassment cases get attention, but when they do, the woman is frequently shamed. Example of this dates back to a year ago when Tamer Amin slut-shamed a college student who was sexually harassed saying that her clothes showed lots of skin and barely covered anything. He also went on to say that the woman’s clothes were “provocative”, which is every rapist’s defense mechanism. Sorry to break it to you, but women are not objects who provoke you into owning them.

The movie industry sure helps with the sexual objectification problem. Ha no! This can be seen in El Sobky’s movies and the likes. Starting from 7alawet Ro7 last year – which was banned – to Zan2et Setat this year with the never-ending viewing of women in a sexual manner and the constant slapping of Emmy Samir Ghanim’s character in the movie, which is unsurprisingly viewed as a joke because, “that doesn’t surely happen in real life.” I think violence against women has been so present in Arabic movies and TV shows so much lately, that it’s not even a thing anymore.

Rape culture is a problem that you need to acknowledge regardless of your gender. And no, not because you have a mother or a sister, but because women are human beings as much as you are and not an object for your pleasure. 232 sexual harassment cases just happened in the span of three days of Eid, you can help end rape culture just by realising that women are people too, and that the problem is with the sick rapists, not with the choices women make regarding their clothes, or their place of outing. 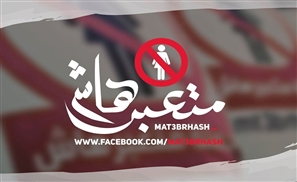