10 Reasons a Saudi Man Will Divorce You

And we're not even making any of them up... 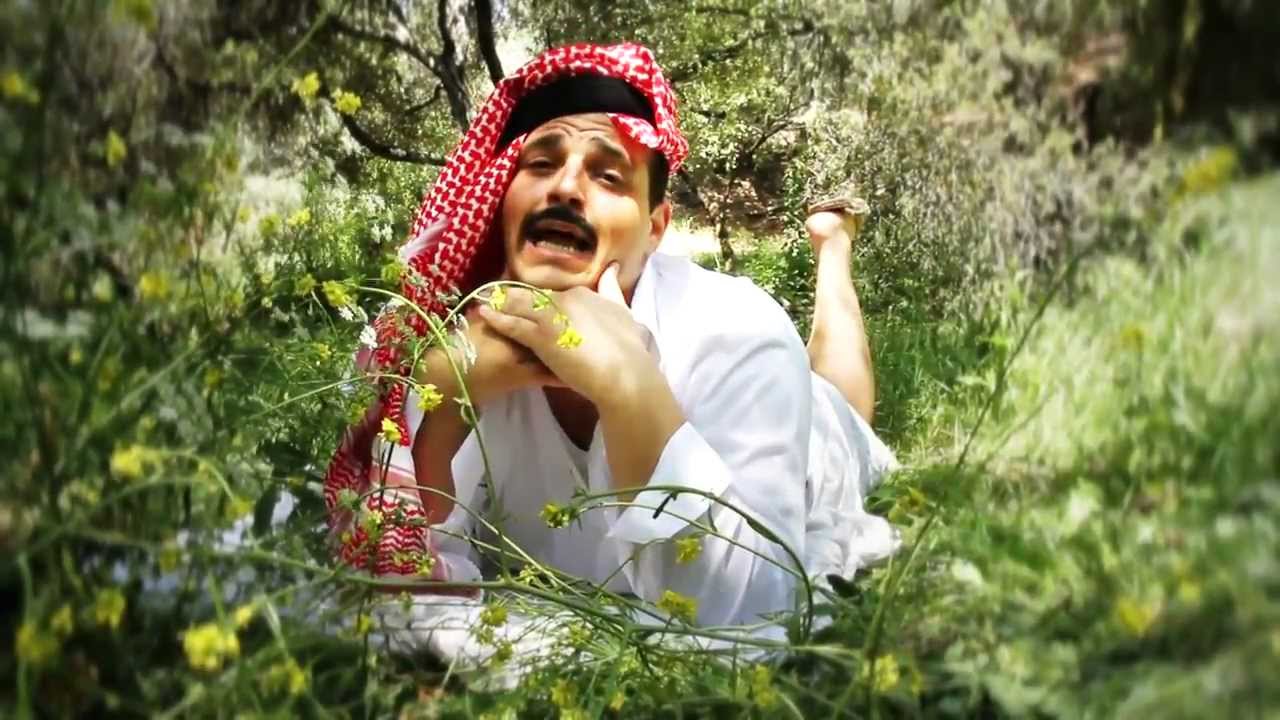 Every month it seems that another story of a Saudi man divorcing his wife for absolutely the stupidest of reasons attracts international publications looking for hits. “There were 30,000 divorces in 2012, averaging 82 a day, or three an hour,” according to a report by Saudi Arabia's Ministry of Economy and Planning. We totally understand that not ALL Saudi men are bad, and we're very, very aware that Egyptian men are pretty ridiculous too, however, after compiling headlines over the past couple of years, we think we've figured out a pattern...

Sadly a popular custom in Middle Eastern countries involves signing a life contract with a partner without ever seeing their face before the ceremony. Just this week a similar wedding took place in Medinah that made headlines across the world, after the groom had his first look at his new wife for their wedding photo. “You are not the girl I want to marry," he declared. "You are not the one I had imagined. I am sorry, but I divorce you." It is not evil to not want to marry someone you aren’t attracted to, what is evil is waiting for the wedding and breaking it off in front of all their friends and family because she is ‘ugly'.

Social media platforms are constantly upgrading, however when Whatsapp upgraded their service to inform senders when their message has been read, it lead to one Saudi man divorcing his wife. The incident occurred this past week when his wife failed to reply to his Whatsapp message. Seeing that the message had been read but not responded to, the man instantly thought her wife was in trouble and rushed home. When he arrived and found her safely watching TV and Whatsapping other friends he decided to divorce her. It is sad to think that one simple smiley face emoticon could have saved this two year marriage.

In Saudi Arabia women are banned from driving, so when a wife sent her husband a video showing her driving the family car, he immediately demanded divorce. The stubborn law abiding husband couldn’t handle being married to a criminal. In this particular case part of the blame should be placed on the husband, while the rest should fall squarely on the Saudi government for allowing a horrendously sexist law to continue being enforced.

Just when you thought a wife driving was an absurd reason to divorce, comes the story of a man who divorced his wife for not closing the car door. The incident occurred when they arrived home and then wife brought their children to the front door of their home when she noticed she left the car door open. Instead of her husband simply closing the door he was next to, he instead chose to say “You are forbidden to me and should not enter my home if you do not close the door.”

Saudi Man Divorces Wife For Having a Cigarette in Her Purse

Marrying a lying smoker can be reason to end a marriage that clearly has trust issues. However, when Saudi man found a singular cigarette in his wife’s purse he instantly filed for divorce. When the discovery was made the woman pleaded that it wasn’t hers and that she had no idea it is was in the bag. Instead of believing her or insisting she wear a patch and quit, the husband chose to end the three month marriage making him an asshole who never cared about her health or their marriage.

In the land where men feel it is their right to control every aspect of their wife’s life comes the story of a man divorcing his wife for buying a beverage can. Apparently the husband repeatedly refused his wife’s request to buy her a soda on the grounds that he did not want her to have fizzy drinks. When he caught her in the act, the husband had no qualms divorcing the woman who gave him four children.

Furthering one’s education should be applauded, especially when earning a scholarship. However, when a Saudi man found out his wife had been awarded grants to study abroad, he instantly decided to divorce her. This clearly jealous man was probably thinking about the future and knew that if his wife got a better education, she would learn that she can do a lot better than this douche bag.

It is understandable if a man divorces his wife if she commits bestiality; however this was not the case when a Saudi man’s wife decided to take a picture of her kissing a horse. According to the Sada Newspaper, “the wife said she is not sorry for what she did and was not upset by splitting from a man who cannot distinguish between humans and animals. She said she is very proud about that picture as it expresses her love for Arabian horses.” We imagine she was fine with the silly excuse for divorce as he was likely a worse kisser than the horse.

Fearing that his wife would also break the internet, a Saudi man called it quits on their marriage after his wife attempted to imitate Kim K. The wife pleaded that her decision to try and look like the reality TV's most recognisable star was based on her husband's boner inducing admiration for Mrs. West. “I noticed that he admires Kim Kardashian so I decided to be like her and even more beautiful. I changed my hair style and visited a plastic surgery clinic. I even tried to walk like Kim Kardashian in the hope my husband would be more attracted to me, but the results were not as I had wished. In the end he said he did not like what I have done and started to argue about what I have done before he decided to divorce me and marry another woman,” she told the Saudi Arabic language daily Sada. Arguably if the man was not a fan of fat assed Kardashian, then it would be understandable if he fell out of love with someone who ruined her appearance by trying to be someone else.  However since the wife’s transformation was spurred on by her husband’s obsession and her desire to please him, we consider the husband to be a bigger ass than Kim's.

Divorcing someone over a loveless marriage is understandable, but divorcing someone because they are overly romantic is just plain ridiculous. This is what happened when one man decided to divorce his wife because she tried to add romance to their home. “The husband accused his wife of having illusions after she spent a large sum of money and borrowed SR5,000 from her sister-in-law to buy a big quantity of candles and other items to make her home look more romantic,” a local newspaper reported. 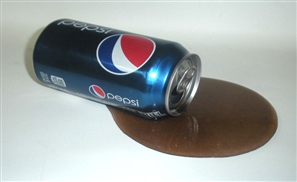 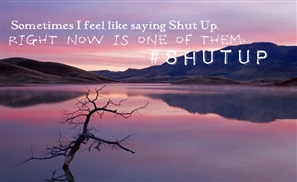 If Haifa's Tweets Were Posters 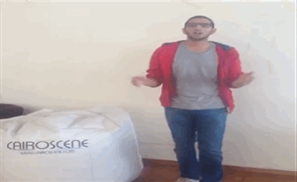 While our language is pretty colourful, we Egyptians have a unique way of [...] 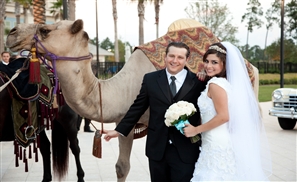 Only at Egyptian Weddings

It's always wedding season over here, but there are some things we just can't get [...]
Week Month Year