Throughout September, we focused on animal welfare and the many abuses animals face in Egypt. Now, Eihab Boraie rounds up the ten most important lessons he learned in trying to counter the animal abuses witnessed in Egypt… 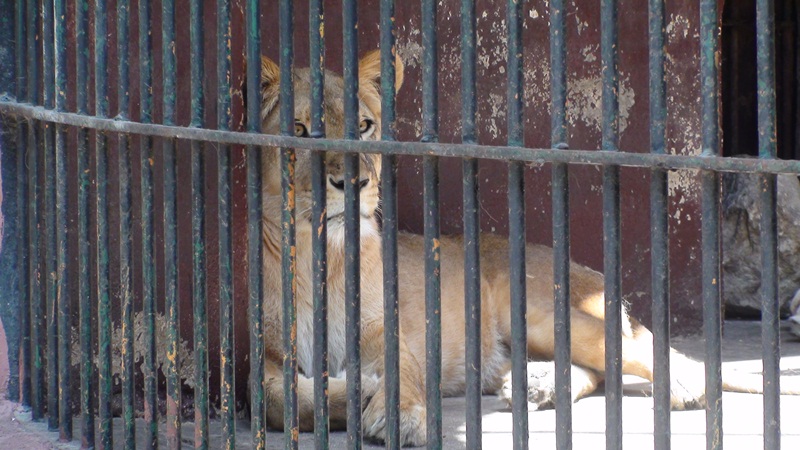 For the month of September I have been committed to reading and writing about animal welfare, in an attempt to raise awareness of the widespread abuse that is rarely addressed. The experience was both eye-opening and educating as I was fortunate enough to talk with activists, both young and old, who have taken initiatives that have resulted in several animal lives being saved.

Before I begin exploring another topic troubling Egypt I thought it would be fitting to summarise the 10 lessons I learnt about animal welfare in Egypt.

How could you possibly expect to help a situation without proper knowledge? The first step in making any sort of change begins by studying the subject. Each animal species has different needs, and without knowing what those needs are, it becomes impossible to understand how they are being abused and what can be done to make their lives better.

The most important thing anyone can do is spread awareness about troubling issues. If people aren’t aware of what is happening, then it will be nearly impossible to make the change needed. It is only through awareness that enough pressure can be built to force those in positions of authority to reconsider their policies and take action.

Compromise Can Save Lives

Sometime animals are so close to death that the only way to save their life is to compromise one’s personal ethics.  In talking with Dina Zulfikar, I learnt about the case of Moataz the dolphin, who was dying in Magic Land's dolphinarium. The conditions at this specific dolphinarium were atrocious, resulting in the death of multiple dolphins. If no action was taken, Moataz’s death would have been certain. Faced with no other option, Dina was able to relocate Moataz to a better equipped dolphinarium in Sharm, where he has been able to recover and is doing well. The compromise here is that any animal activist will tell you that dolphinariums need to be shut down. However, if Dina wasn’t willing to compromise, Moataz would have died.

In this day and age animals found in circuses, dolphinariums, or zoos, are marketed as family fun for everyone, but what they don’t tell you is how they trained these animals to perform. By using a variety of torture methods, animals are forced to learn tricks as the only way to stop the pain. This cycle will not stop unless parents wise up and explain to their kids that these animals aren’t cartoon animals, but rather abused slaves that will continue to be abused as long as they are perceived as entertainment.

Approach Abusers with Kindness, Not Anger

One of the highlights for me this month was a visit to the Alsson School, where I was fortunate enough to meet a young group of animal activists making a difference in the community. What started off as feeding dogs for a month quickly turned into teaching locals English. The kids taught me that animal abuse is an issue that affects all classes, and that yelling at someone who is abusing an animal will never get the person to correct their mistakes. However if approached with respect and talked to calmly, the children found that these abusers feel shame, realising that what they are doing is so wrong that even a kid knows better.

Animals are Life, Not Commodities

Whether it’s an owner or manager of a pet shop, a circus, a dolphinarium, or a zoo, animals are considered commodities and nothing else. Even in the face of Moataz the dolphin dying, the ‘owner’ refused to give the dolphin the chance to live, unless he was paid for it. A dead dolphin is worth nothing to this evil man, but that doesn’t seem to matter because the bottom line is they don’t look at animals as living creatures, but rather dollar signs.

It is a long held belief by many Egyptians that street dogs and cats are dirty and will make you sick. This is not true. Yes many street animals may have mites or worms, but a quick visit to the vet can reassure you that the animal is safe to take home. After hearing about the sickening murder of cats at the el-Gezira club, my wife and I decided that the best way to help would be to rescue a cat off the street. After adopting the cat the first thing we did was get him checked up, and after getting a clean bill of health, we brought him home. In under a week, little Gustav adjusted to his surroundings and is now best friends with our other cat, and, aside from treating his ear mite, is perfectly healthy and very loving.

Traditions die hard in Egypt. To this day there are those who fear black cats, or think dogs are filthy. Sometimes the traditions are derived from religious teachings, but over time get misinterpreted. If you are Muslim, then you must believe that all life is Allah’s creation. If they weren’t important, then Noah wouldn’t have built an ark to save them. If they weren’t important then Allah wouldn’t have sent 6 suras named after animals. One of the horrific traditions I learnt about that has nothing to do with Islam was how the underprivileged and uneducated treat animals for rabies. Many believe that if a dog acts aggressive, it must have rabies and thus needs to be burned on their forehead, believing that blood will rush to heal the wound and disease. This is an absolutely false belief and a brutal practice that needs to be eliminated.

I would love to optimistically think that society could change overnight, but I am yet to see that ever happen. The only hope now is to follow the example of the Alsson student activists, and start investing in educating future leaders about animal welfare. If we make children aware of the issues and explain just how cruel the world currently is, then maybe when they grow up they can finally put an end to the widespread abuse.

If you see someone abusing an animal, don’t wait for some else to report it. Animal abuse won’t report itself, and if you want to see animal welfare improve then you too must play your part to end the madness.

Here is who you should call or email to report animal abuse: 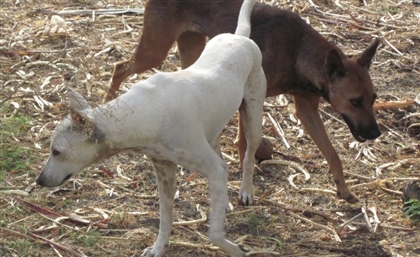 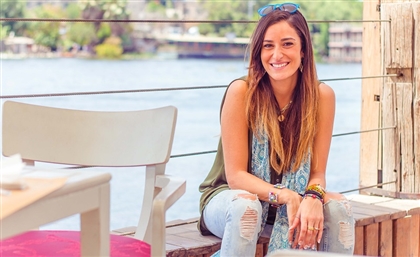 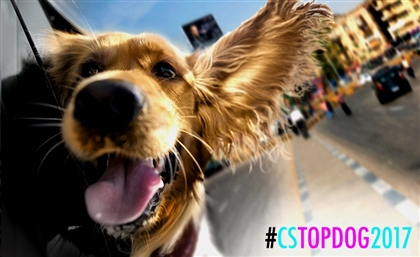 Competition: Do You Have the Cutest Dog in Egypt?

#CSTopDog2017 our Instagram competition is officially back and begins a nation-wide [...] 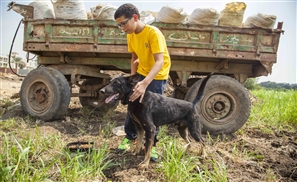