Previous Post
Diamonds in the Desert: Downtown Cairo and Downtown Austin
Next Post
They’re 25, They’re Bosses, and They Keep Reinventing Themselves: The Trio Behind Ariika

Egyptian boy meets Egyptian girl. Egyptian girl experiences a surge in adrenaline and serotonin levels. A week later, they’re married. Fools rush in; we Egyptians sprint in because sharing bathrooms doesn’t faze us one bit... until reality comes crashing down. 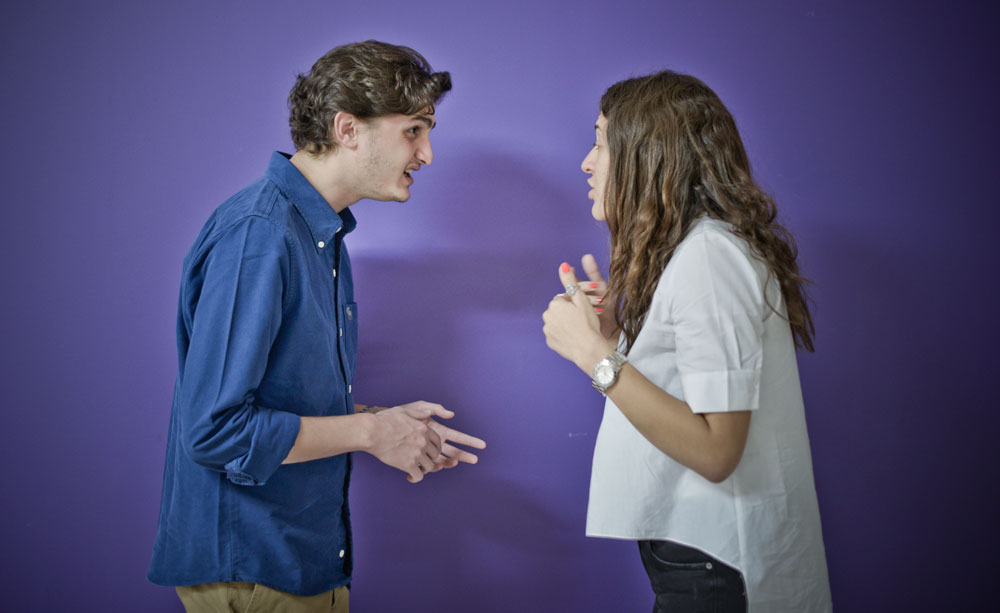 Bizarre Egyptian tradition: saba7eyya. The morning right after the wedding, his and her parents will come to your little love nest – your little piece of heaven – bearing food to last the two of you till the rapture. There is an ulterior motive to the seemingly nice gesture, and that is to conduct a quick survey in the craftiest manner possible – does his penis work? How long did it last? How do you like her vagina?

A recently married man will find himself wondering why his young wife’s molokheya b el 2araneb is nothing like his mother’s at the dinner table – “Don’t all women attend the same national molokheya convention where they are all taught the same recipe?” he will ponder. He will resent her for the first couple of months; her molokheya will become the elephant in the room.

Marriage is of little consequence to men, or so they think. Tell an Egyptian man to do the dishes or set the table and he will look at you like you just asked him to put on a dress – “I shall not perform such menial tasks, I have a penis,” he will shout.

The Reversal of Roles

To some girls, marriage is a way out of a life of restrictions at home, from dress codes to curfews and social conduct. An unmarried Egyptian woman is required to run everything by her parents well into her thirties – nail polish, feminine hygiene products, etc. So, naturally, marriage, which is basically a contractual obligation, guarantees no freedoms as her parents are replaced with a new figure of authority – the husband.

Egyptians are like orcas, they live in closely-knit family pods. As heartwarming as that may be, you are not doing your kids any favours by shielding them from life’s responsibilities and hardships. That is why Egyptian boys and girls walk around with the illusion that marriage is a many-splendoured thing – what are these utility bills you speak of? I thought we were just going to hump all day!

An Egyptian woman’s girlfriends should be the least of your worries, a far more menacing figure will be receiving regular detailed reports of your sexual performance, measurements, and even kinks. Mother and daughter will unabashedly get down to the nitty-gritty of your love-making techniques over some afternoon tea.

To many couples, marriage is really a Game of Thrones – a means to a convenient end, which is usually to secure wealth. Sometimes it's fear of spinsterhood that could drive a woman to enter into a marriage contract, shackling herself to a complete stranger for life, throwing common sense out of the window – this person could be an axe murderer, he could be the anti-Christ, or, even worse, a Neil Diamond fan! 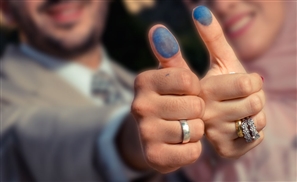 7 Things Egyptians Get Wrong About Marriage

And you wonder why we have one of the world's highest divorce rates! [...] 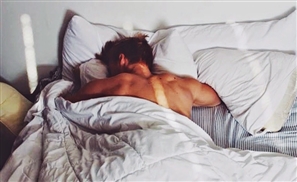 On Virginity: What Egyptian Women Think Of Men Who've Had Premarital Sex

Last week, Mariam Raymone spoke to Egyptian men about women who engaged in [...] 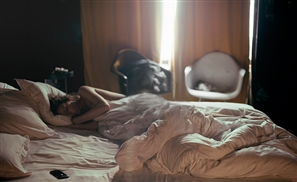 Valentina Primo delves into the intricacies and intimacies of intercultural [...]
Week Month Year