A Legendary Stay at the Sofitel Old Cataract

The luxury, splendor and secrets of Egypt's glory years come to life at one of the country's most iconic properties, on the banks of the Nile in Aswan. We get to know the Sofitel Old Cataract... 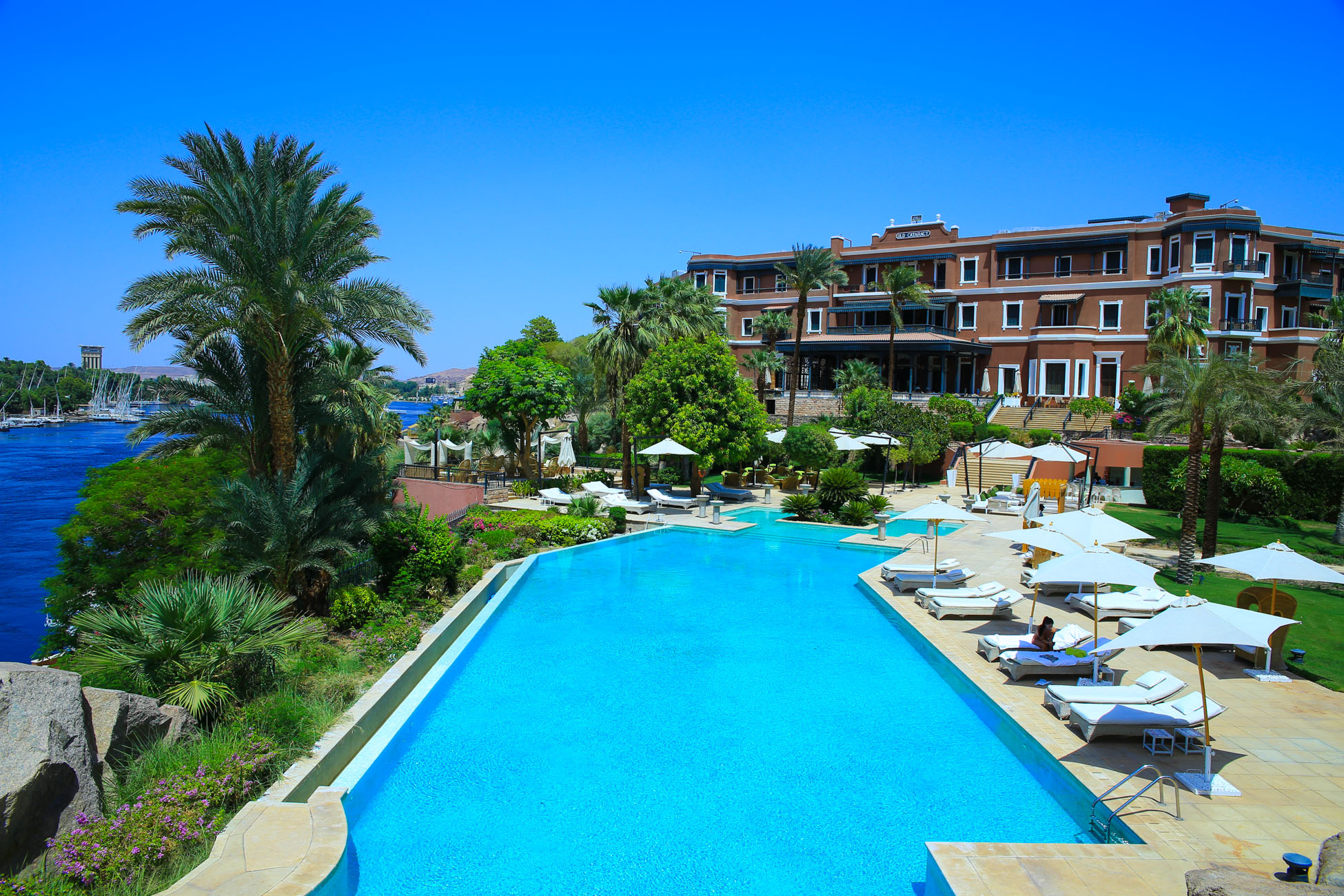 There's something very romantic about a hotel with a story; the characters and antics from a time past transfigure to whisps of forgotten nostalgia felt intensely in the present, a brazen giggle from a princess on the veranda, the muffle of a bellowing minister behind the double doors of his suite, the shaking of a chandelier from A-list lovers...

Wes Anderson knew that nothing quite captures the imagination like these evergreen ever evolving hotelier hubs when he wrote The Grand Budapest Hotel. Had he stumbled upon The Old Cataract first, the legendary hotel nestled on the banks of the Nile in Aswan, with an architectural symmetry that epitomises the director's style, it may have been 2014's most talked about film.

That's not to say that The Old Cataract, built in 1899 by Thomas Cook, now managed by Sofitel, is lacking in any Hollywood prowess; the queen of crime Agatha Christie stayed at the legendary hotel when she wrote Death on the Nile, which was then partly filmed on location for the 1978 adaptation. Egyptian Golden couple Omar Sherif and Faten Hamama lived out their romance within its rustic walls, star of French New-Wave cinema Jean-Paul Belmondo stayed there and even Brangelina were planning on having their wedding at the hotel except for a certain drunken episode, that its patrons won't divulge on, made returning to the hotel quite embarrassing.

The high-ceiling corridors are littered with photos and personal letters from these larger than life character who have all stayed at some point within the past century, which include political mastheads such a Winston Churchill who has a suite named after him. It was also the preferred Middle Easten destination for the likes of Margaret Thatcher, Princess Diana, Jimmy Carter, Hosni Mubarak and countless others.

Closed from 2009 to 2011, the hotel experienced a complete renovation with French designer Sybille de Margerie curating the interiors; exotic modernism accenting the building's iconic heritage. Once entering the quaint mashrabiya entrance you're greeted by an enticing boutique library and the kind of cavalier hotel staff who know that Mr.Robinson in suite 2791 likes his morning orange juice with a little kick.

The beating heart of the hotel, however, is the terrace in the Palace Wing. Walking out through its revolving doors, jazz music playing at an elegant volume, beige-clothed round tables spread out spaciously between high wooden green beams and singing-in-the-rain lampposts, the awe-inspiring view of mountainous desert, lush green woodland and felucca-swarmed bluer than blue waters make you part of an impressionist painting... like you're remembering something you've never experienced before.

Most of the Old Cataract's esteemed guests end up staying for weeks or months at a time, and it's easy to see why with every nook, cranny and annex offering a surprise new angle and comfort whilst looking upon the breath-taking landscape. A gazebo is hidden close to water level with a single table set up perfect for a romantic dinner, a cushioned amphitheater is nestled on right of the cliff the hotel is set on, and the spa is something out of this world with a plunge pool that conures up the feeling that it might contain the elixir of life.

When it comes to dining, the Old Cataract boasts four outlets that cater to impeccable tastes, including the signature 1902 restaurant, serving French cuisine and built, as the name suggests, over a century ago. Its 37-metre Arabian dome looms upon the massive, gallant, ball-room type setting that's literally fit for a king. You can take lunch on that picturesque terrace catered by the hotel's Mediterranean restaurant Saraya, supper by the Nile at Sofitel favourite Kebabgy, breakfast on a felucca ride or go for the simple choice of a burger and a beer by the stunning Old Cataract pool.

It seems like this revered establishment has an almost myth-like respect from Caireans, heard of but rarely experienced and with winter coming... we expect there to be a new chapter to its rich tapestry of stories. 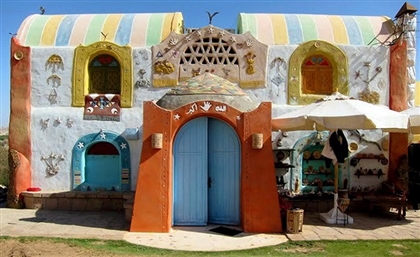 5 Incredible Alternative Places to Stay at in Luxor and Aswan

A fanciful stay at a 5-star hotel can be quite convenient, but in Luxor and Aswan, [...] 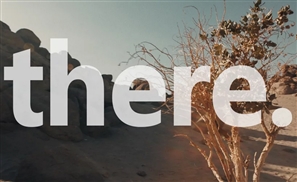