Egyptian Chelsea fans have turned the club's social media sites into a souk, causing football bosses to see red. We speak to Chelsea FC spokesperson to find out how they're dealing with it... 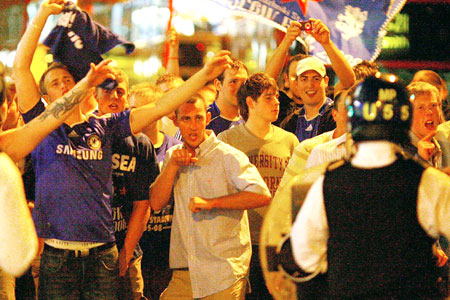 The comments, which began when the club signed Egyptian footie star Mohamed Saleh, have ranged from playful questions regarding the footie ace's lunchtime habits to bitter fighting between posters over the use of English language. However, Chelsea web monitors haven't seen the funny side of the Egyptian banter and have deployed a crack-team of spooks designed to keep the passionate fans under control.

A Chelsea FC spokesman told CairoScene: "There have been a large number of comments from Egyptian fans following the announcement, mostly in Arabic.  We have removed some inappropriate posts and banned those individuals from our page. We take seriously any threats against the club or individuals and we will continue to monitor and take the appropriate action." 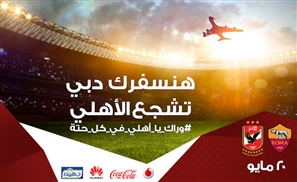 What Happens When Al-Ahly Goes Online To Chat It Up With Some Of The Country's Biggest Brands?

We were wasting time online again when we found Al-Ahly chatting it up with some of [...] 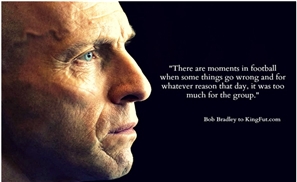 King Fut is back, giving CairoScene readers a round up the most important news on [...] 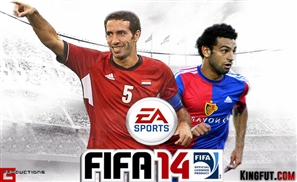 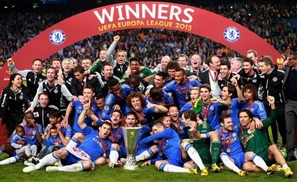 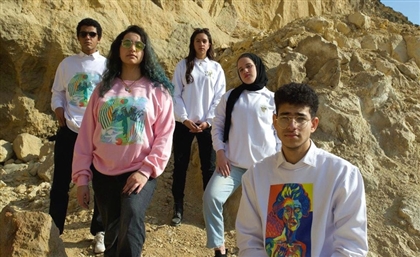