Egypt's King of the Lagoon

This years King of the Lagoon kitesurfing competition set to be the biggest yet. Omar Awad heads out with the Quiksilver crew to see all the action in Ras Sedr... 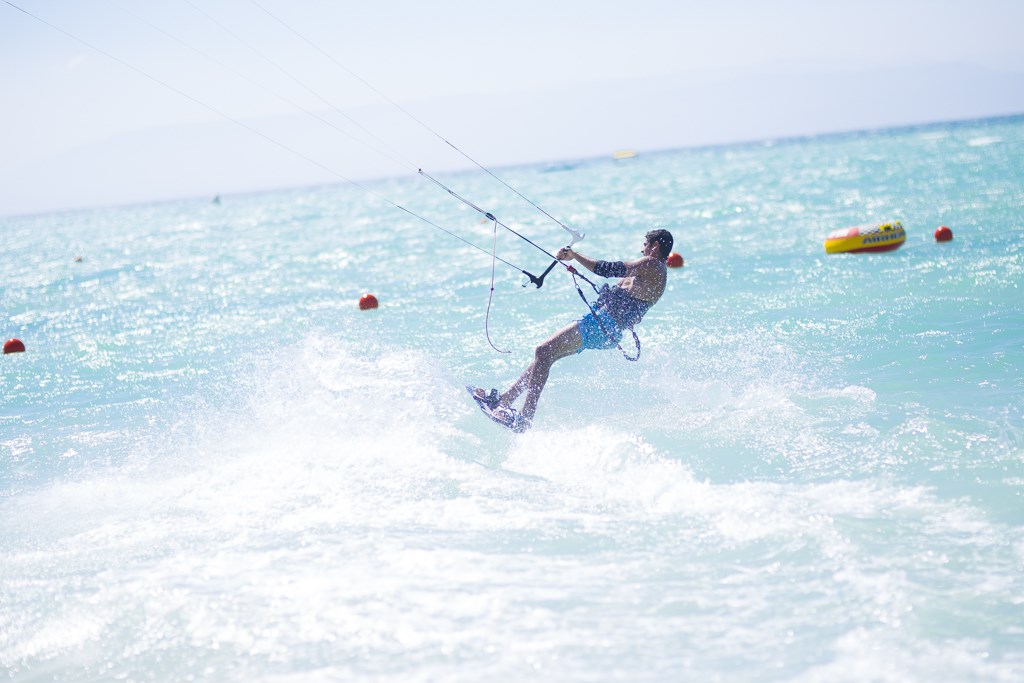 Kitesurfing is a sport that is rapidly growing in size and scope, and there is no better example of this than the annual King of the Lagoon competition at the Soul Kitesurfing Center in beautiful Ras Sedr. Kitesurfers from all over Egypt and the world converge on this simple surf shack every year to battle for supremacy, and this year, I was lucky enough to be a spectator for the 6th instalment of one of Egypt’s biggest action sports events, sponsored by surfwear juggernauts, Quiksilver.

On arriving, I was greeted by a familiar voice echoing all over the beach from the loudspeaker. As I walked closer to the beach, I was racking my brain; “whose voice is this and why does it sound so familiar?” And then it hit me. Of course I recognised the voice. You would be hard pressed to find anyone in Egypt that didn’t recognise the voice; it was Egypt’s political funny man himself, Bassem Yousef. The Al-Bernameg host is something of a kitesurfing enthusiast himself, and he was the special guest MC for the weekend’s proceedings.

After I shook off my starstruck stupor, I decided to partake in the main event of the weekend and went to check out the kitesurfing going on about 100 yards away from the shoreline. The competitors were pulling out all the stops in an attempt to win the grand cash prizes, provided by Quiksilver, in the fields of freestyle, airstyle, and racing. Suffice it to say, the competition was fierce. Competitors were taking to the skies and moving their bodies and their boards in a way that would probably end with my spine coming out of my ears if I tried it. And the crowd were with them every step of the way; the adoring “oohs” and “aahs” provided a perfect soundtrack to the action going on in front of us.

Congratulations to Karim Shawky, Hatem Walid, and Ahmed Awn, who came first, second, and third respectively in the freestyle competition. Further shout outs to Omar Abdel Fattah, Ahmed Awn (again) and Andrew Mckenzie who took the podium places in the Old School throwdown, and congratulations to everyone who nabbed a medal, as well as everyone who competed, as each and every person who strapped on a kite and a board massively impressed with their ability to take to the skies and put their bodies on the line for the sake of sport. 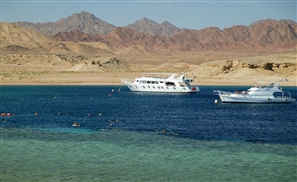 A Trip to Remember: Ras Mohamed

BDiver distinguishes itself from other travel companies in Egypt in its commitment [...]
RELATED ARTICLES 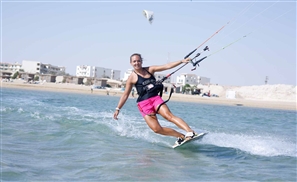 Queen of The Lagoon Explains How to Pop to the Top

As the massive Quiksilver King of the Lagoon kite surfing competition took over Ras [...] 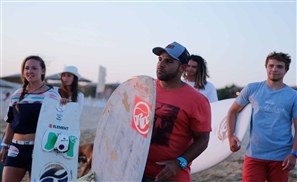 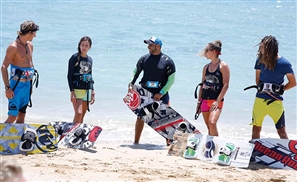 Kitesurfers Debate: Is Egypt the Best Kitesurfing Destination on Earth?

As we team up with surfers' best friend, Quiksilver, and head to Ras Sudr, Eihab [...] 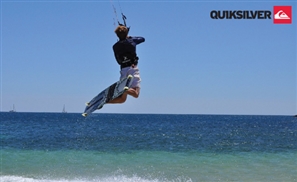 Quiksilver to Crown King Of The Lagoon