It took a heart-wrenching loss for him to take action. What will it take the rest of us?

Name calling, fat shaming, harassment and physical violence towards physically weaker or less popular kids are all symptoms of bullying, a plague that continues to infest schools and communities all over the world. Despite this being a hot topic, one which is up for discussion, debate, and analysis in most countries, it often goes unacknowledged or is brushed off as 'sha2awet 3eyal' in Egypt. The sad fact is that more often than not, the Egyptian educational system and media don't usually address the issue of bullying in any real capacity.

Some Egyptians, however, have sought to break the silence surrounding the issue; three years ago, Moustafa El Sisi, a then 16-year-old Egyptian student, took matters into his own hands and launched a vigorous anti-bullying campaign called Advice Seekers across Egyptian schools to change facts on the ground.

His decision came after he heart-wrenchingly lost his childhood friend, Jasmine, to bullying. Jasmine committed suicide back in 2008 after she couldn't bear being bullied any longer. "My friend never mentioned that she was getting bullied; I found out by sheer coincidence. I got so angry and mad at myself for not knowing and not being able to stop it," El Sisi tells us. "After I recovered from the loss, I decided start Advice Seekers, to help those who, like Jasmine, are unable to speak of the pain bullying causes them."

With the help of three friends, El Sisi launched Advice Seekers in 2014. Since then, the initiative has held several anti-bullying sessions in many schools and universities around Cairo, teaching kids and teenagers about the dangers and potential consequences of bullying people. El Sisi believes that awareness is key in the fight against bullying because the issue is seldom discussed or acknowledged, and he fights daily to raise it, as that lack of awareness makes it much harder to address. "We've actually talked to countless teachers and students who are convinced bullying doesn't exist in Egypt's schools, which makes our job much harder," he explains. Advice Seekers tackle the issue in various ways, depending on the age of the audience. "For the younger generations, we try to make the session as fun as possible by including quizzes, games and role-playing that all serve the purpose of raising awareness about bullying."

According to many studies, bullies usually commit such acts because of other underlying issues they're going through; unhappy homes, difficulty at school, and insecurity being some of the primary causes. Sometimes bullies exhibit this behaviour as a defense mechanism to avoid getting bullied themselves. "Bullying creates a cycle of violence. Once you get bullied, you have a lot of anger; you will either direct that anger towards others and bully back, or towards yourself and become miserable, which is what we're working to put an end to."

Find out more about the initiative here.

Frag looks to simplify the perfume customisation process and offer up a more [...] 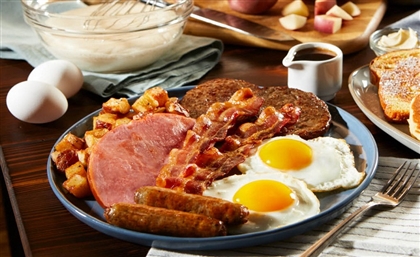 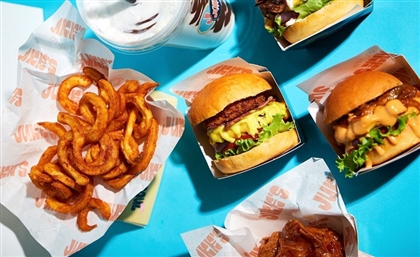