Eid Around The World

We take a look at how Muslim communities around the world celebrate Eid Al Adha. 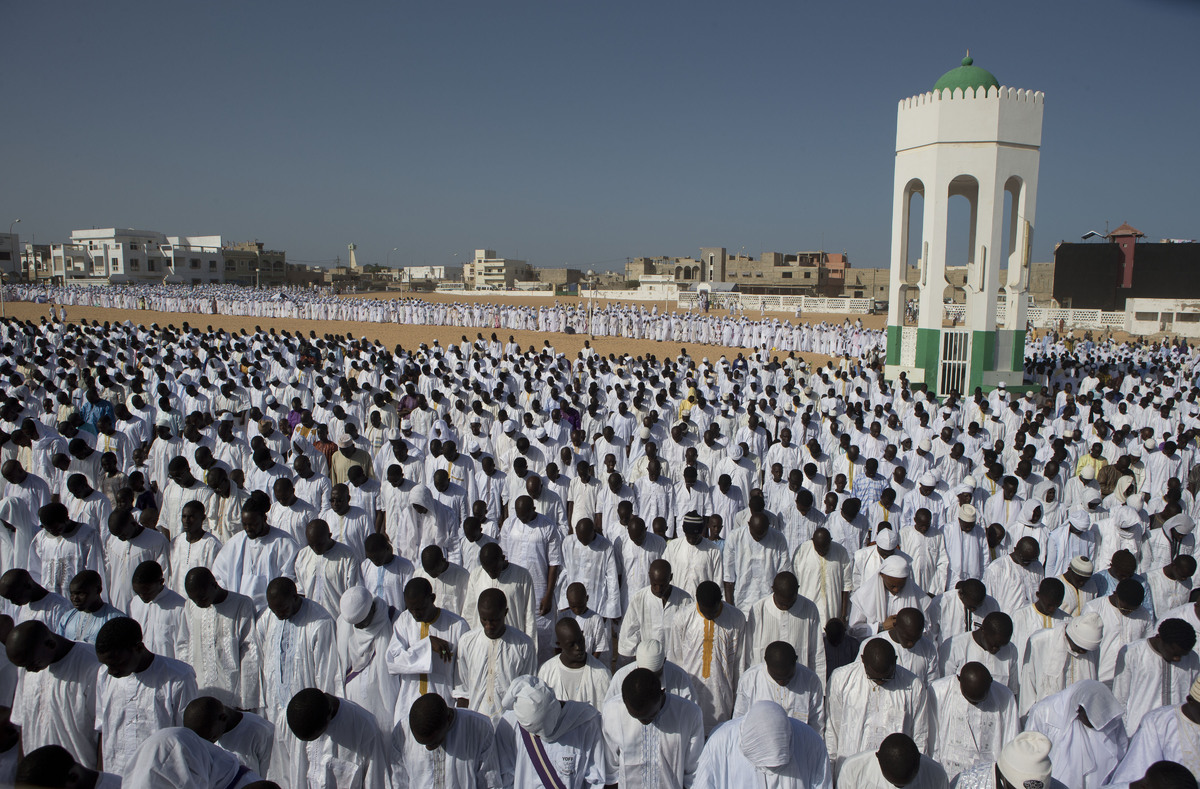 The holiday sheep around the world dread the most is here. We're all excited about cashing in our 3edeya and driving off to Gouna or Sahl Hasheesh to celebrate the holy holiday in style. But while we're off partying on the beach, the rest of the world is also celebrating Eid though they might actually remember their celebrations, as they'll probably lack tequila shots and electronic music. Since there's always an abundance of Ka3ba photos circulating during this time of year, we decided to show you how the rest of the world does Eid.

Families pose to get their pictures taken after the prayer in Silverspring, Maryland

Turkish girls prepare for their traditional dance in Bucharest, Romania

A French Muslim hands out croissants in front of a mosque in Paris, France

A young Bosnian boy peeks up during Eid prayer 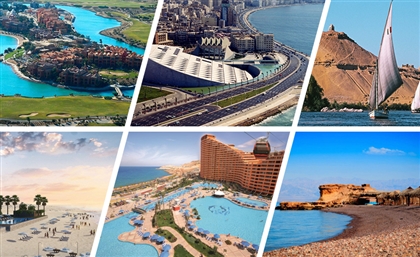 Quiz: Where Should You Go This Eid Based on Your Personality?

Are you a fan of overspending and queuing? Or is hipster-wannabe your middle name? [...] 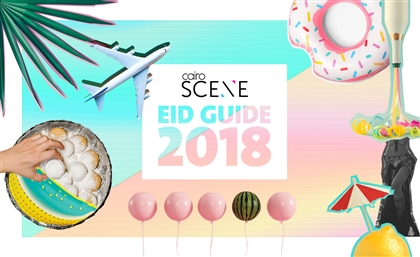 With Sahel season AND The World Cup just around the corner, we've compiled all the [...] 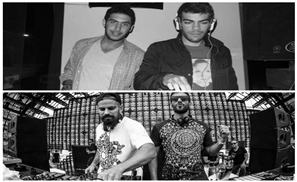 As the countdown to Blurrfest continues, we chat to DJ Omar Hafez about how he's [...]

Egypt's first mobile food truck is heading to the beach for Eid like it's supposed [...]
Week Month Year