How Egyptians Came to Sit Atop the International Squash Throne

Founder of El Gouna International, Amr Mansi lends us a hand as we attempt to solve the mystery of how Egypt became a squash superpower. 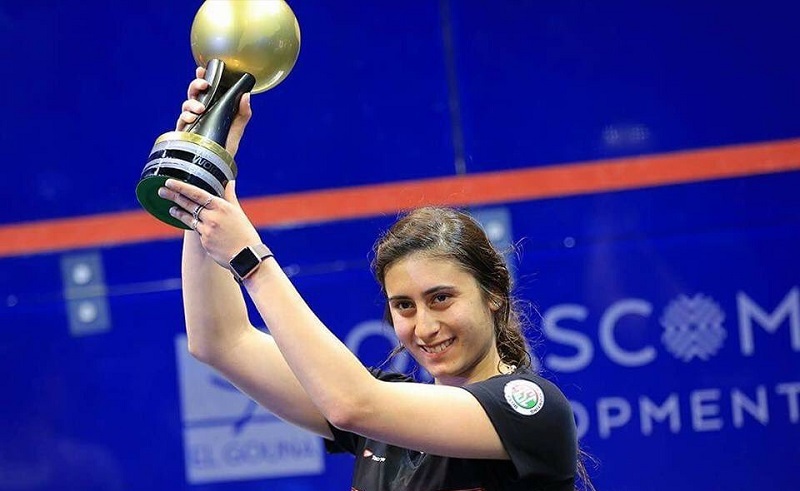 The one thing we've grown up knowing as the back of our hands is that Egyptians are good at football. Despite the fact that we snatched our first World Cup qualifier in almost 3 decades just last year, this is a fact of life that goes unquestioned nor are we allowed to second-guess it. When Egypt's first internationally-renowned squash player, Ahmed Barada, climbed to the 2nd spot on the world's best squash player ranking back in 1998, this served as a puzzling tale to most of us wondering how the heck that came to be.

As a matter of fact, Egypt's long history of squash dominance goes further back to the founding of the sport itself. As reported by The Atlantic, British colonialism brought the game to Egypt back in the 19th century. Squash playgrounds built for British officers in Cairo and Alexandria were used for training by their service staff in the off-hours. Though mostly confined within a bubble, Egypt's squash scene started breaking ground on the international arena as early as the 1930s, with the Egyptian diplomat Amr Bey winning the British Open championship 6 years in a row starting in 1938.

Fast-forward a few decades, Ahmed Barada spearheaded a generation of Egyptian athletes who sought to tighten Egypt's grip on the squash throne, leading to what is referred to in Egyptian media as the golden age of squash. And, over the millenium's first decade, that's exactly what happened; more and more Egyptian men and women joined the ranks of the sports' masters and recieved world-wide recognition.

Just recently, it was announced that four out of five of the world's top female squash players are Egyptians. The same ratio is maintained by Egypt's male squash players, with Mohamed Elshorbagy currently ranking as the world's best squash player. However as our athletes hopped on planes and made names for themselves, it became crystal clear that more needed to be done.

"It started off as what seemed like an unattainable dream. But in 2010, I founded El Gouna International Squash Open, now one of the world’s biggest squash events. However I always tend to want more, and my mind was also set on setting up all tournaments that could be created in Egypt for the sake of Squash," explains Amr Mansi, founder of El Gouna International Squash Tournament, which is part of the PSA World Series, the highest level of professional squash competition. 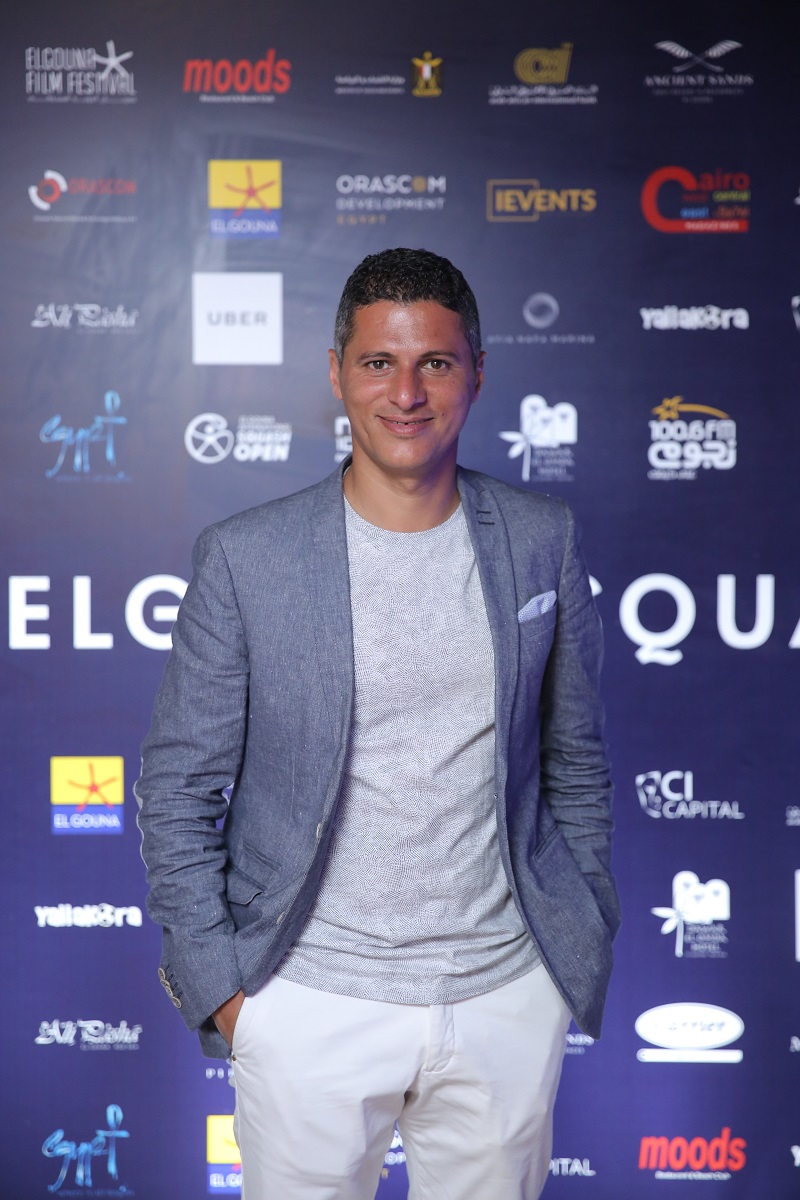 Over the past eight years, El Gouna International established itself as a destination for the world's most accomplished players in the field. But as players and international guests make their way to the nestled-away red sea resort this Wednesday for the kick-off of the 7th edition of the tournament, another question arises; how can squash be more accessible to Egyptians?

"We need to develop youth centers that cater to the growing popular demand, as well as create more tournaments in Egypt, making it main-stream as much as possible. On a wider scale, however, the government is now heavily supporting the Egyptian squash federation in order to break new grounds for the game in Egypt. They're doing the best they can, we also need to join in the efforts."

It's a blessing to live in a time where football isn't all there is. No one is saying we're not LIVING for Mohamed Salah's groundbreaking achievements, but we're also here for the air-conditioned four-walled courts and the bouncy hollow rubber balls, TBH. 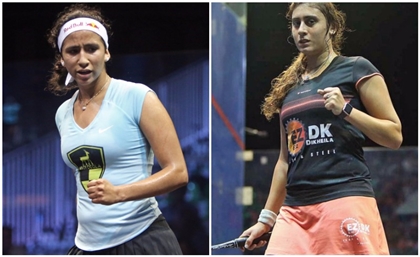 Egypt holds monopoly over the semifinals of Women's Squash World Championship and [...] 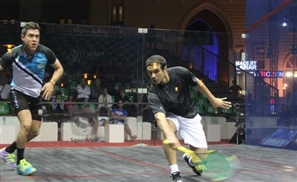 Twelve Egyptians advanced beyond the qualifying round at the El Gouna International [...] 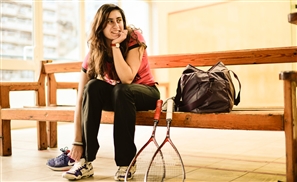