Aye Carumba! We invited the business-ballers behind Gringo's Burrito Grill into the CairoScene office to find out the difference between a burrito and a shawerma... 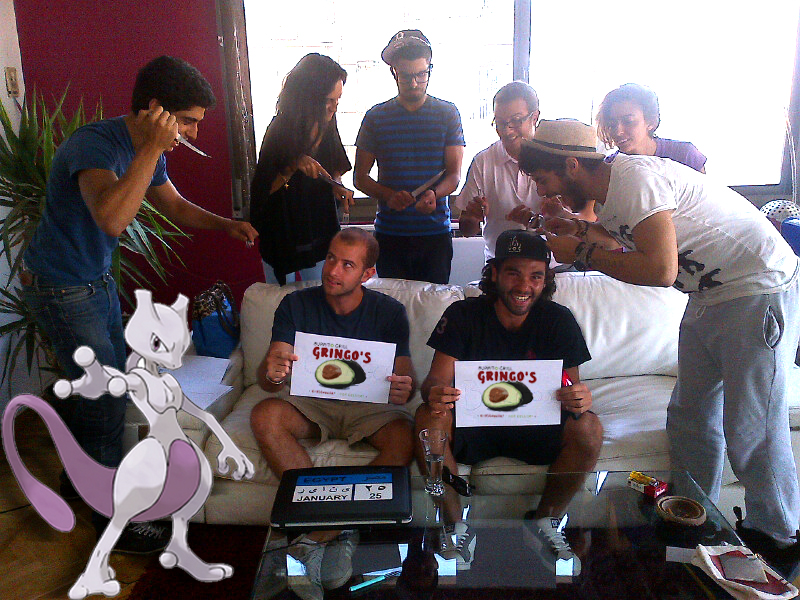 Dave Franzel and Ahmad Nada have the biggest burritos in town.

Though one of them is clearly not Egyptian, the dynamic duo behind Mexican delivery restaurant Gringo’s Burrito Grill, have been quickly climbing the business ladder here in Cairo, having found a niche and filled it up with tasty, home-made food. Dave Franzel and Ahmad Nada’s venture has made waves among the foodie community and they’re only just getting started. We sit down with Mexican food maestros to talk diarrhea, taking out the competition, racism and why a burrito is not a shawerma…

How did the idea of Gringo’s Burrito Grill come about?

Dave: Ahmad and I were on a long car journey and we were talking about what food we were craving. Mexican came out on top and since I used to work in a kitchen under a Mexican chef and Ahmad is an aspiring entrepreneur, we started toying with the idea of opening our own restaurant. Unfortunately, we had to scale back our original idea due to the economic pressures of the revolution so we decided on a delivery only service.
Ahmad: I was jumping around from field to field for a bit after I graduated. I actually was just about to start an independent printing press just as the revolution hit but that was obviously delayed. I had always wanted to do something with food, so when we had the idea, we ran with it.

Is it called Gringo’s because you suffered reverse-racism back in the States, Dave?

Dave: Ouch…that’s kind of a sensitive subject! Hahaha, I’m just kidding! Actually, it was my mum’s idea. She said ‘You’re a white boy in Egypt, making Mexican food. You ARE a gringo!’

And you look Mexican, Ahmad. Are you Mexican? Did you get surgery to look more Mexican?

Ahmad: I do, right? I’m actually growing my hair to donate to charity – I don’t usually look like this, I’m from Tanta!

How is the average Egyptian eater reacting to Gringo’s?

Dave: The response has been great! There’s a huge market for our kind of food here because it’s a relatively untapped niche and there’s also several similarities between Egyptian food and Mexican food, you know? Beans and rice translate well!
Ahmad: Still, we’re having to explain to people a lot that a burrito is NOT a Shawerma! People will call up and ask for a full description of our burritos and conclude that it’s a shawerma with rice added in!

Have you been to Maria’s at Fairmont Heliopolis and Towers? (Sponsored question)

Dave: We haven’t but I’ve heard that chef there is incredible. They are fine dining and we’re  more good fast food though, and they seem to be serving authentic Mexican food, whereas ours is more Tex-Mex – the American versions of Mexican classics.

Ahmad, have you ever eaten Dave’s burrito?

Ahmad: Yes, a couple of times. We’re roommates, you know. Hahahaha, just kidding, Dave. He gets flustered if I call him my ‘partner’!
Dave: Firstly, we’re flat-mates, we don’t share a room. And secondly, BUSINESS partners. We’re business partners.

Since you have a Mexican-inspired business, we can only imagine it’s gang warfare over in Maadi. Do you have beef with other restaurants?

Ahmad: I think every new business faces problems with its surroundings and we’ve had a few verbal scuffles with the shops and restaurants around us.
Dave: Well, we put the only other Mexican restaurant in Maadi out of business, so there has to be some tension!

Dave: It’s definitely come from not being cheap or cutting back on ingredients. All our steak and chicken is high quality and locally sourced – there’s been a terrible trend of using cheap, imported meat in restaurants in Cairo and you can never be sure where it came from and what the true quality is. We promised ourselves from the very beginning we’d never go down that road and it’s paid off. We haven’t had a single incidence of illness and anyone in the food industry will tell you that that’s rare.

Right.  We often order KFC knowing that we’ll get diarrhea.

Dave:  EXACTLY. If I have nothing to do the next day, I’ll order KFC.

Dave: It has to be our Guacamole. People love it and we make around 30 servings, fresh every day.

How many of those servings are to be eaten and how many do you make for fun?

It must be difficult to locally source the right ingredients to create truly Mexican flavours. The obvious question is, what’s your favourite Pokemon?

Ahmad: Mewtwo!
*CairoScene applauds this unexpected and knowledgeable answer*
Dave: I have no idea what you’re talking about.

How much does the US Government pay you to be here, Dave?

Before you run off to talk to your CIA handler – What’s next for Gringo’s?

Ahmad: We’re looking to expand around Egypt. We’re thinking about a dine-in restaurant in Zamalek, where dining out is a big deal, and a grab-and-go service in Heliopolis, where cool kids in polo shirts prefer to eat in their cars.
Dave: We plan to take Egypt and the Middle East by storm, providing the whole region with a unique experience. In many respects, our marketing plan is not too different from the Muslim Brotherhood’s.

For more information about Gringo’s Burrito Grill, check out their Facebook page here and follow them on Twitter @GringosBurrito. You can even order online on http://www.getgringos.com/.
Want even more Gringo’s for your money? Check out a very special, limited-time offer only on www.Dealwaty.com – 405LE worth of Tex-Mex delights for just 200LE! Get a Gringo’s Fiesta for 4-6 people delivered right to your door for less than half price NOW! 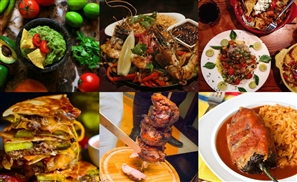 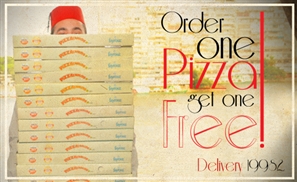 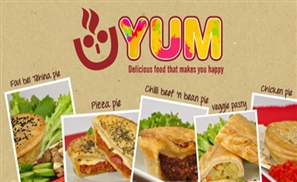 We came across Egypt's first dedicated pie restaurant and spoke to long-time Cairo [...] 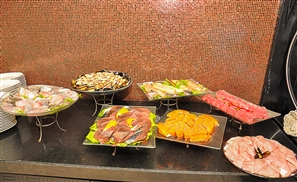 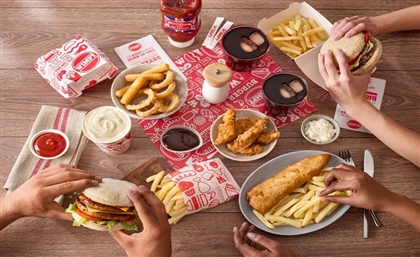