Glovo Goes for Gold: How the On-Demand Courier Service is Changing the Game in Egypt

A brand new Glover Center is just the tip of the iceberg. 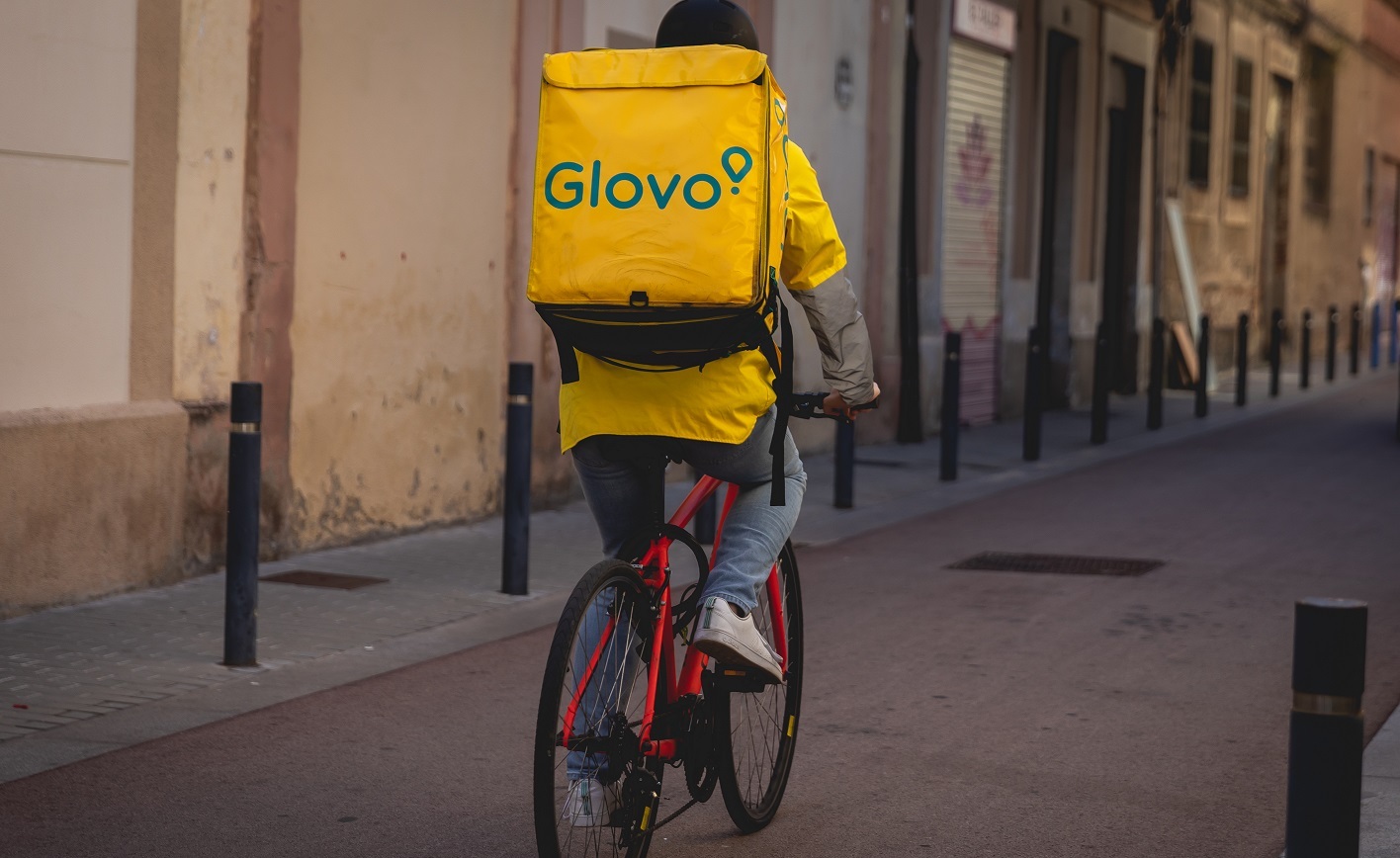 In an era when smartphones have become the figurative Swiss Army Knife of our fast-paced lives, the advent of on-demand-anything has come as a saviour of sorts – especially in Egypt, where the luxury of delivery has become a necessity.

It’s this necessity that on-demand courier service, Glovo, has not only tuned into, but has catered for in regards to the often over-discerning and demanding Egyptian. While the term ‘on-demand’ has come to be part of the growing jargon associated with smartphone apps, Glovo’s impact has been massive – and the proof is in the pudding.

Firstly, the Barcelona-founded startup has just opened a third Glover Center in Egypt, allowing it to continue its rapid expansion by opening up more space for recruitment, which in turn increases its most valuable of assets (Glovo’s delivery drivers, aka the Glovers), which in turn will increase its network of services – and it all adds up to a better experience and a generally better life for the Egyptian customer.

“Glovo was founded by ambitious youth, the principle on which the company's plans were settled,” co-founder of Glovo, Sacha Michaud said. “Stemming from this point, we provide easy to use technology in everyone’s hand, giving them access to their own city to buy and get everything within minutes, thanks to the help of our active Glovers since its launch in Egypt. This comes in line with Glovo’s strategy to expand and strengthen the service sector across all markets.” The launch of the new Glover Center provided several activities, including a road safety session and an awards ceremony to salute top-performing Glovers.

It also speaks to the company’s commitment to the Egyptian market, which is among the biggest in the Middle East – and it’s not just about supply and demand, as Rodrigo Alier, Regional General Manager EEMEA, explains.

“The company worked to change the concept of home delivery couriers, to not be limited only to intermediate education calibres, but also extended to university graduates to support youth from all age groups,” he said on the company’s expansion. “Glovo is also the first to enable couriers to use bicycles in the delivery market as part of our global eco-friendly strategy.” And so beyond the physical service that it provides for users, Glovo’s approach, strategy and philosophy is just as key.

"Since we started our operations in Egypt, we’ve been able to reach more than 1 million customers through our application,” Alier continues. “As for the next quarter, Glovo is planning to invest heavily in growth activities and expand significantly to reach two new zones inside Cairo and two new cities outside Cairo next quarter, after a long study for high demand areas.”

These plans aren’t arbitrary or without consideration, either, with the numbers proving exactly why Glovo is growing, as Head of Sales at Glovo Egypt, Mustafa Kamel, reveals.

“Our sales and customer base increased by 35%, and 8-10% on average every month, respectively. During this period, we have been able to collaborate with many distinctive partners to reach 1000+ partners working in the food and non-food sectors locally and internationally. Through this fruitful cooperation, we have succeeded in increasing sales and additional revenue for all partners by 25- 50%.”

Throw in the fact that Glovo has, to date, provided some 5,000 job opportunities in its short but impactful 18 month stint in Egypt and its projection to hit 6,000 more by the end of 2020 and you have the kind of scenario that is so rare today – everyone’s a winner.

You can download and find out more about Glovo here. 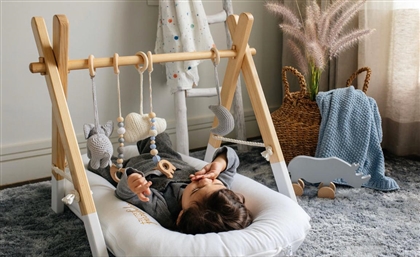 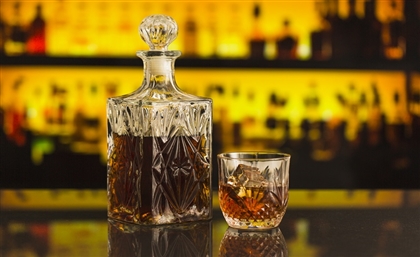 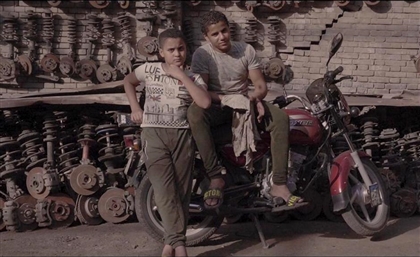 We go into the depths of an area of Cairo's Wekalet El Bala7 Market that few tread. [...]
Week Month Year