Move aside Paul the Octopus, physics genius Stephen Hawking has a new occupation; that's right he will be bringing us all the scores for the Brazil World Cup before they happen. Or not. In any case, it should be fun to watch. 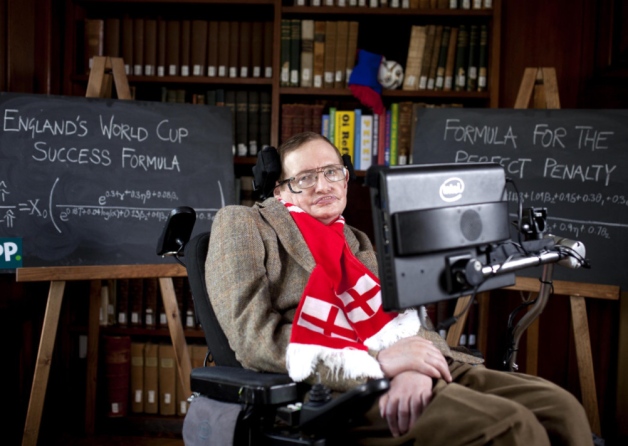 Last World Cup it was Paul the Octopus who was spot on predicting most of the scores. This year apparently we can count on a more reliable source to know where to put our money. That's if we betted, which we don't because it's haram. But if we did we'd put our money on Brazil 2014's newest analyst professor Stephen Hawking.

In an ad for Irish bookmaker Paddy Power, Hawking explains that as a theoretical physicist, he is "marginally more qualified to make predictions than Paul the Octopus."

He then crunches the numbers applying general logistic regression modelling to predict that England may win the World Cup providing they play 4-3-3, with a European referee and a 3:00PM kick-off. But when it comes to penalties... well... it's still England after all, and they "couldn't kick a cows arse with a banjo." 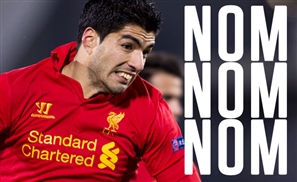 So Suarez's recent case of the munchies suggest that he really wants a bite out of [...] 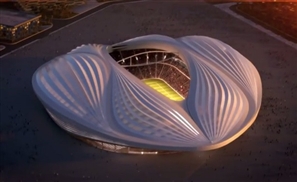 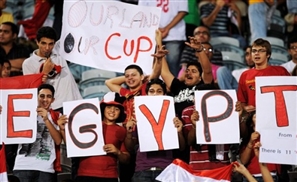 Electrum Records team up with Coca Cola to provide the perfect setting for [...]