How (Not) to Be Anxious 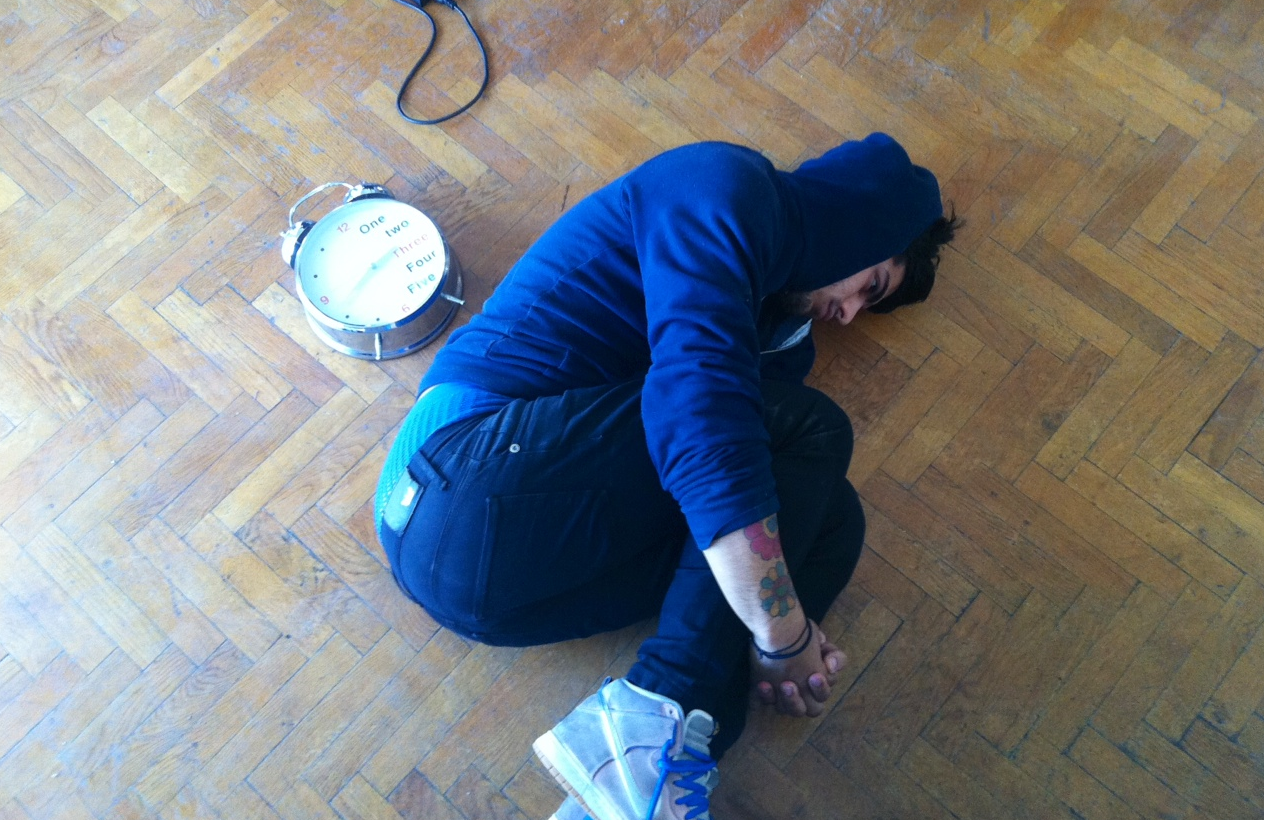 I've spent 95% of my life in a constant state of angst. It's shit. Really quite shit. If not for a steel strong will, this never ending feeling of unease would be backed up by the aesthetic of a mental patient; I would always end up in some variation of the fetal position. In my head, I am always in the fetal position. I've tried holidays. Turns out - and this came as a shock to me - even if you go somewhere else, your body and thoughts still come with you. I tried tricking my soul into staying in bed whilst I rushed off to London, only for it to catch up with me, in a horrific moment as I looked outside the plane window to see it's black silhouette hanging off the wing. I've tried prescription drugs that only leave you feeling nothing. Actually, feeling would be too strong a word. You become nothing. You become a ghost. A ghost in fetal position. I've tried actual drugs, which are brilliant, until the morning after when your soul stands, looming over your bed, reminding you of all the stupid shit you did the night before. It ties you up by the hands and feet until you agree to open up the floodgates to the debauched memory you're trying to subdue, at which point you’d gladly stay tied up, and even tighten the knots yourself rather than have to deal with the consequences of your actions. The spiritual path is a long term contract and all the Sobhanallahs or Ommmms in the world, in the mean time, won’t pay your debts, make your dreams come true or motivate you to go out and buy some batteries for your AC remote so that you don’t keep having to get up, freezing, in the middle of the night, to turn off the switch on the other side of the room, only to get up an hour later and turn it back on.

I’m inherently impatient, lazy and have an ambition that could only be matched by Hitler sans Jew hate; not a great mix, but I don’t think that’s the issue. Just writing this article is making me anxious. It’s hard to type in fetal position. I remember reading something famous author and advocate of nihilism, Albert Camus, wrote about the German philosopher Martin  Heidegger who said that “anxiety is the source of everything”, and the absurdity and contradictions the world puts forth, combined with our perception of time, and denial of death causes this anxiety. That’s nice, but maybe the source of my anxiety comes from reading these miserable intellects that don’t see much point in living. No, it’s not that, you know what? I’ve decided the root of this emotional, psychological and meta-physical torment is… It’s those fucked up cartoons we watched as a kid. You and I and most people I know born in the 80’s/90’s have sat and watched them, never particularly questioning or understanding them because you’re brain hadn’t really developed proper functionality or awareness but I’ll tell you, all the money, fame and air conditioning in the world will never wipe the image of a deformed Siamese canine/feline trying to go about their day, showing their constant polarity and schizophrenia. They are never at peace, never at one with themselves, even the first scene of the first episode of CatDog shows Cat anxiously breathing into a paper bag before being scraped across the street at speed by his other half.

If one day I was naked, surrounded by a plethora of super models on a bed of money, I would still most likely be in a psychological fetal position because images of Ren, an emotionally unstable Chihuahua, diving into a retarded cat’s bellybutton, where Stimpy himself also managed to get in, which still haunts my subconscious. It was so graphic and sick, like a Dali painting on crystal meth.  Again keep in mind, this was made for kids. MADE for kids.

If one day I am standing by my beautiful wife, looking over my first born child, I will wish to be right back in my own mother’s stomach, in fetal position, as the veristic surrealism of offspring (through what I can only imagine was bestiality) of two sets of limbs:  a cow and a chicken (who speaks like Rocky Balboa with a lisp) are sociopathically taunted by a clearly homosexual devil who’s anus constantly protrudes from his torso.

Hey, Arnold never got his girl, Dexter never took over the world and Rocko’s Modern Life was just a stream of agonising mishaps and interspecies sexual innuendos. The running theme in all these cartoons we were exposed to as kids was basically: NOTHING in life goes right and everything is completely fucked up. Who owns these networks? What kinds of depraved events happened to them to accept this type of programming that scars kids for life?

Now, I can’t erase these deep seeded images and story-lines from the recesses of my mind but I think I have a solution. Nickelodeon invested around $350 Million in the 90s to create a lot of these shows. I will use all these years of pent up angst to create my own cartoon that depicts a Dragon called Reginald with Parkinson’s disease who works at a gas station, so he’s not allowed to breathe. By the end of each episode he suffocates to death. His best friend, a kleptomaniac pi (π) symbol called Gunthar is his mother AND uncle, and is also in love with him but instead of opening up to Reginald, he just gets high on glue and robs antique stores. The whole cartoon is set in LA. Warner Brothers will buy it off me for millions. I’ll be rich, famous and I’ll hire a servant to control the AC to the perfect temperature whilst I sleep as millions of kids around the world watch it gleefully... in the fetal position. 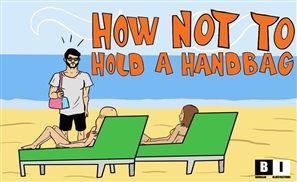 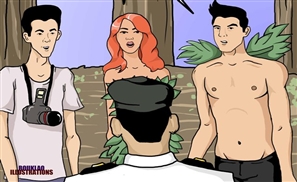 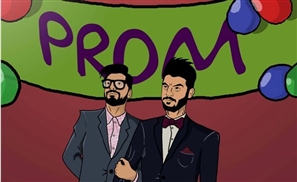 Timmy Mowafi's never been to a prom so he jumped at the chance to relive the joy [...] 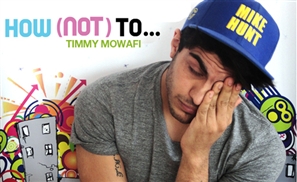 How (Not) to Have a House Party

It was Spring Break and Egypt went wild for six consecutive nights but all the [...]
Week Month Year