Massar Egbari's Campaign Against the Cold

The Alexandrian rockers are spearheading a campaign to collect blankets and winter clothes for Egypt's needy. Find out how to get involved here... 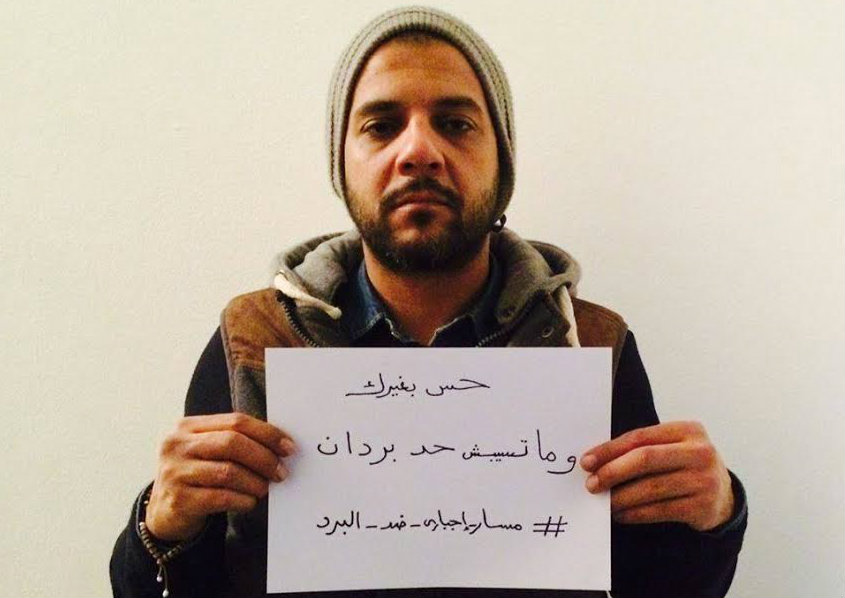 As you may have noticed, it’s freezing. As creatures used to a sun in overdrive, winter hits us Egyptians probably harder than it strictly should. But lest we forget, we are privileged enough to have heaters we don’t move more than six steps away from and furry pyjama pants, which is not the case for many in this country. Alexandrian band Massar Egbari, has taken notice and are launching a winter campaign to collect heavy clothes and blankets for those less fortunate to help them brave the cold weather.

The campaign, entitled Let’s Help Each Other Out Against the Cold Weather (we think it’s a great initiative – we also think whoever came up with this long-ass title should maybe like, reconsider) will be aiming the donations across the country, but in particular, in areas in Upper Egypt and more rural villages. The band will be collecting the items at Teatro El Maadi in Cairo, and Teatro Eskendria in Alexandria so whether you’re in the city or by the sea, you can contribute if you want to get your altruistic giving on this winter.

The band has also taken to social media to spread the message. Advocates of the campaign are encouraged to take to the Twittersphere, Instasphere, whateversphere, and post a photo of themselves holding up a paper with a sentence urging people to get involved and spread the campaign with the hashtag #Massar_ Egbari_ against_ the cold. Again, an awfully long hashtag, but for a good cause.

Anyway, considering you’re probably still freezing in your fingerless gloves and hipster beanies right now, imagine how cold those who don’t have that luxury are. Get involved and donate.

On another, entirely unrelated note, the band will be performing at Nile University Theatre in Sheikh Zayed city on the 22nd of January. Tickets are for 35 EGP and available at the university. 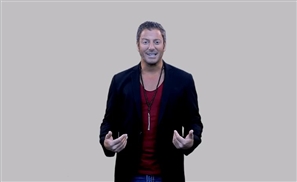 VIDEO: Celebrities Rally to Save the Nile in TV Campaign

A new commercial produced by Egypt's Ministry of Water Resources and Irrigation [...] 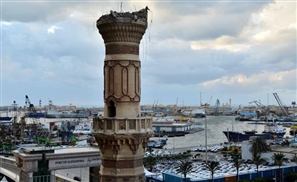 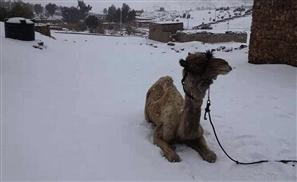 12 Things That Happen Every Winter in Egypt

We Egyptians truly are creatures of the warmth. We were simply not created to [...] 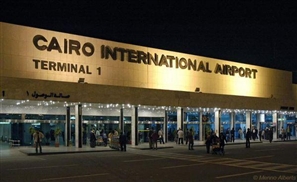 8 Signs You've Been in Egypt Too Long