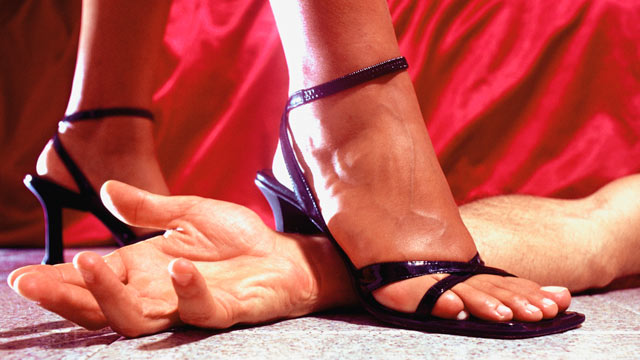 Mistress X claims that despite Egypt's traditionally conservative attitudes towards sex both men and women are lining up to be spanked, whipped, caned and even urinated on. "For me in Egypt, everybody chooses what he or she wants to do. I come from a traditional Egyptian family and a few of my family members and friends know about what I do. They have no choice but to accept my lifestyle as I don't care what people think."

And she believes that more and more Egyptians as they open their eyes to what really turns them on "yes, Egypt is changing as more and more people think differently and open their minds to different things," she says without hesitationMistress X, who looks like an average middle class Egyptian woman, pulls no punches when she reveals what an average session involves. She claims that the most common quirkes include foot fetishes, sissy fetishes (being forced to take on an effeminate persona and dress in female clothes) and even toilet slavery (being urinated or defecated upon). "These are some of the most popular desires but the strangest request I've ever had is from a slave is to allow him to pass out. However I had to refuse as I'm not a professional in this aspect and at the end of the day I care about my pets' [her term of endearment for her sexual partners] safety."

However, Mistress X becomes even more stern when I refer to her slaves as clients. "I don't see them as my clients; they are my owned slaves, servants or pets in my royal kingdom under my royal feet." She's also keen to stress that many Egyptians are curious to get in touch with their dominant and submissive sides. "I have three personal slaves, two males and one female. I even have female friends who love to try to be dominant and join me from time to time for fun.It is surprisingly common."

Mistress X is clear when it comes to how much she believes how previleged her slaves are. "In terms of real mistresses - the ratio is about one mistress for every 1000 slaves. Males have much better results in life when they are dominated as opposed to being dominant, specifically those who believe that they are born to serve females. It's a privilege for them to be under my feet." 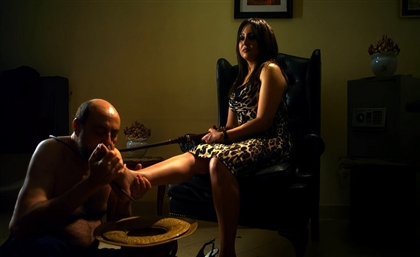 In a country where even hints at the existence of sex in a film can have it banned [...] 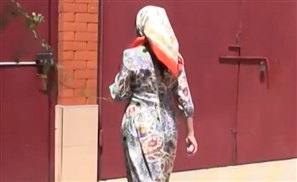 Should They Be Charged? Three Chechen Women Catfish ISIS

Three fake brides scammed ISIS militants out of airfare, having promised the [...] 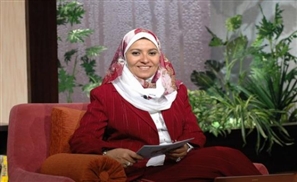