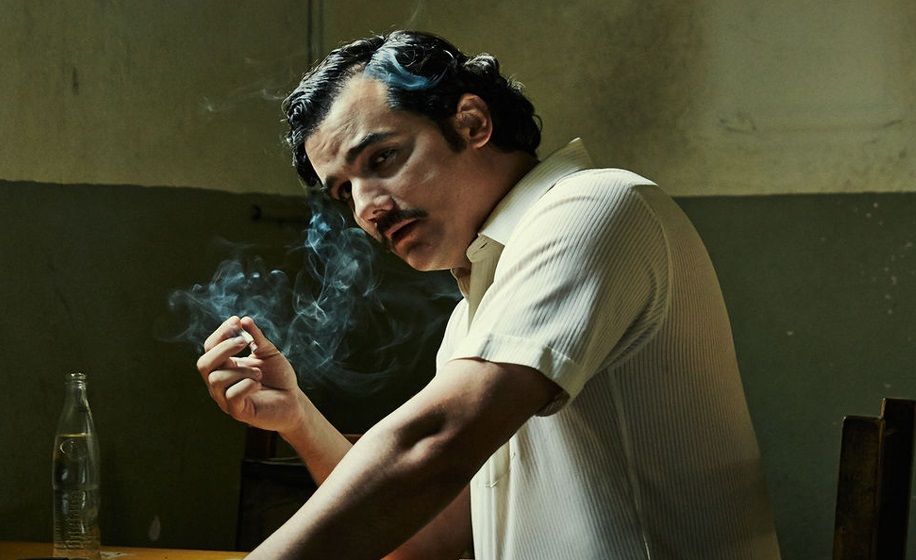 Bound in the holy matrimony of Netflix binge-watching, we have come to form an unbreakable bond with our Netflix partners. Be it your spouse, your best friend, or your dog, vowing to Netflix binge and then breaking that oath, is an offence punishable by forever swapping out your breakfast Cheerios for dry dog food, you sour, cold-hearted bitch.

Well, it seems like half of the UAE will be munching on sour, jaw-cracking pup food as the percentage of Netflix cheaters in the region soars to 50 percent, according to a new study released by the entertainment company. Devastating!

If you don’t know what Netflix cheating is, it’s when your Netflix partner purposely attempts to sabotage the bond you’ve formed through binge-watching TV shows together, by watching the next episode without you. To put your partner’s betrayal into perspective, 52 percent of their cheating is done watching Comedies. That's right, they prefer to laugh without you because you are not worthy of sharing in laughter and joy. Why else?

If you still don’t understand how serious this is, 66 percent of cheaters are actually married couples. So not only are they bound for better or for worse through the institution of marriage and a contractual obligation to cherish and to hold each other, but also through the matrimonial ritual of binge-watching Netflix shows together. That’s like double the cheating. Your spouse rots in their sleep while you watched Pablo Escobar burn millions to keep himself warm. That's right, 32 percent of you cheat on your spouse WHILE THEY SLEEP - you're The Sleepless Cheater. Well, you'd be glad to know that 33 percent of cheaters were actually at the receiving end of some very scathing language from their significant others regarding their immoral behaviour. Finally, some justice in this tearjerker of a saga.

To date, Netflix cheating has increased three times since the survey was first conducted in 2013. That’s probably because 63 percent of cheaters said that they would cheat again if they knew they would get away with it, so they’ve been continuing to do so. The top shows that people have been cheating with include, but are not limited to, Black Mirror, Bloodline, Chef’s Table, Gilmore Girls, Marvel’s Daredevil, Star Trek, and Stranger Things. 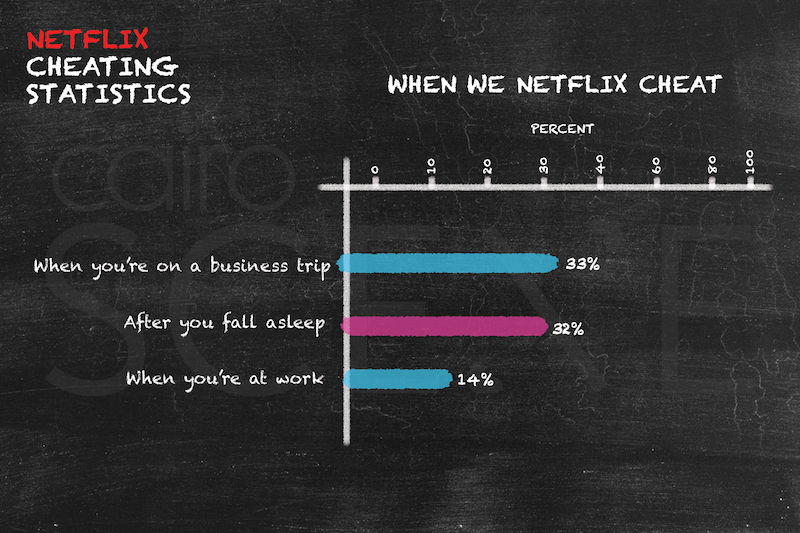 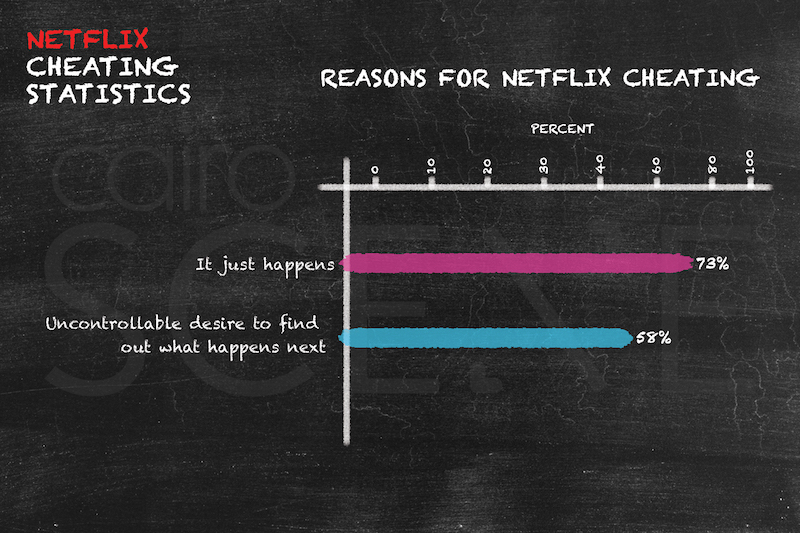 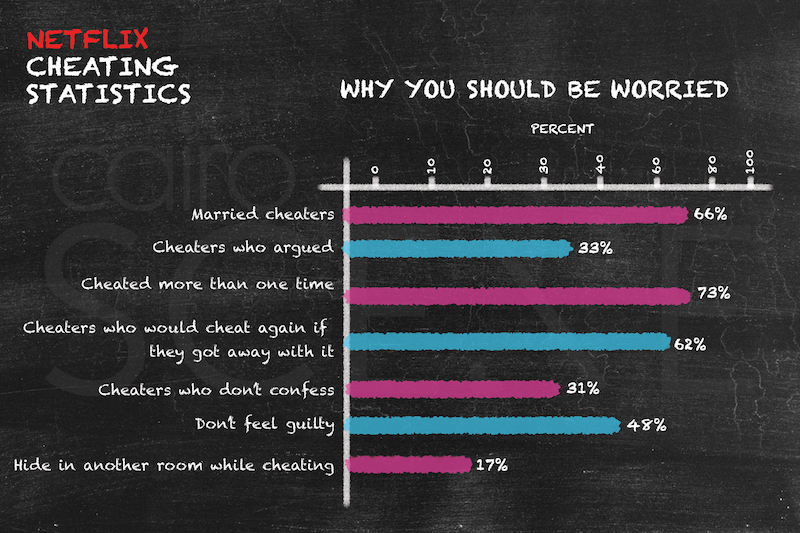 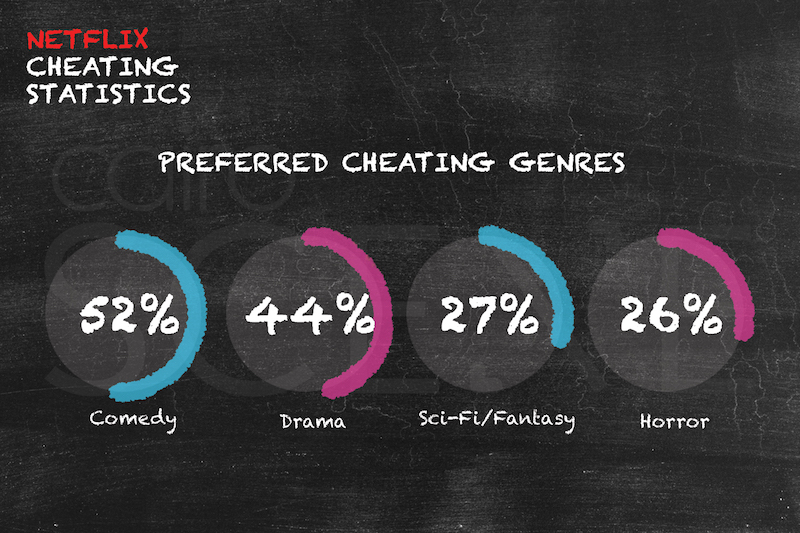 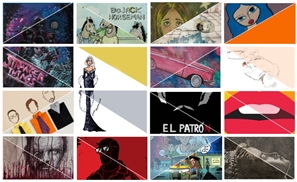 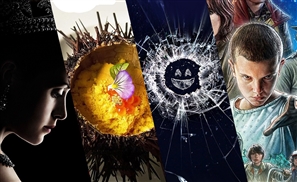 4 Netflix Shows Everyone is Talking About Right Now

Because you can't Netflix-and-chill to just any old show. [...] 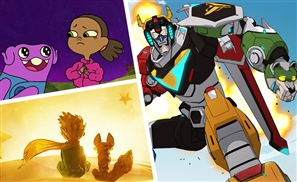 The holidays are a time for family togetherness, and telling each other to shut up [...] 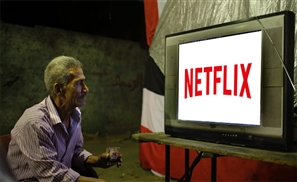 Netflix is coming to our nation and we're already excited. Here are 10 ways it will [...]
Week Month Year