Egypt's first and foremost explorer will be heading to the North Pole in a bid to become the first Arab to dominate both poles, as well as the Seven Summits. 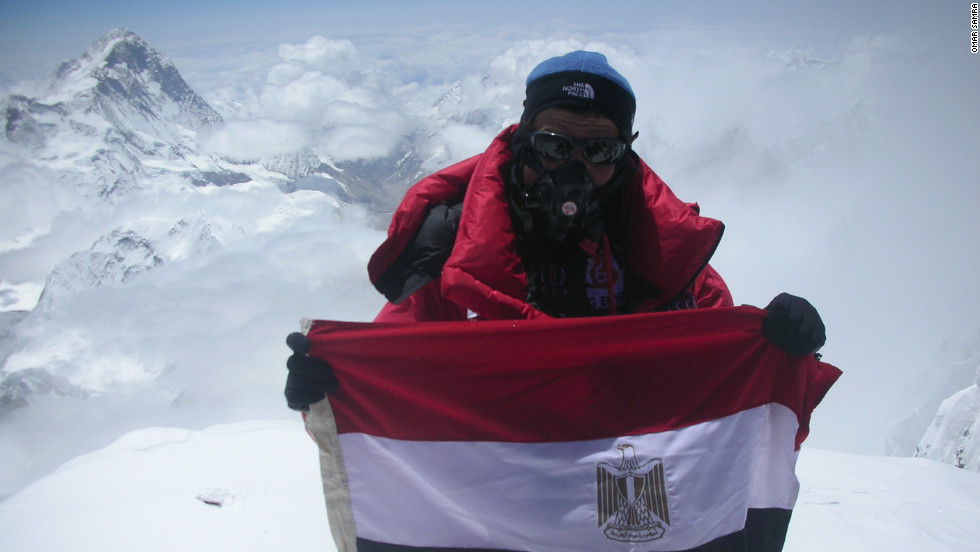 What do Mount Everest, the Seven Summit Challenge, and the South Pole have in common? They have all been conquered by Egyptian Omar Samra and looking to extend his extreme accomplishments, he has recently announced that he’s heading to the North Pole.

At the young age of 16, Samra climbed his first mountain in the Swiss Alps and igniting a passion within that would see him climb the highest peaks on every continent on the planet, becoming the first Egyptian to accomplish a variety of perilous journeys. In December 2014, Omar Samra was the first to reach the South Pole, and unwilling to stay put has now decided to become the first Egyptian to reach the northernmost point on earth.

Starting in Norway’s capital of Oslo, Samra will travel to Longyearbyen in Svalbard, Norway, then to an ice camp called Barneo, then to the 89th latitude degree. From there Samra will hope to ski the rest of the way.

Talking to Ahram Online Samra's personal assistant Nora Mortagui said “If weather permits and all goes according to itinerary he should fly back home on 27 April.”

Motivating him to reach the North Pole is his goal to be among a handful of people to complete the Adventurers or Explorers Grand Slam, which consists of climbing the Seven Summits and reaching both the North and South Pole. 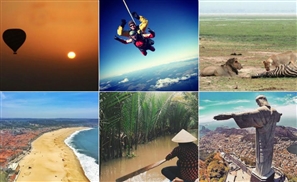 Some Egyptians consider traveling as an unnecessary luxury, others consider it as [...] 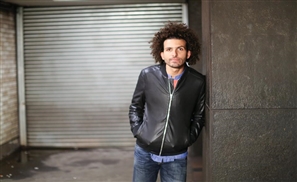 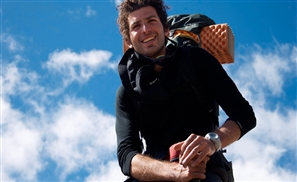 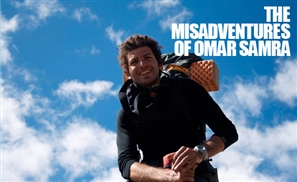