After a stagnant period in Egypt's National Football team's progress, two international friendlies are in the pipeline. 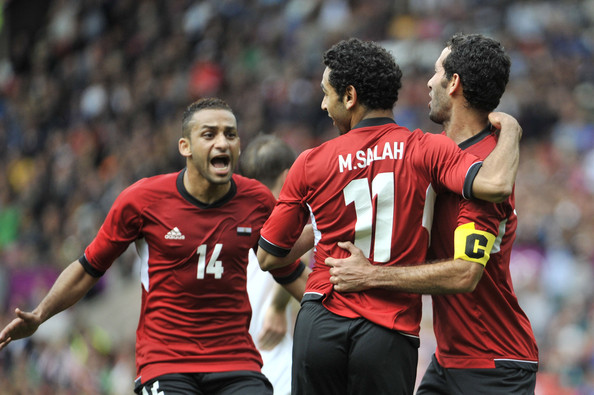 Egypt is wasting no time with rebuilding its national team. After the heart-breaking lose to Ghana that kept Egypt out of this year's World Cup, American Bob Bradley was sacked as coach and replaced with Egyptian Shawky Gharib.

The first decision made by the new coach is to call up six foreign-based players to face a warm-up game on March 5th against Bosnia in Austria. This information was released in a statement by the Egyptian Football Association which announced they would be calling up Mohamed Salah (Chelsea - England), Ahmed Elmohamady (Hull City - England), Mohamed El-Neny (Basel - Switzerland), Saleh Gomaa (Nacional de Madeira – Portugal), Ali Ghazal (Nacional de Madeira – Portugal) and Hossam Ghaly (Lierse – Belgium). This list excludes Lisbon's new signing, Mahmoud “Shikabala” Abdel-Razek, who suffered an injury in his debut for the Portuguese team. The full line-up for the Bosnian match will be released after the African Super Cup between Egypt's Al-Ahly and Tunisia's Sfaxien on Thursday.

This announcement couldn't have come sooner as Egypt learned it had fallen seven places in the FIFA standings this month. Currently, they rank 38th in the world, and are listed as the fifth among African teams. The only way Egypt's ranking will change is if we play more, and although Bosnia may not be an immediate threat, all eyes will be on Egypt when they face Portugal in the highly anticipated friendly showdown between Salah and Ronaldo in London on the 25th of May. 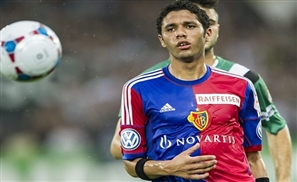 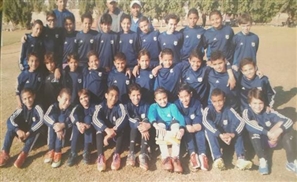 Our favourite footballing friends are back with a round up of the latest news [...]
Week Month Year