With news circulating that Egypt's Muslim Brotherhood are launching Rabia TV - a channel that will be based in, and airing from, Turkey - we wonder what their show schedule might include. 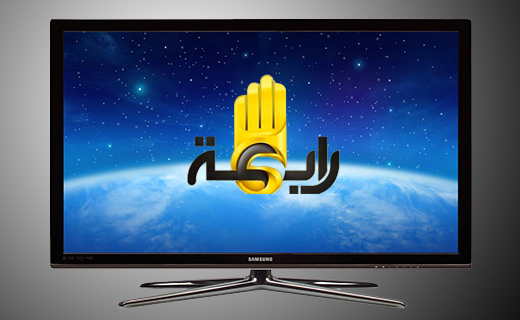 It was announced this week that the Egyptian Muslim Brotherhood has set up a TV channel which will broadcast from İstanbul. The station, known as Rabia, will have an Islamist slant and push MB propganda, using the motto "The Pulse of Freedom,". Details of Rabia's programming have not yet been revealed, so we decided to speculate what TV shows they might be airing....

Synopsis: An Islamic father of two is cooking pork in secret. He's just trying to provide for his family, what his family don't know is they've been eating pork this whole time.

Sharia in The City

Synopsis: Four mohtarama ladies are out on the town. Their husbands want them back home immediately.

Keeping up with the Kofaar

Synopsis: Keeping up with the Kardashians. Literally. With sticks.

How I Met Your Monaqaba

Synopsis: A father tells the tale to his two kids of how their mother was forced to marry him.

Synopsis: Live feed from the mosque, hosted by a celebrity Sheikh every Friday morning, with a guest appearance from Turkey's very own Rock n Roll Imam.

Two and a Half Moazen

Synopsis: Two grown moazen's try to balance brining up a young, practising Muslim while keeping up with their hectic careers at the mosque. 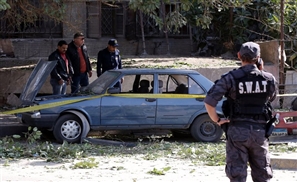 6 Policemen Dead In A Bomb Blast in Haram

An Egyptian militant group called "Hasm" claimed responsibility for the attack on [...] 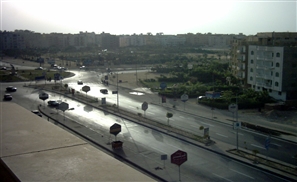 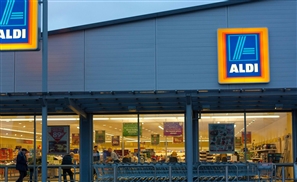 Halal or Not? 'Halal' Pork Snack

A budget supermarket has been found to be selling an Indian-inspired snack filled [...]
Week Month Year