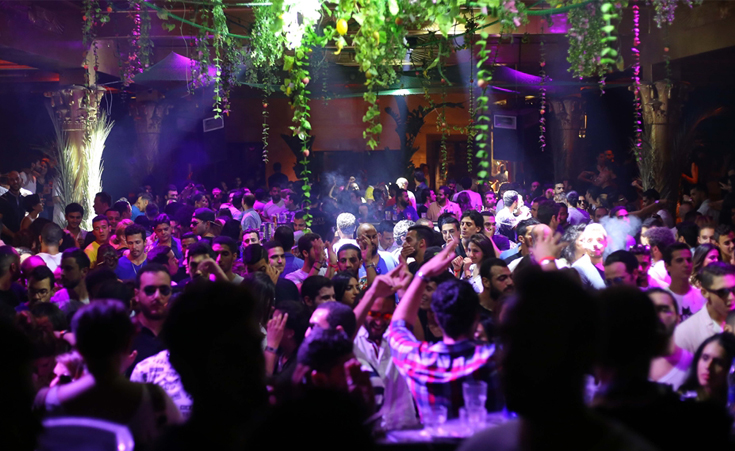 Blurr is the nightlife entertainment company that has been taking the local party scene by storm in the past couple of years. Since it sprouted out of the lucid dreams of founders Ahmed Abou Samra and Coco Mokhtar, they have graced our hedonistic lives with a multitude of awesome bookings, including Booka Shade, Sebastien Leger, Uner, Anja Schneider, Toni Varga, Marc Maya, and many, many more.

They recently announced their new concept, Roots, which is set to take place at Nineteen Twenty Five and feature some of the country's hottest talents alongside international underground DJ/producers, starting with Joey Daniel. The Dutch rising talent came to prominence rapidly, featured on the lineup of Music On - Marco Carola's Ibiza night - and releasing records on a slew of different labels in a very short time. "I’m a sucker for the low-end, dubby tech spectrum of dance music," Daniel says. "That’s why bass always plays a key role in my sets." You can rest assured a lot of bass will be brought to Roots on the 25th of this month.Playing alongside Daniel on the night is a selection of Egypt's best underground artists, namely brand founder and Lapsus Records artist Abou Samra, Hafez, and Aroussi. We know with such an extensive lineup covering many different shades of house, our music fix is sorted. We spoke to Coco Mokhtar, co-founder of the brand Blurr, he told us "Roots is a new concept by Blurr, however it combines both all the old aspects that we at Blurr stand for." He continues "After the success story of the 100% series - a concept solely created for one of our clients - we decided to alter it a little bit; it's still a day party, still with a garden vibe, but trimmed down from the 100% series, it's no longer a jungle theme."

We asked Abou Samra on what they have up their sleeves this time around; he told us “This season we take it back to our roots – it's going to be a by monthly event that will stretch till the end of the winter season, ending in April. As for Joey Daniel, the Dutch man is one of the main residents picked by Marco Carola to be part of one of the best – if not the best night in Ibiza – Marco Carola's Music On. With Joey Daniel, It’s all about the music.” 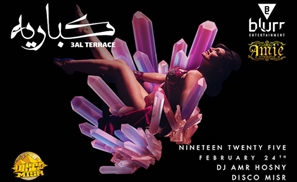 Cabaret 3al Terrace will mark the return of Blurr’s new cabaret nights for the year [...] 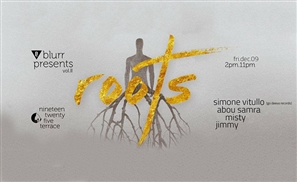 Italian label owner Simone Vitullo, of Go Deeva Records, will be accompanied by a [...] 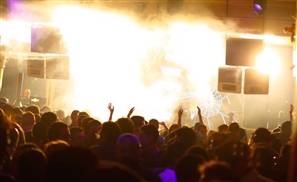 Blurr 100% To Blow The Lid Off Of The Temple... Literally 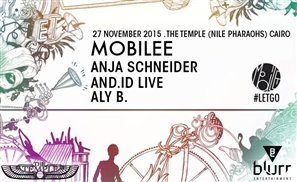 Blurr Entertainment is teaming up with Mobilee Records to bring you their infamous [...]
Week Month Year