Previous Post
The Invisible Hands: the Future Sounds of Yesteryear
Next Post
Top Problems of Working in Social Media in Egypt

In the latest leaked thread from the Sony hacking, Hollywood executive Ryan Kavanaugh has revealed his views on the ongoing Palestine-Israel conflict, while Natalie Portman just doesn't understand why she's been CC'd... 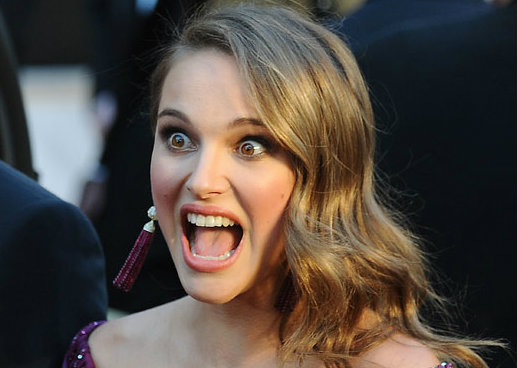 The ongoing Palestine-Israel situation is one of those controversial conversation topics that will likely keep coming up for while. You've surely discussed it with a variety of people, but in the wake of The Great Sony Hacking Disaster of 2014 (we've dubbed it thus) we just got an inside look on how celebrities discuss this issue. In a long-ass absurd email thread no less, which also included outspoken Israel-supporter Natalie Portman, Scarlett Johansson, Ryan Seacrest (Ryan Seacrest??), Russell Simmons, Sony's CEO Michael Lynton, and the executive producer of The Social Network, Ryan Kavanaugh.

Kavanaugh, a die-hard supporter of Israel, apparently, has a habit of forwarding emails relating to anti-Semitism to a circle of colleagues and friends in the entertainment industry.

The problem is that Moore ' law is kicking in. Before the summer 50 percent of college students supported israel, today less the 25 percent do. There are hate crimes against heed happening in almost every major metropolitan city, now including the US.

We have let this happen. And it's our job to keep another Hollacast from happening. Many of you may think that can't happen, that is extreme. My Grandmother told me over and over again remember no one believed it could happen and everyone thought the government would not allow it to. It took 5 years before the us stepped in, and 12 million dead.

If you pull newspapers from pre Hollacast it seems eerily close to our world today.

Let's start with the obvious: the Holocaust, is nowhere near happening. If anything, it's the Palestinians that are being slaughtered in droves. Also, it's not spelled Hollacast. As an executive producer sending a chain email, going mental about a cause that's clearly important to you, you may want to get the basic spelling of a major historical event correct. But all this is besides the point.

Natalie Portman was very displeased at having her email shared, which she replied to Kavanaugh saying "you should not be copying me publicly so that 20 people i don't know have my personal info." He then put her in her place telling her that her privacy was less important that her email was shared than that "Jews are being slaughtered". Then Russell Simmons jumped in, being all peaceful.

Then there was a long debate about peace in the Middle East, a debate which took place only between the overly enthusiastic Kavanaugh, Simmons, and producer Ron Rotholz in a reply-all group comprised of 39 people. We can’t imagine how annoyed those other 36 humans were. Oh no wait, we can. Because Natalie Portman's final message was just to Lynton (who basically ignored most of these emails) and his wife, and the poor dear is just confused. 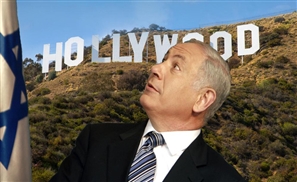 In a strange twist of events, Benjamin Netanyahu hits Tinseltown to promote an [...]
Week Month Year