And for good reason... 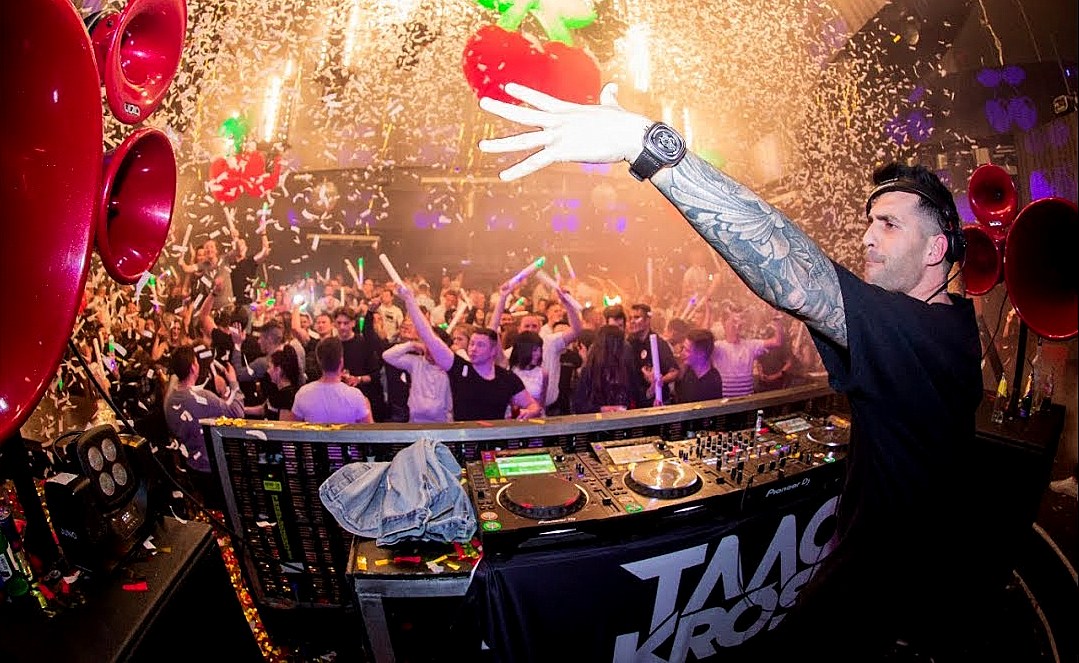 We might have bid farewell to Sahel Season a while back, but that doesn’t mean that late-night seaside fun is over for the year – far from it, in fact.

Take the Red Sea haven that is Hurghada for example, where things are just about to heat up as we enter into a new season, which just happens to coincide with Steigenberger Pure Lifestyle’s one year anniversary. The luxury hotel and resort has never been one to hold back when times for celebrations call, and this weekend they have drafted in the legendary Pacha Ibiza to help blow out its birthday candles.

On Saturday 5th of October at 10PM the Pacha Ibiza on Tour series is set to land in Hurghada, and they’ve brought along two of their very best to provide the music. First off, we have award-winning progressive house DJ, Taao Kross, is set to take to the stage, with another favourite from the party island, Valencian virtuoso, Danny Wade, also set to light up the stage.

It’s shaping up to be a huge night, but one that is very much in line with the trendiness and edginess the Steigenberger has brought to Hurghada since its arrival last year, as well as ALDAU Promenade’s growing reputation as a hustling, bustling hotbed of culture and entertainment.

But enough talk – because there are only just a few days left. Click here to get your tickets now, figure out all the other details later. GO, GO, GO! 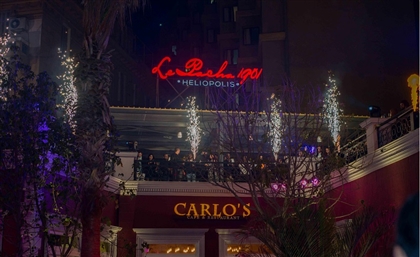 Heliopolis' wining and dining scene is taken to a whole new level. [...] 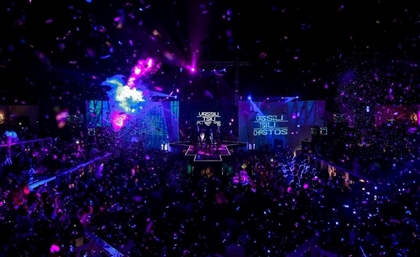 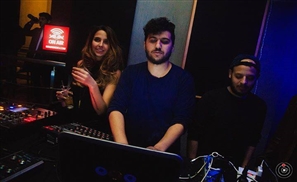