The ancient Egyptians gave air conditioning to the world, but has Cairo’s takyif scene become a bit mad since then? In his CairoScene debut, David Wood gets to grips with Egypt's freezing interiors... 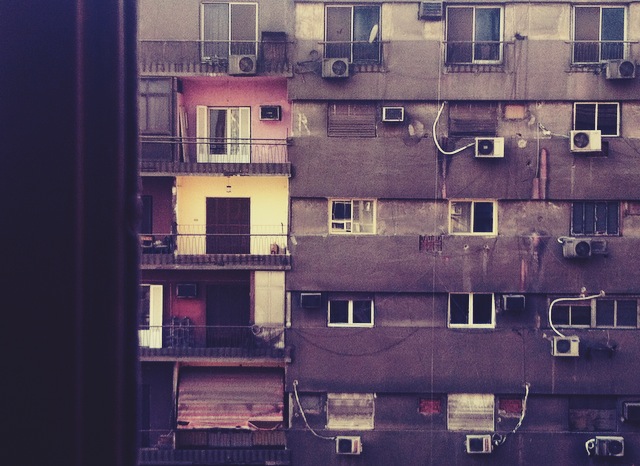 When learning a foreign language, mastering certain words and phrases can be an important step for students on the road to cultural understanding. The Spanish for “my house is your house” taps into Latin hospitality. The Greek expression “I am retiring when I turn forty” celebrates Greece’s unique economic vision. While studying Arabic in the Cairene summer, I may well have identified this beautiful language’s most essential term: takyif.

Scholars believe that air conditioning techniques originated in ancient Egypt. Given that modern Egypt seems to have as many air conditioners as it has citizens, this information should not surprise anyone. Over 4,500 years ago, Pharaoh Khufu enjoyed having a wet canvas stretched over his roof, which allowed air conditioning of his room below by evaporation. In 1902, a further cause for Egyptian national celebration occurred. In the United States, Willis Carrier invented the world’s first electrical air conditioner. Carrier built his machine to keep an enormous printing press cool. Today, descendants of this industrial-strength air conditioner operate in almost every indoor venue in Cairo.

When packing my luggage for the trip from Australia to Egypt, I read all of the terrifying warnings about Cairo’s remarkably hot summers. I would not need to prepare for temperatures any lower than 25 degrees. So I did not pack any warm clothes at all. My strategy backfired spectacularly. Of course, I did not know, yet, that I was travelling to the ancient home of air conditioning. Egyptian bank? Freezing. Egyptian shisha cafe? Arctic. Egyptian post office? My teeth are still chattering. When I even found air conditioners in the Mugamma’, a building generally known for offering no customer assistance whatsoever, I knew that air conditioning in Cairo was a phenomenon.

While there are obvious benefits to air conditioning, history suggests that a country can go way too far with its own inventions. South Africa allowed fans to use the locally-created vuvuzela (a.k.a. the instrument from Hell) during the 2010 World Cup. My own country has made Rupert Murdoch, Mel Gibson and Crocodile Dundee global problems. Egypt may have overdone the air conditioning. When the temperature outside is a pleasant 26 degrees and I step inside a freezing Cairene restaurant, my thoughts occasionally turn existential.

I have interviewed a few Cairenes to find an explanation for the air conditioning craze. Ahmed, 29, offered the interesting theory that global warming has made Cairo summers much hotter over the past decade. Given that air conditioners emit the greenhouse gases that cause global warming, I see a vicious circle on the horizon here. (As a citizen of the world’s largest coal exporter, however, I will leave that argument right there.) Omar, also 29, admitted that he simply enjoys not being drenched in sweat. I appreciated his honesty. Eman, 27, recommended that I get a life. I do plan to take her advice and get a life, but not before I get to the bottom of this air conditioning business. I might try meeting some Egyptians outside the 27-29 age demographic as well.

“The temperature is minus 21 degrees, and there is that curious damp, cold feeling in the air which chills one to the bone in no time.” This is a quote from the diary of Captain Robert Scott, the doomed British explorer of the world’s coldest continent, Antarctica. Similar words could describe my trip to the bank yesterday in sunny Cairo. To me, this is madness. For now, however, I have conceded that the Cairene air conditioning scene is a mystery. Until I crack the case, I will need to remember to keep reassuring my mother that Cairo remains great fun, and my core body temperature remains stable. 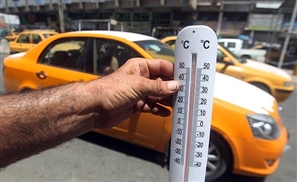 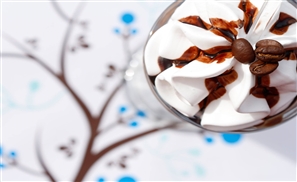 8 Things You Can Order Right Now to Keep You Cool 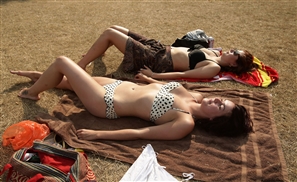 9 Ways to Cool Down in Cairo