A street we curse daily for its terrible traffic is the Ministry of Antiquities main focus today, as an Ancient Egyptian tomb was accidentally excavated by sanitation workers this morning. 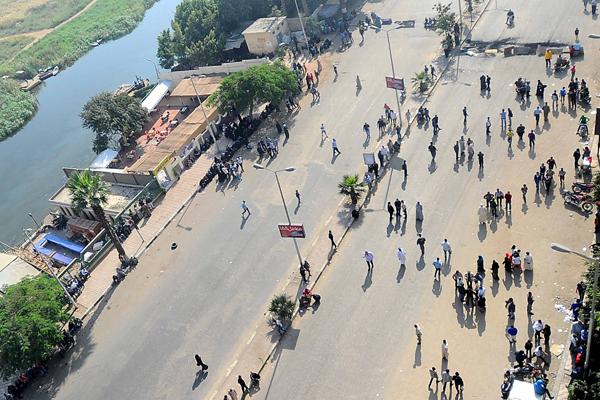 Almost every month, another ancient tomb is discovered in Egypt. Not really shocking news but today's discovery is different because the Ancient Egyptian treasures found weren't dug up by archaeologists on a mission but by sanitation workers attempting to fix a sewage pipeline earlier today.

The accidental discovery occurred when the Greater Cairo Sanitary Drainage Company were on Al-Bahr al-Azam Street in Giza, repairing a pipeline. While digging they unearthed a serdab; an Egyptian tomb structure often containing a statue of the person it's meant to represent.

Immediately, construction was halted and the site was inspected by the Ministry of Antiquities. Abdel Halim Nour el-Din, former chairman of Egypt’s Supreme Council of Antiquities, reaffirmed to The Cairo Post that the area near Al-Bahr al-Azam Street, infamous for its traffic problems,  has not been listed as an area for antiquities.

Some speculate it is likely a tomb belonging to a worker but it is way too early to tell. The discovery has come as a shock to archaeologists who would never consider searching the area because of it's close proximity to the Nile. It is for this reason that this discovery is very significant, as finding a new tomb is always exciting, but finding a completely new area with untold amounts of tombs is priceless. 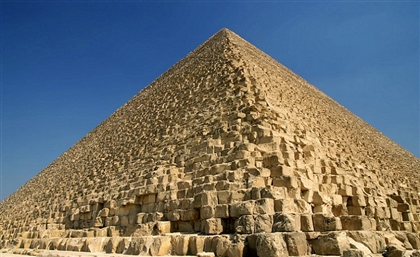 A team of archaeologists discovered a 4,500 year old ramp at an ancient quarry in [...] 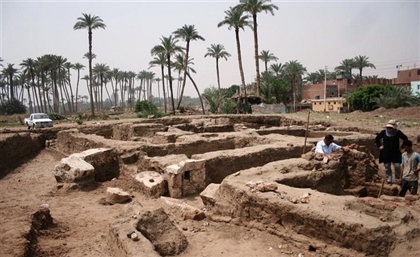 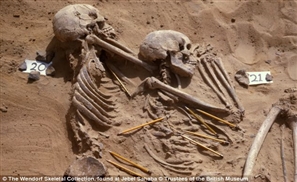 New findings suggest that ancient Egypt was the scene of history's first ethnic [...]