Asking their victims to repeat gibberish in Arabic and Urdu before congratulating them on 'becoming Muslim', two American Muslims are gauging anti-Islamic sentiment in the most hilarious way... 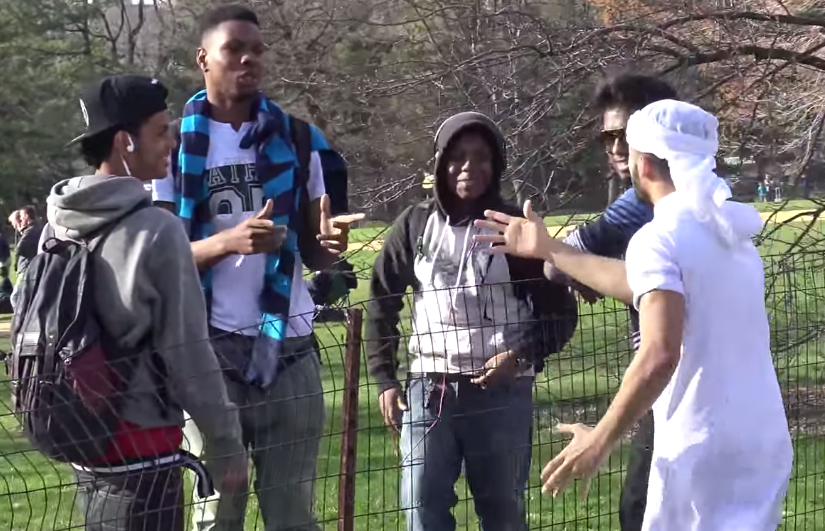 Two Muslim pranksters in the US, Adam Saleh and Sheikh Akbar of TrueStoryASA, have taken it upon themselves to show that the average American citizen is still basically scared shitless of 'Muslims' in the most hilarious way. Going up to random people on the street, Saleh asks their victims to repeat nonsense Arabic and Urdu sentences and when they do, they are confronted by Akbar dressed in traditional Arab outfits congratulating them on 'becoming Muslim'. The reactions are priceless. Check out the video below: 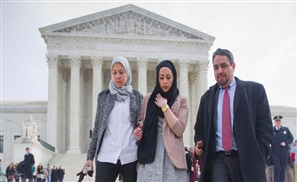 In an 8-1 ruling, the US Supreme Court has ruled in favour of the Muslim teen after [...] 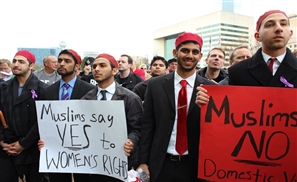 The first Muslim fraternity house in the USA is hoping to change perceptions of the [...] 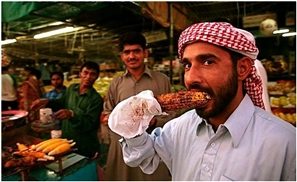 10 Reasons You're Going to Hell