We speak to Amira Raouf of Wood & Bars World, who proves that it's never too late to discover your talents and pursue what you love as she did with her design brand where she creates unique, handmade bar-esque accessories... 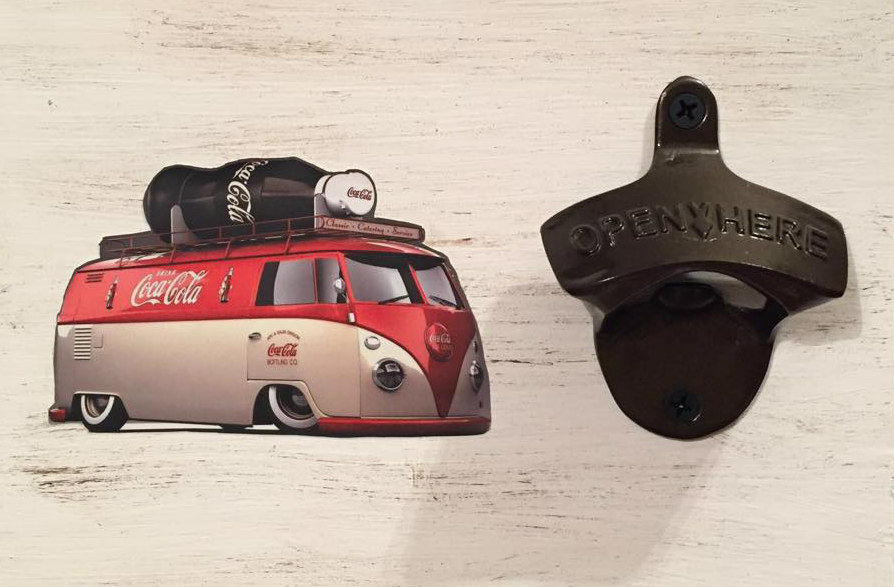 "You're never too old to set another goal or to dream a new dream." - C.S. Lewis
Well, if C.S. Lewis said it, it must be true. Amira Raouf agrees. The mastermind behind Wood & Bars World, a little gem we discovered recently, Amira Raouf always wanted to own a traditional Western bar. How awesome is that? You know, the kind of saloon the bad guys would barge into in those black and white Westerners. So, she did. Amira created a small bar in her home and, from there, she uncovered a hidden-talent-turned-business.

"It started with a bottle opener," Amira tells us. She bought and custom designed a bottle opener, loved it, and pursued this new-found talent of hers. Over time, as people began to express interest in these unique creations, Amira broadened her scope to include plaques and other small bar-esque accessories.

Remember that time when Phoebe flipped out on Ross for getting an apothecary table from Pottery Barn because all of their furniture is generic and has no story behind it? Yeah, Phoebe might be a little crazy, but she was definitely on to something with this idea. The uniqueness of the products at Wood & Bars World adds an authentic touch to any space. Aside from their staple pieces, Wood & Bars World also custom crafts unique pieces upon request. "I was recently approached by someone who loves the Batman logo," Amira recounts, "So I made a Batman plaque for him!"
Amira combined forces with her sister, Nermine, and they now collaboratively custom create bars in people's homes (or shops) upon request. From design to décor, Wood & Bars World specialises in all things related to traditional Western bars. Plaques, bottle openers, small or large accessories - whatever your bar-esque needs, they can make them.
The story behind each piece that Wood & Bars World creates is one we can all relate to: it's never too late for people to discover a new talent or creative ability, and it's definitely never too late to pursue something new.
Find Wood & Bars World on Facebook and Instagram. 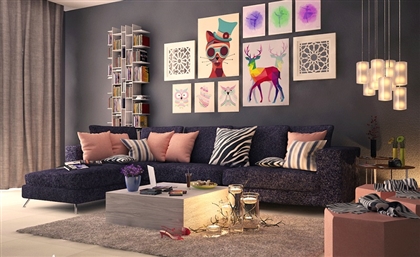 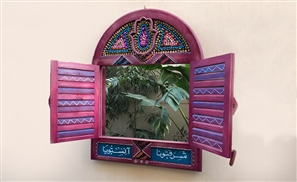 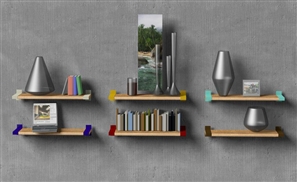 Who said stylish furniture has to be expensive? One Egyptian duo are proving that [...] 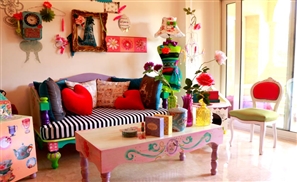